DETROIT, MI – Brandon Ryan Walker, 26-years-old, of Detroit, has been charged in connection with the parental kidnapping of his four-month-old daughter.

On April 6th, 2020, at approximately 11:20 a.m., Detroit police officers were dispatched to a location in the 20500 block of James Couzens freeway in response to a call regarding a parental kidnapping.  It is alleged that Brandon Walker, his girlfriend and their daughter were in a vehicle on James Couzens.

Detroit Police Officers initially pursued the defendant, but stopped the pursuit when the were told he wanted to drop off the infant to her mother.  The baby was safely returned the mother. Brandon Walker was arrested later.

Brandon Walker has been charged with Kidnapping, Child Abuse – Second Degree and Fleeing and Eluding – Third Degree. He was arraigned yesterday in 36th District Court and received a $250,000 cash/surety bond. His Probable Cause Conference is on April 22,2020 and his Preliminary Examination is on April 28, 2020 both before Judge Ronald Giles. 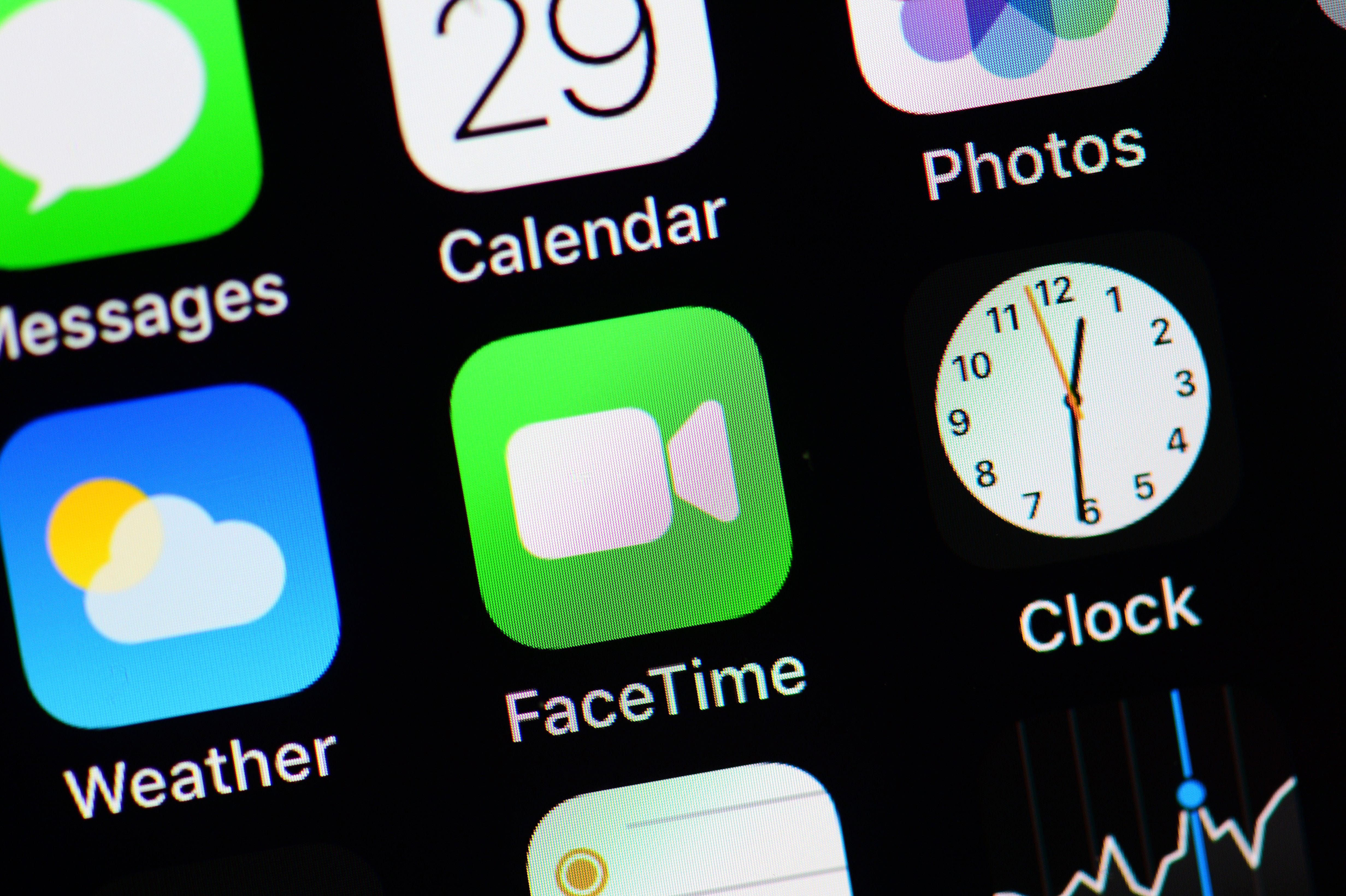 The driver allegedly resisted arrest Wednesday after a traffic stop, with female FaceTime caller advising him not to cooperate, police said.        [...] 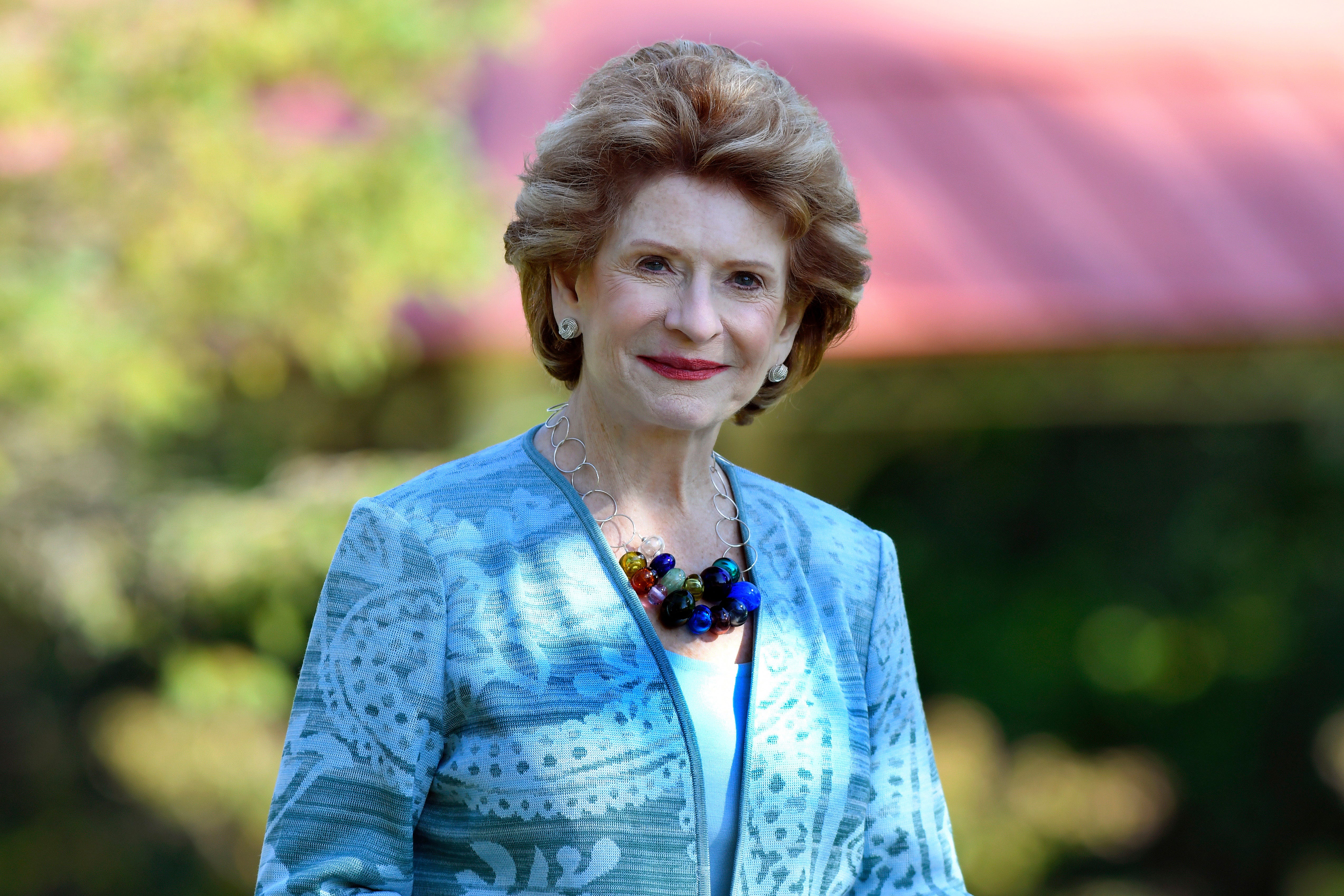 Sen. Debbie Stabenow's experience with mental illness in her family inspired her to work to reform the system.        [...] 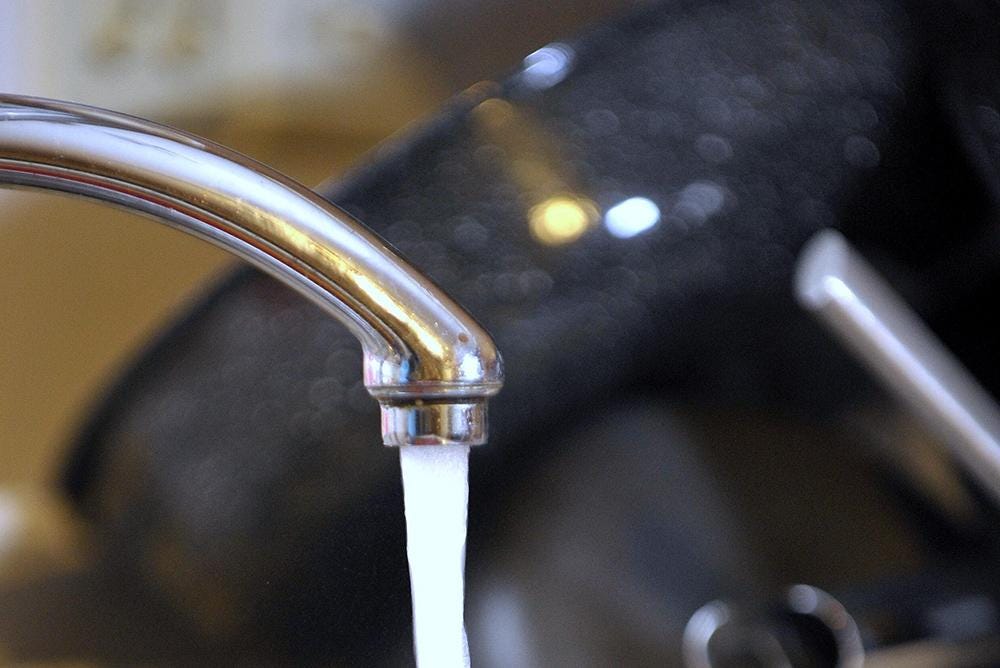 Welcome to the world of wing surfing. It's taking over Lake St. Clair.
22 October 2021 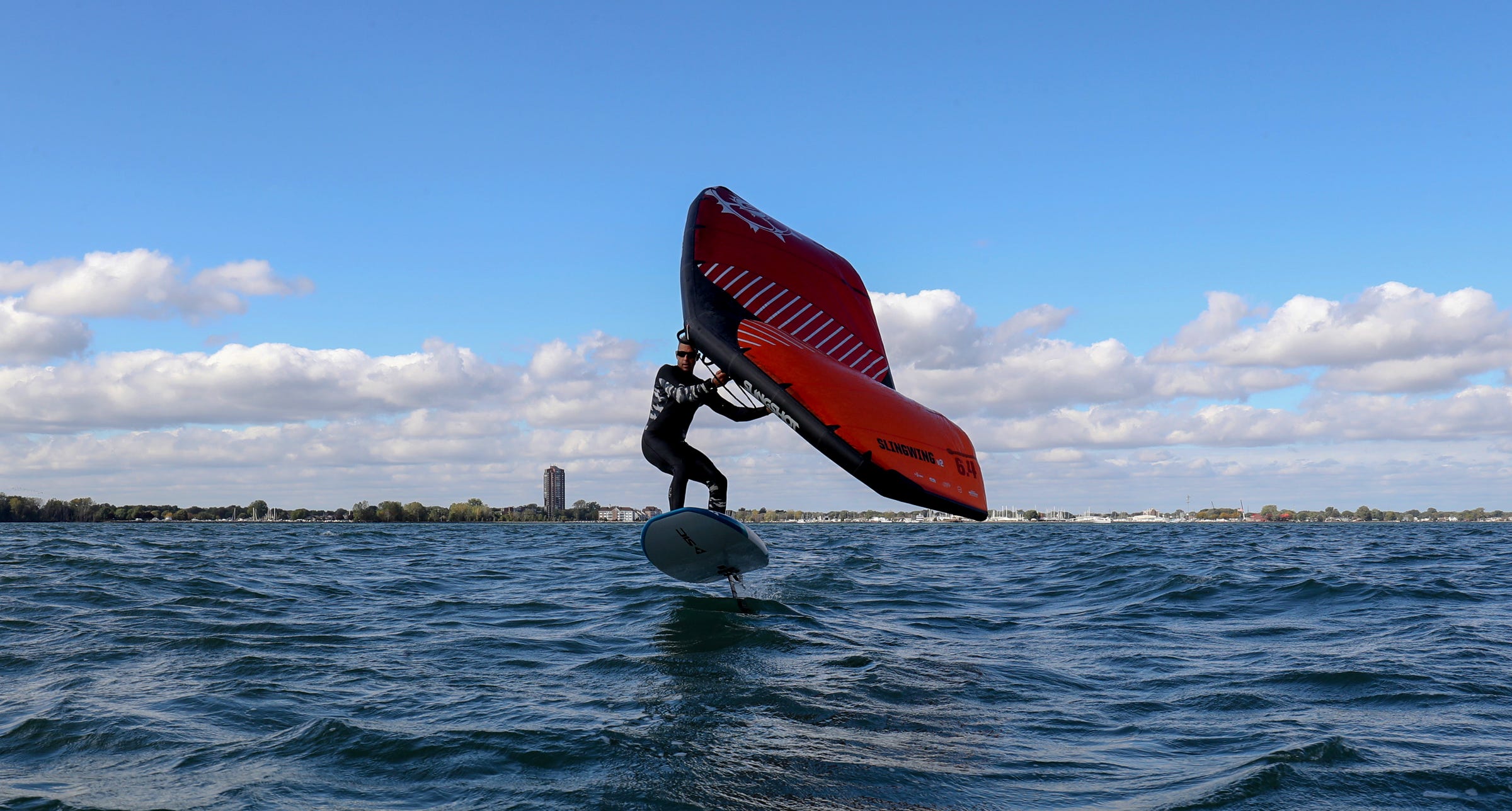 No mast. No sail. And sometimes no wind. No problem. Welcome to the world of wing surfing, which is popping up on lakes across southeast Michigan.        [...]

Halloween 2021 is upon us, with it comes one of our beloved traditions: trick-or-treating. Here's a list of times across metro Detroit communities.       [...] 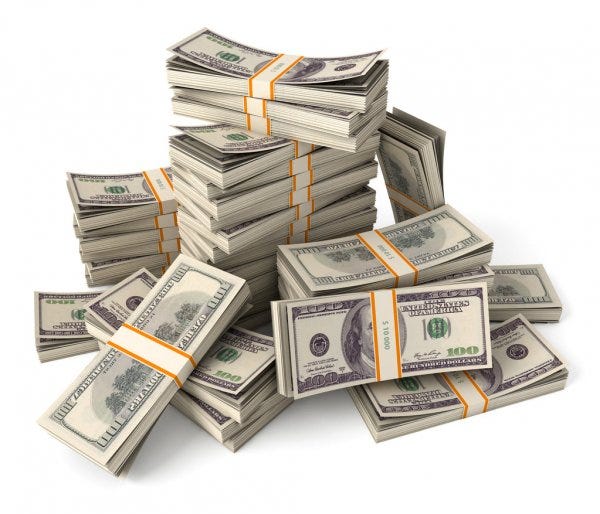 A forfeiture complaint unsealed Thursday alleges some of the money was used to buy armored vehicles for a Michigan drug trafficking operation.        [...]

Hundreds line up for water filters in Hamtramck after lead found in water; more coming
21 October 2021 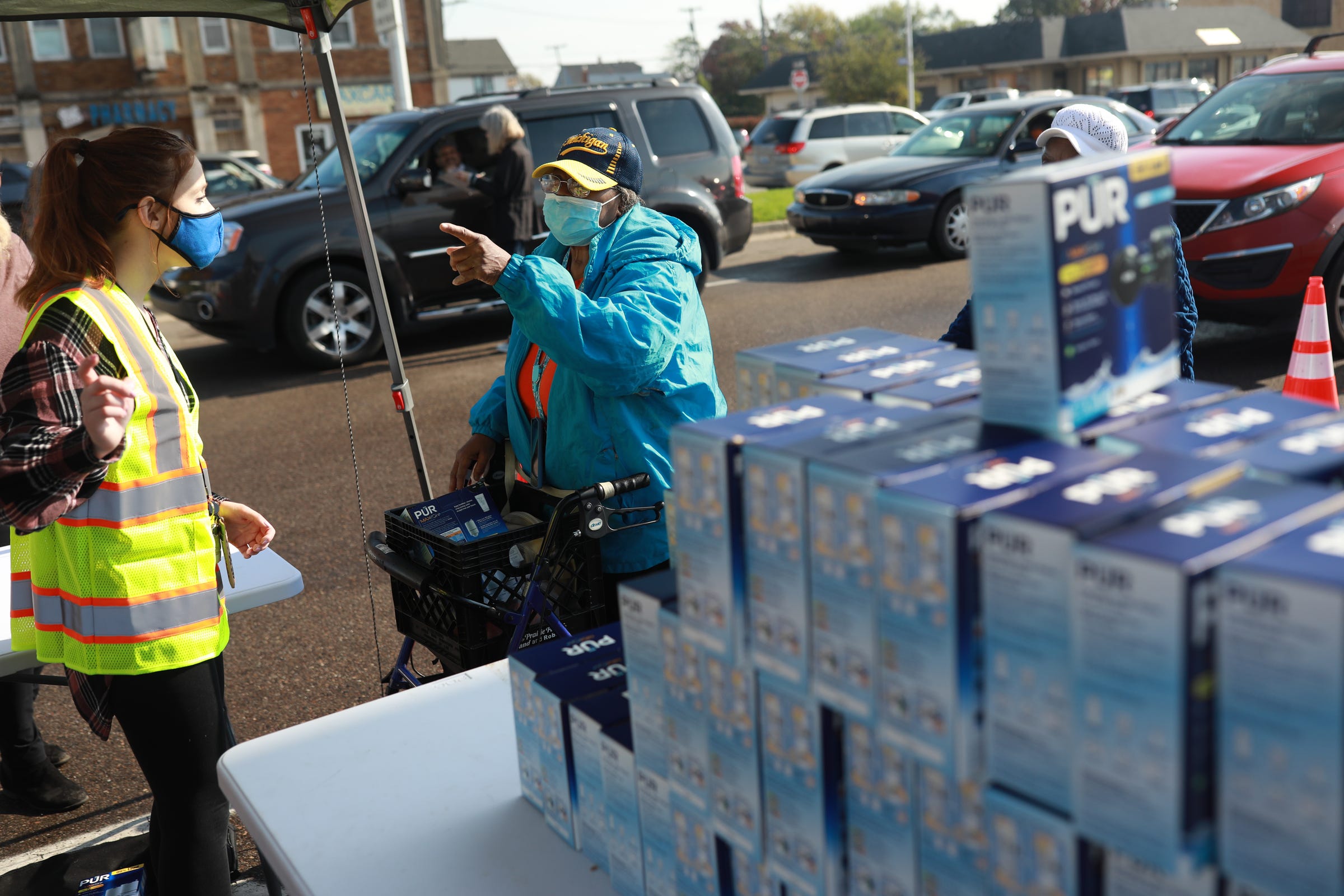 Hamtramck plans another round of water filter distribution on Tuesday.        [...]