STERLING HEIGHTS, MI – The city of Sterling Heights today, Tuesday June 9th, 2020, was made aware of a federal lawsuit that has been filed involving a Sterling Heights Police Department officer. The lawsuit is based on an incident that took place 14 months ago in April 2019.

The following is a statement from Police Chief Dale Dwojakowski and background information as well as key action steps the city of Sterling Heights has underway to ensure strong, sensitive and responsive community policing that builds trust, reflects and respects the cultural and racial demographics of the city and ensures the safety of all who live, work and visit Sterling Heights.

“We take our role in community policing, public safety and earning the public trust very seriously. The department and city immediately launched a thorough investigation of this incident when it happened more than a year ago. Foremost, we are thankful there were no physical injuries associated with this incident.

After that detailed review, we are confident it was an isolated incident, and we took several action steps to help address and resolve the situation as swiftly as possible, including dropping the charges and apologizing as well as disciplinary action for the officer and additional de-escalation training.

We are committed to ensuring our police department lives our philosophy of continuous improvement and doing all we can to ensure positive race and community relations and dialogue with all those we serve while fulfilling the oaths we all took to uphold and protect our constitution and community and act with integrity and character.”

During the incident in question, a Sterling Heights Police Officer observed an unknown individual standing under an unlit awning within a shopping plaza located in the Van Dyke area after all businesses in the plaza were closed for the night. This was a routine patrol as there had been a series of break-ins in business plazas over the past several months.

Additional officers arrived and assisted in securing the subject in a patrol vehicle. At the time of the incident, the arrested individual did not complain of any injuries.

After being released on bond, and upon further investigation, it was determined that the individual was an employee of another business located at the other end of the plaza.

Once this information was revealed, it was recommended by Police Chief Dale Dwojakowski that all charges would be dropped in accordance with the City’s ordinances.

The Police Department also initiated a full investigation and review of its procedures as a result of the incident. The officer involved was disciplined for failure to immediately engage his microphone and was also ordered to mandatory de-escalation training.

Additionally, after the incident, Chief Dwojakowski held a personal meeting with the individual and his family to review the video and applicable procedures. He clarified the reason for the approach and arrest and apologized.

The officer involved had a previous strong record with the department for 15 years, with no prior complaints or disciplinary actions, nor has the Department been the subject of other similar complaints.

In recent years, the Sterling Heights Police Department has engaged in the following efforts to ensure meaningful community outreach and engagement with accountability for its action and work.

Following this incident, shift-level and supervisor training was provided on how best to enforce the City’s loitering ordinance. This training has been added to the curriculum for all newly hired officers.

The Police Department is currently going through accreditation in which all policies and procedures are being reviewed and updated to ensure conformity with national best practices.

Our Community Outreach and Resident Engagement (CORE) community policing program has helped officers build trusted relationships within the community while also working to identify and help resolve any potential source of tension and misunderstanding.

The police department held multiple recruitment events throughout the city and state to enhance the diversity of our police department and ensure it reflects the cultural and racial demographics of the community it serves. This has resulted in hiring three African American, two Chaldean/Arab, one Asian, two Albanian and one Hispanic/Latino officers in the last few years.

Upper-level command recently attended an implicit bias course hosted by the Michigan Association of Chiefs of Police, and the department is planning additional training for all officers on this subject matter.

SHPD trains officers annually in proper use of force and techniques to avoid injury, placing a priority on verbal de-escalation. The department has plans underway to increase officer training in both de-escalation and implicit bias.

SHPD Chief Dale Dwojakowski is an active member of Advocates & Leaders for Police and Community Trust (ALPACT), a group facilitated by the Michigan Roundtable for Diversity and Inclusion that discusses issues within groups at risk for marginalization and advocates for their protection. Recently two department members were assigned as LGBTQ liaisons within the community.

At this time SHPD have high definition cameras in every police car, and officers wear a microphone on their body and record all citizen encounters. The Police Department is proposing adding the use of body cams for SHPD officers in the next few months.

The police department partners with the City’s Clergy Forum, a group of local leaders representing the the City’s diverse houses of worship. 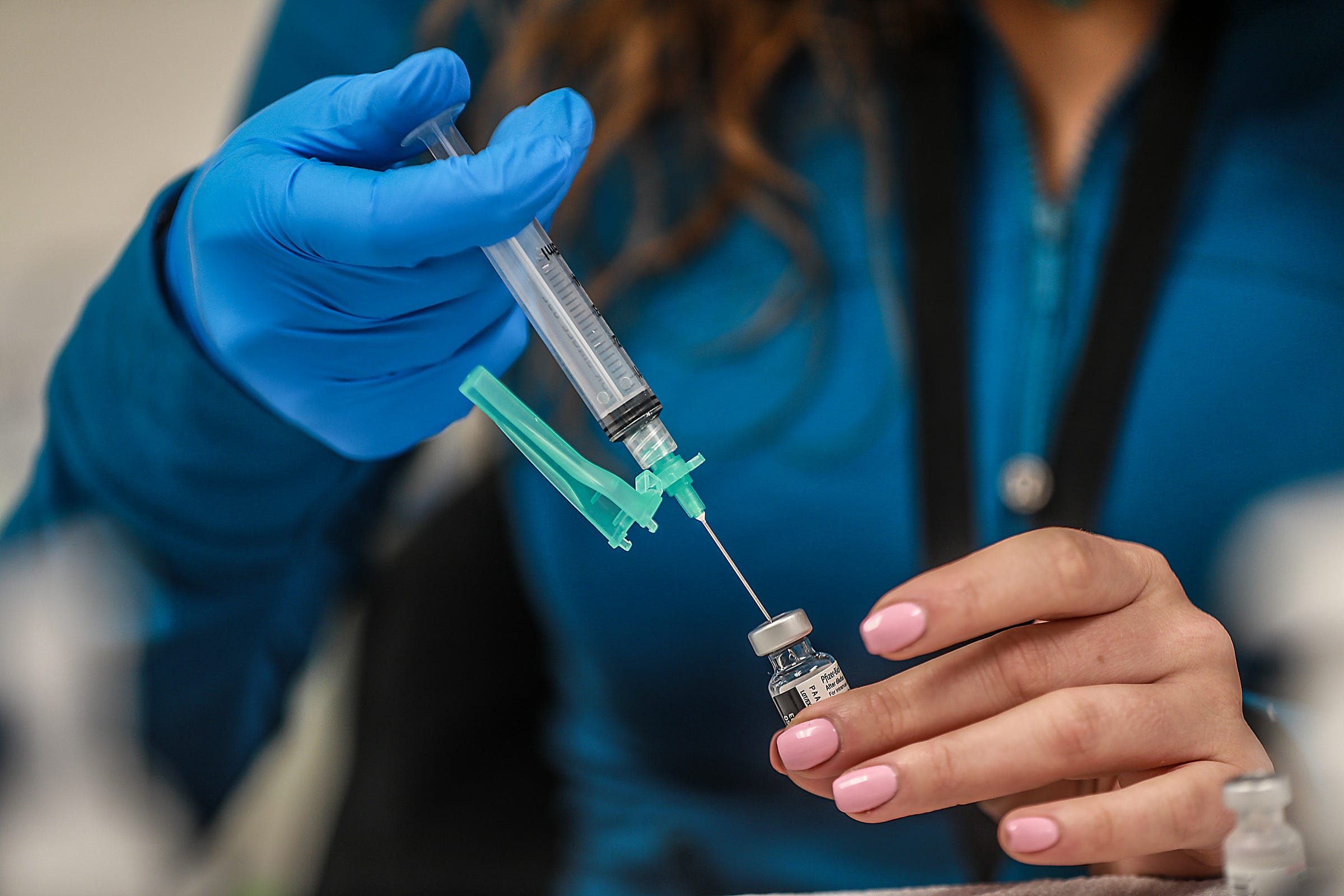 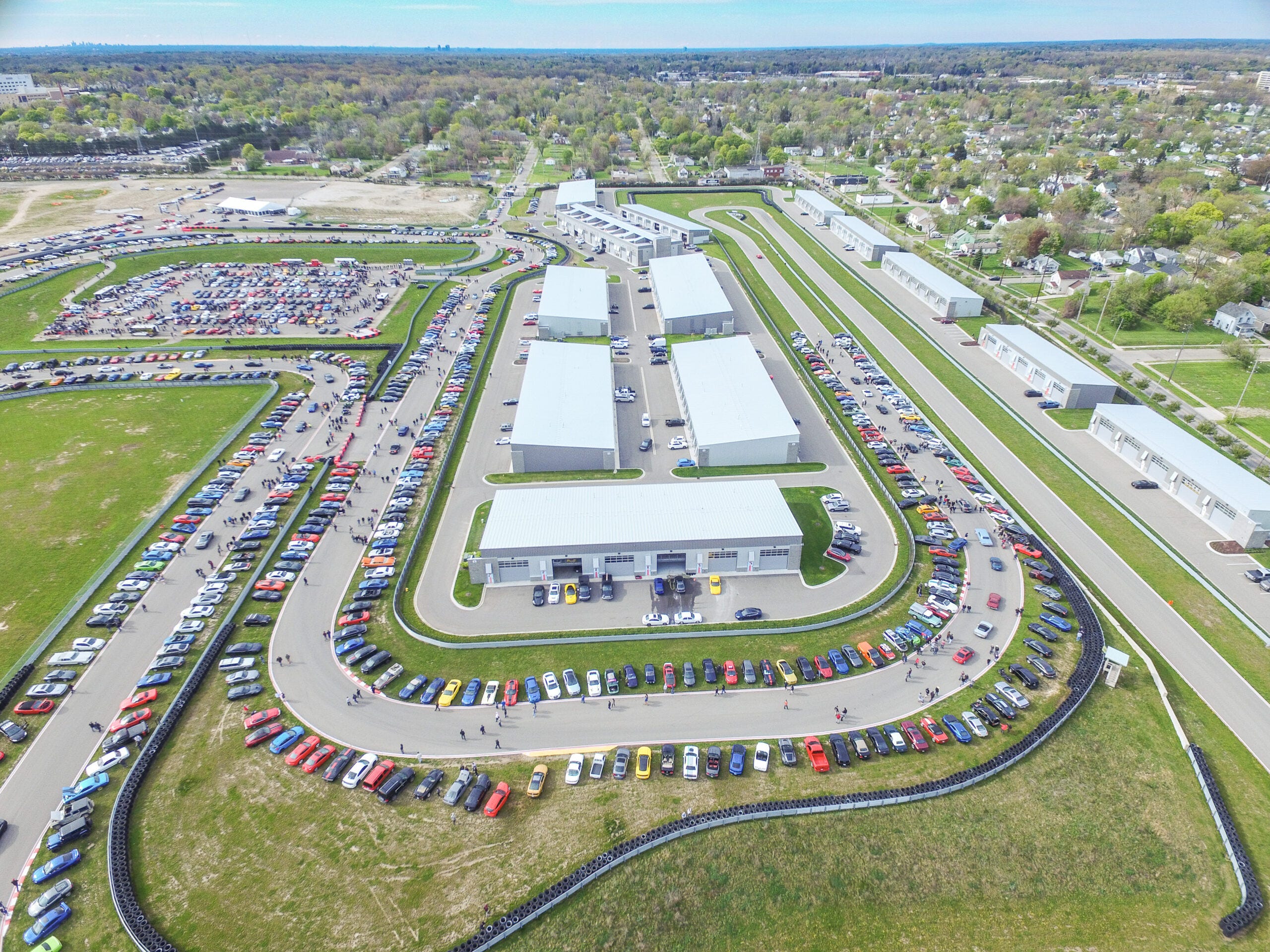 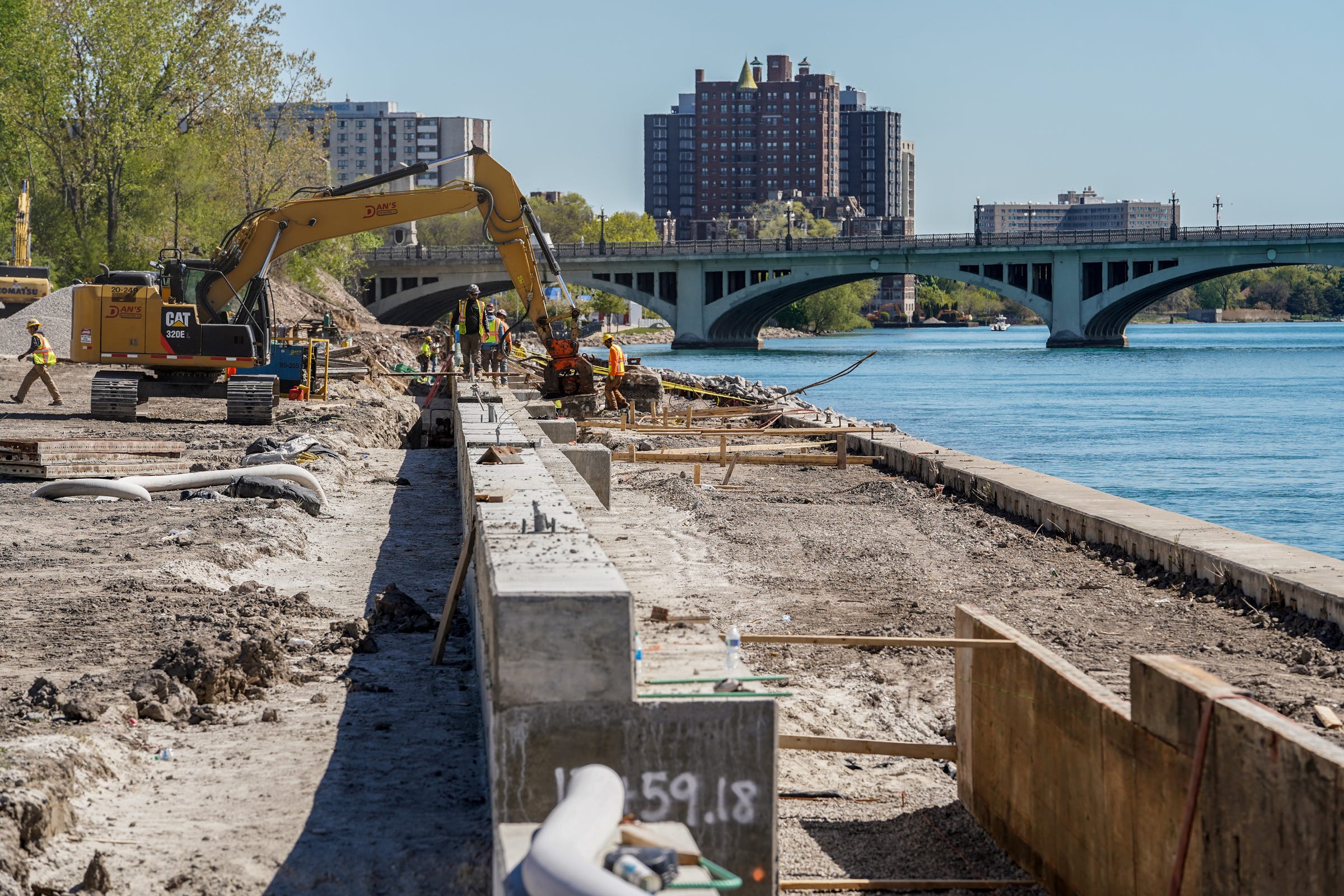 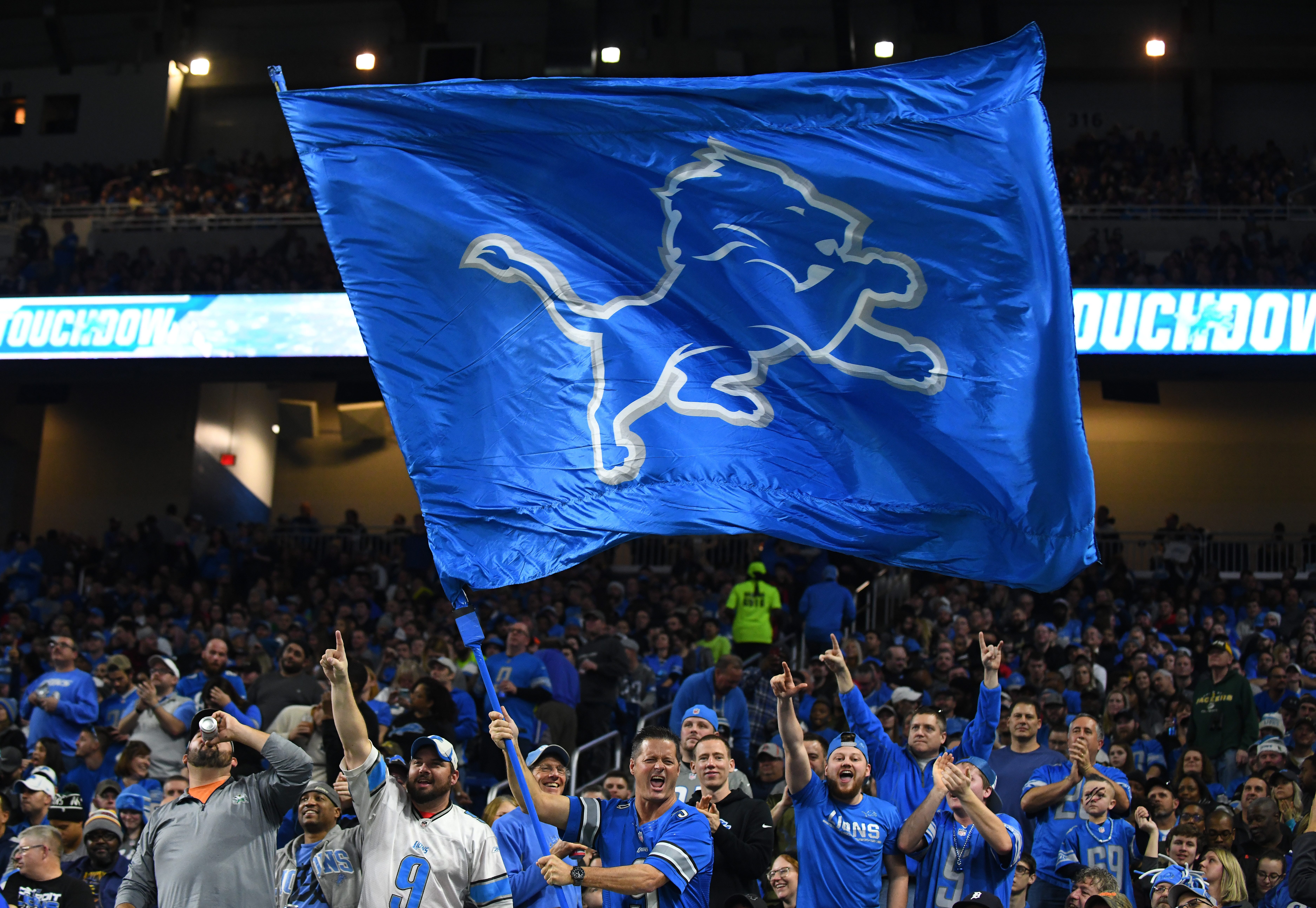 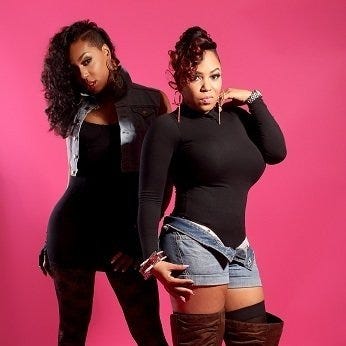 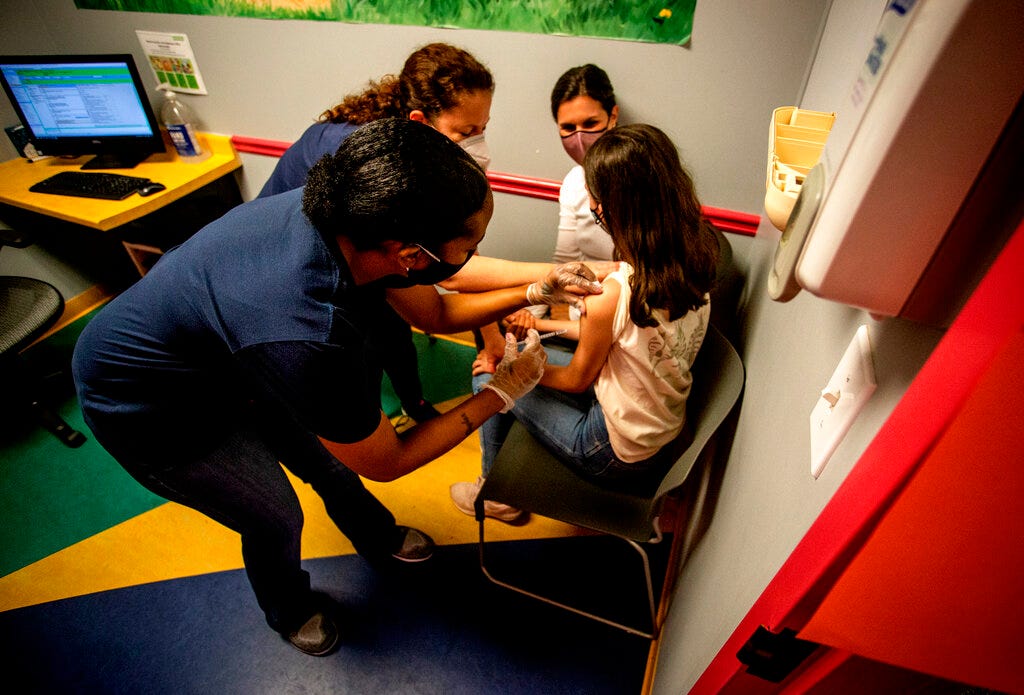 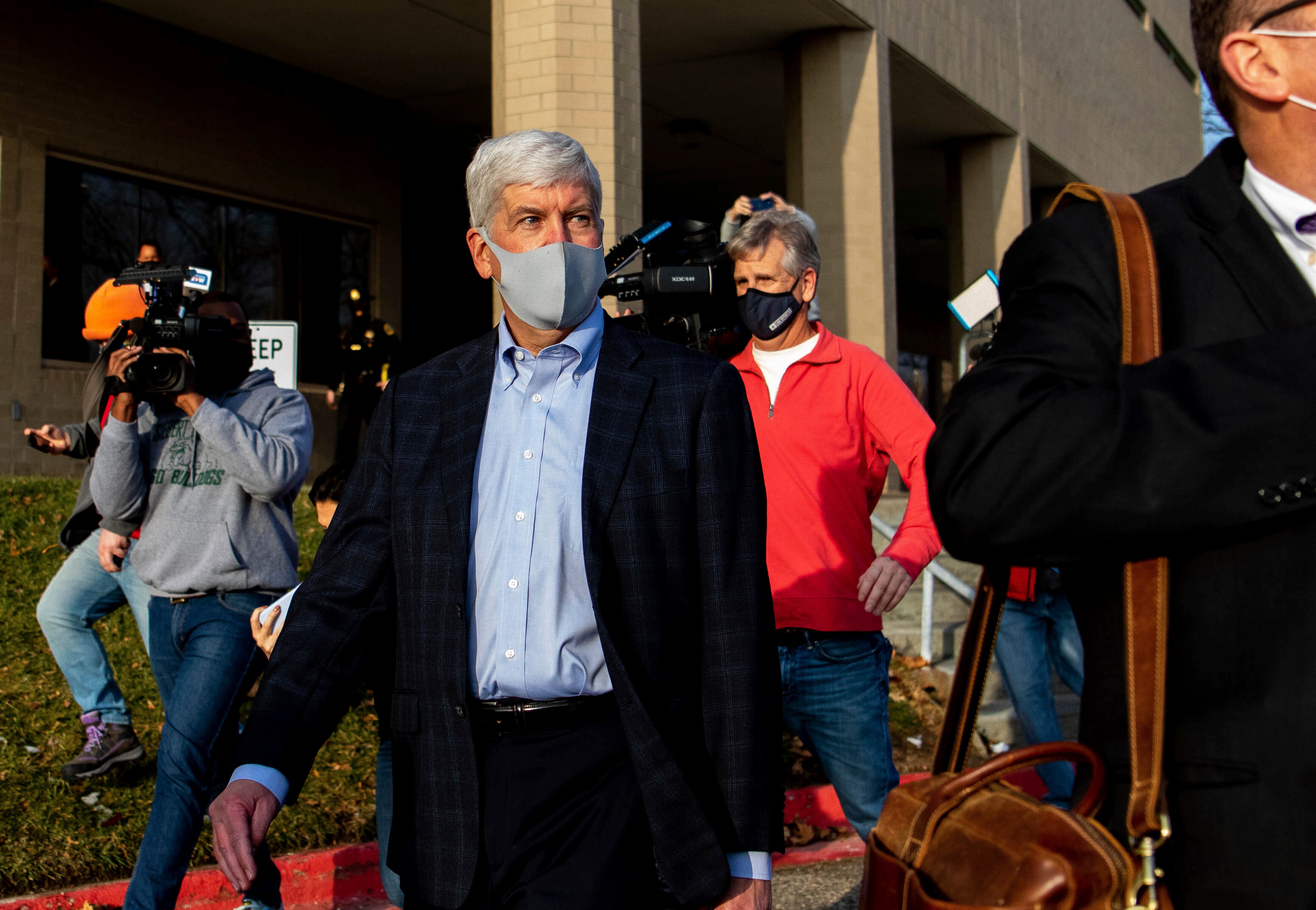 Our website is made possible by displaying online advertisements to our visitors. Please consider supporting us by whitelisting our website.