Patrick O’Brien has been charged with three counts of aggravated indecent exposure, a two-year high court misdemeanor, following an investigation by the Michigan State Police and review of the case by the Attorney General’s office.

The charges stem from incidents that took place between July 26th – 27th in Port Austin, when Patrick O’Brien reportedly exposed himself multiple times intentionally and masturbated in an area visible to the public through a window of his home. He was off duty at the times of the reported incidents.

O’Brien has been placed on administrative leave from the Huron County Sheriff’s Office.

“Police officers are expected to know the rules, and we cannot turn a blind eye to those who choose to neglect their duties and violate the very laws they are meant to enforce,” Nessel said. “Since I took office, I have consistently advocated for law enforcement accountability, and my office will take action against anyone who breaks the law – regardless of whether they have a badge or not.”

After the Huron County prosecutor recused himself due to a conflict of interest, the Michigan State Police presented its report to the Michigan Department of Attorney General, which reviewed the case and authorized the charges.

O’Brien was arraigned on August 13th, 2020, in 73B District Court in Huron County before Magistrate Jessica Testolin-Reinke. He is scheduled to appear in court for a probable cause conference at 9 a.m. Sept. 3, and a preliminary exam at 9 a.m. Sept. 11.

Inmate Dies while in Custody of Isabella County Jail 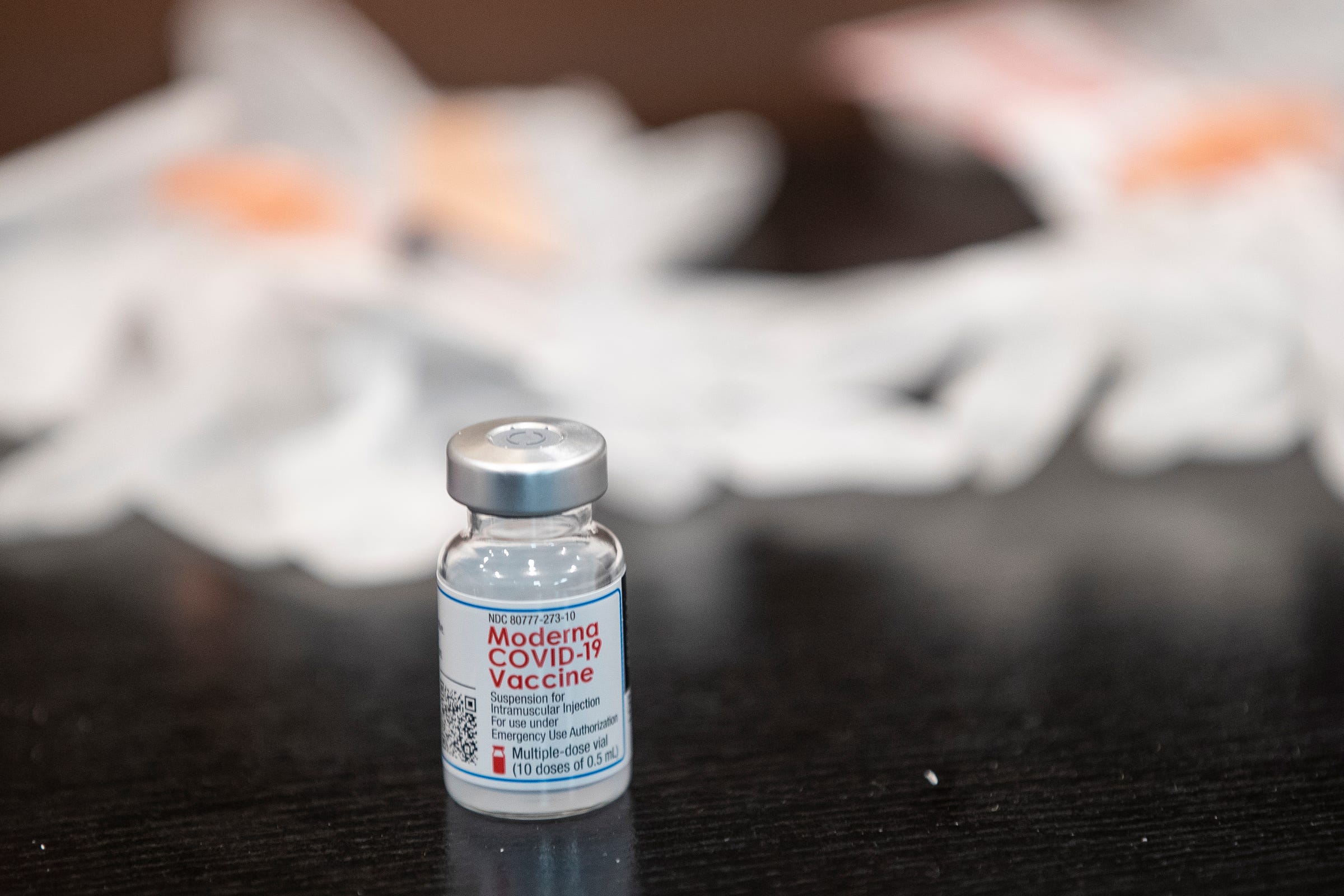 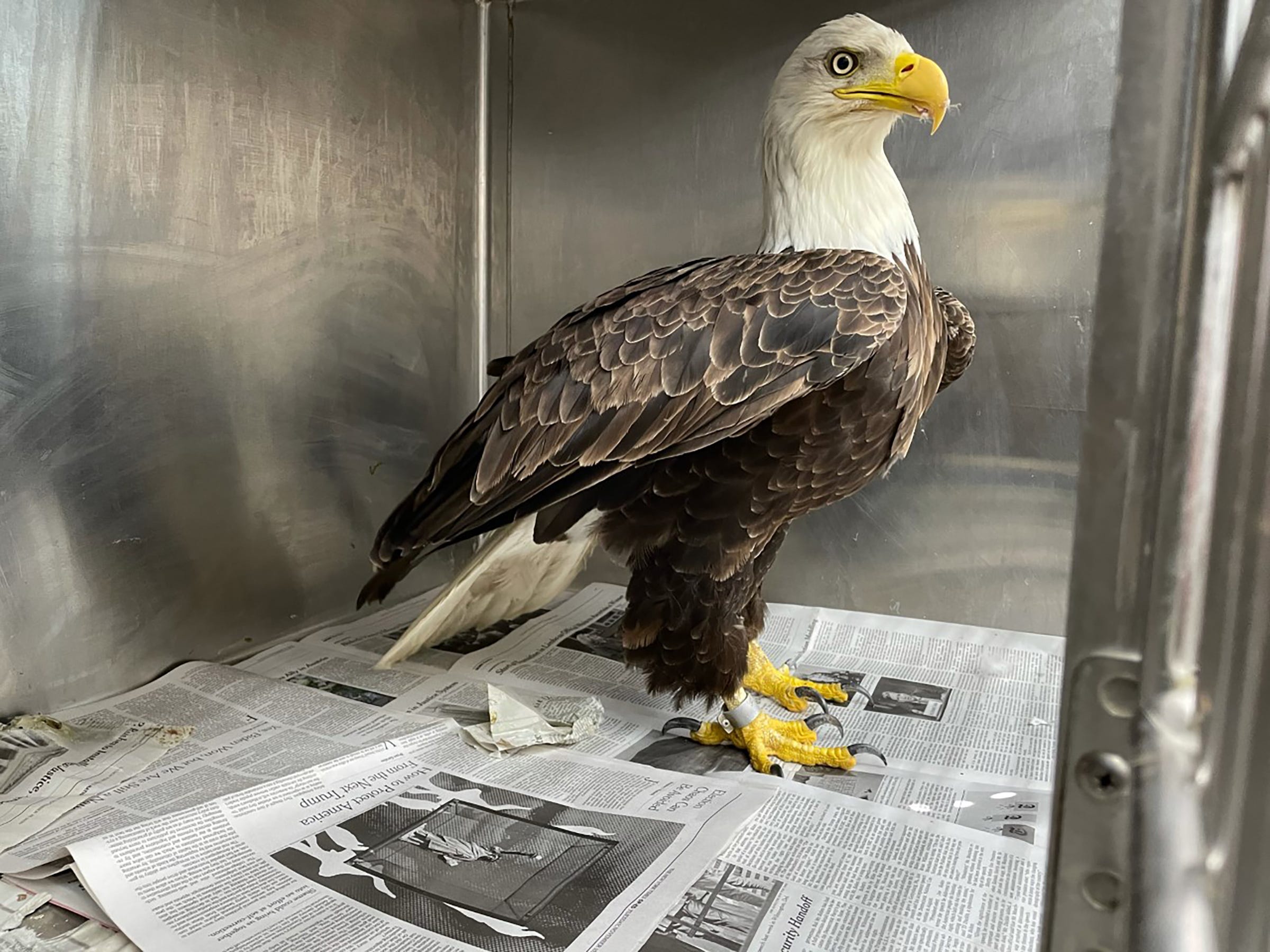 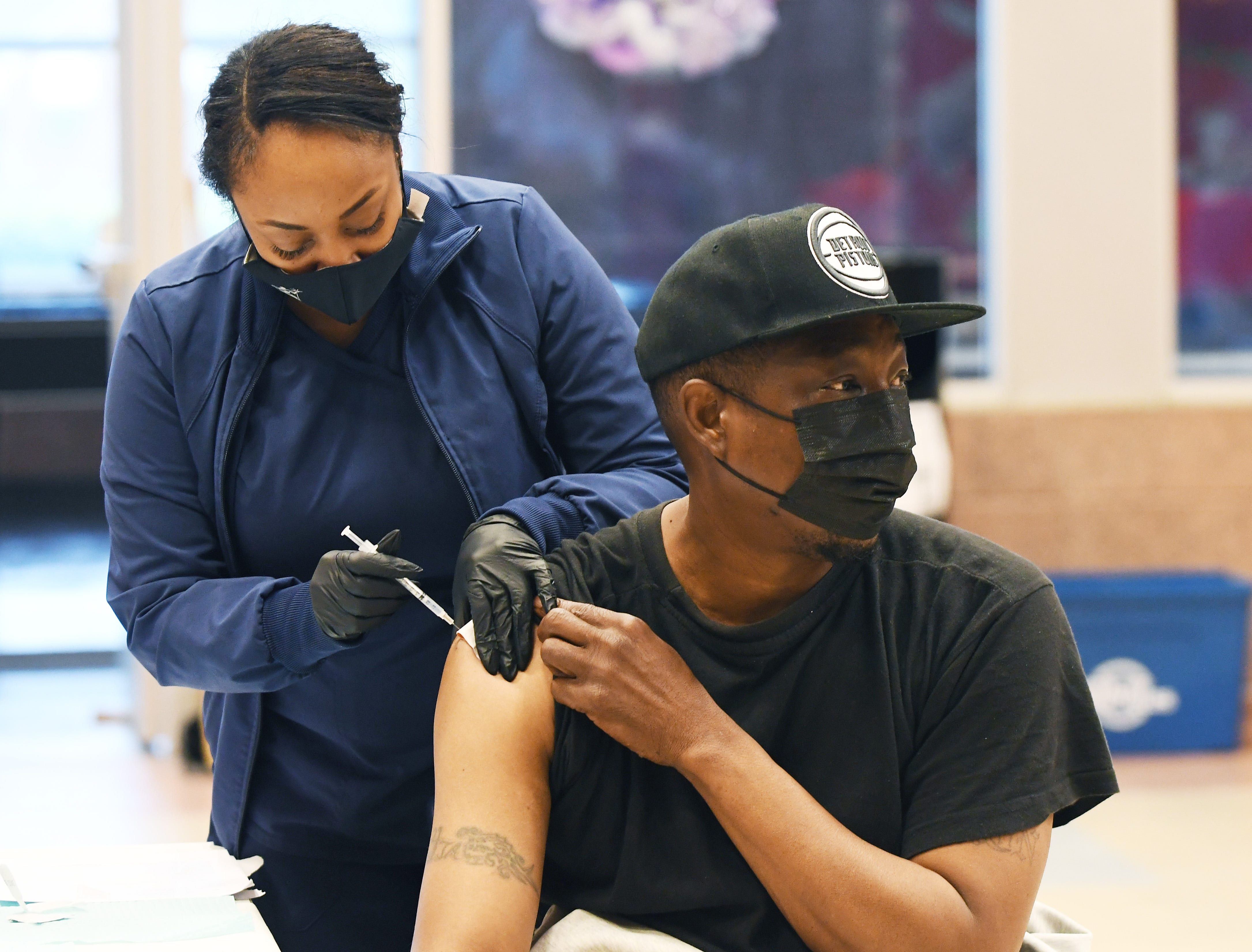 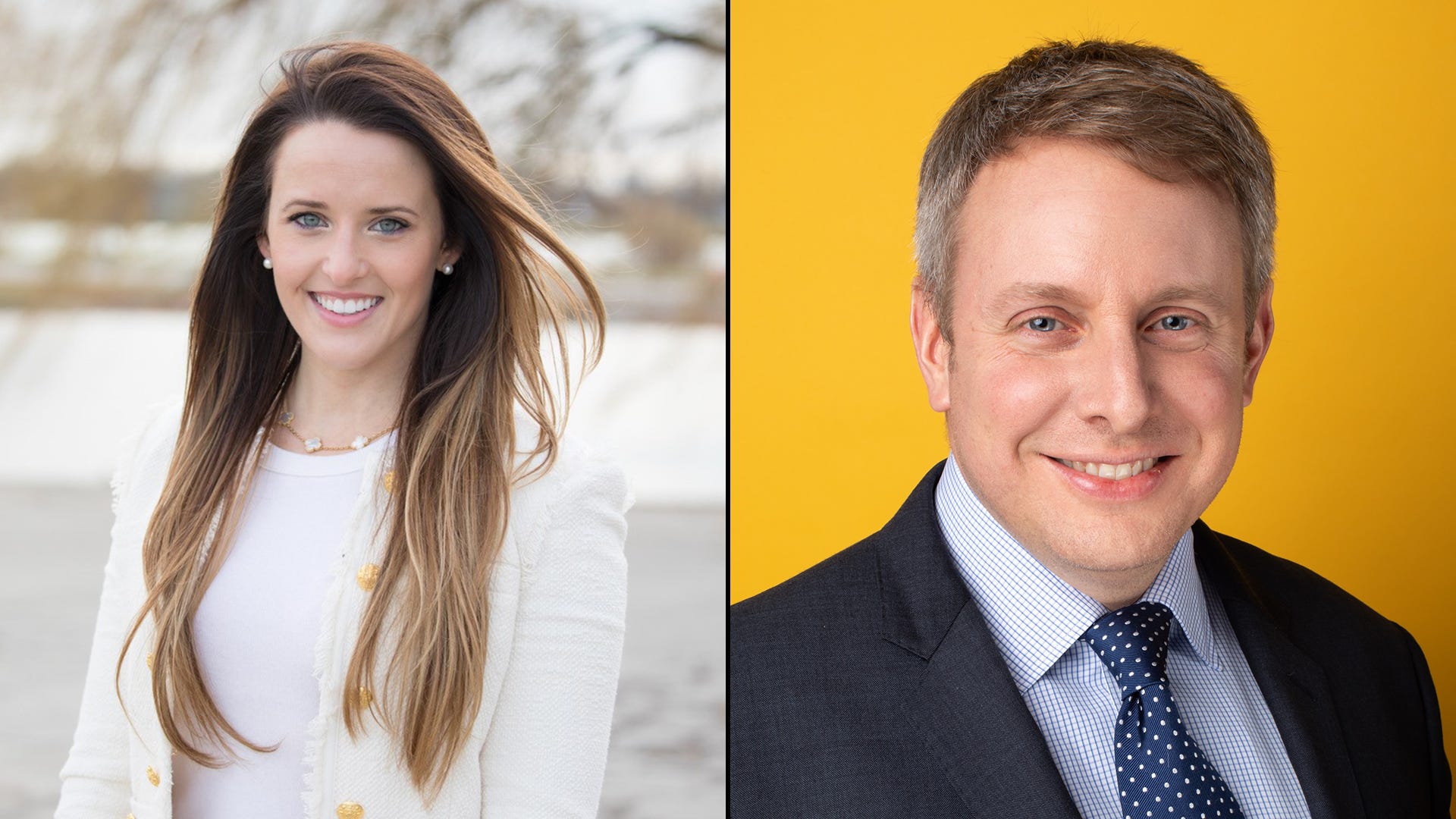 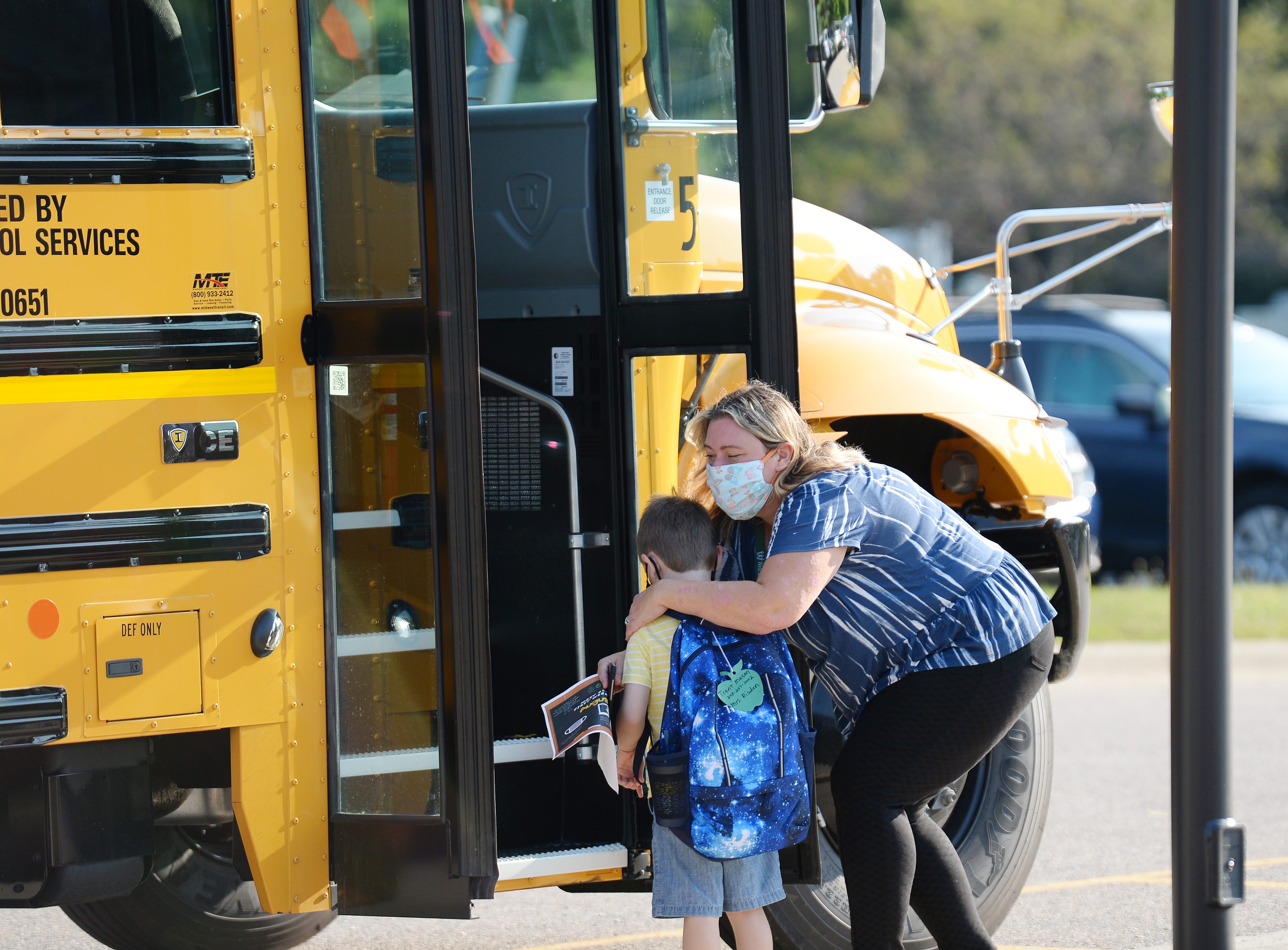 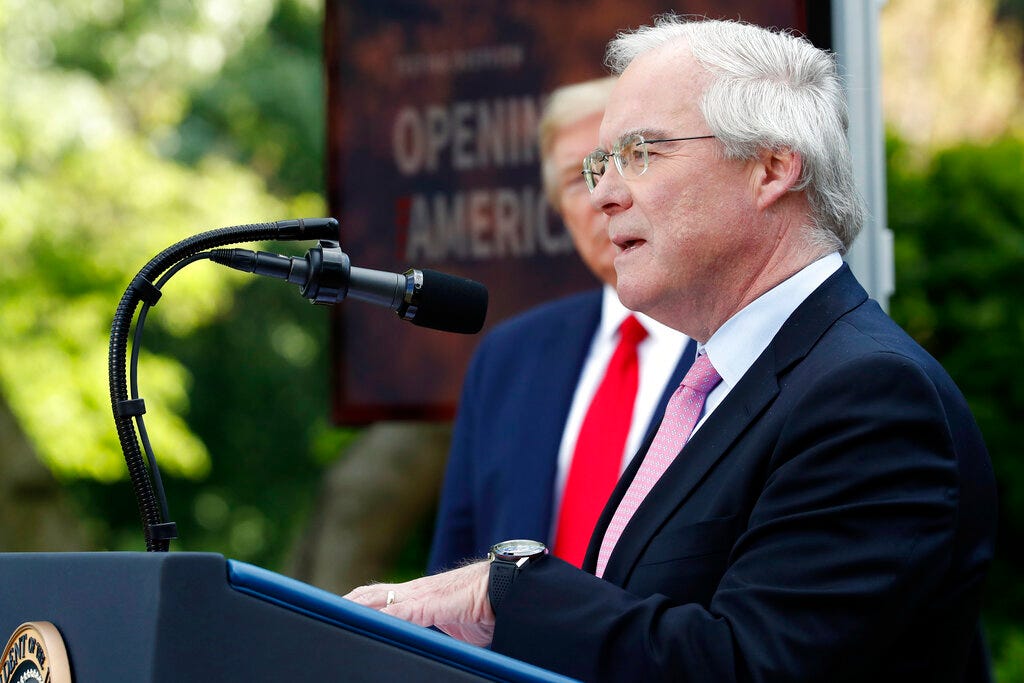