DETROIT, MI – Detroit Police want to identify a man who allegedly robbed an eastside business threatening an employee with a box cutter.

The Detroit Police Department is seeking the public’s assistance in
locating a suspect wanted in connection with a robbery incident that occurred on the city’s east side.

On Thursday, September 10, 2020, at approximately 5:20 p.m. in the 14300 block of Harper, a 49-year old store employee observed an unknown male attempting to leave the location with store items in his pockets. The employee attempted to stop the suspect by standing in front of the front door. The suspect then tried to push his way past the employee, and a physical struggle ensured. During the struggle, the suspect brandished a box cutter, resulting in the employee backing away and the suspect leaving the location.

The suspect is described as a black male, mid to late 40’s, 6’0” tall, 215 lbs., light complexion, and bald. He was last seen wearing a black jacket, black jeans, and black shoes. Allegedly armed with a box cutter.

If anyone has seen this suspect or knows of his whereabouts, please call Detroit Police Department’s 9th Precinct at 313-596-5940 or Crimes Stoppers at 1-800-Speak Up. 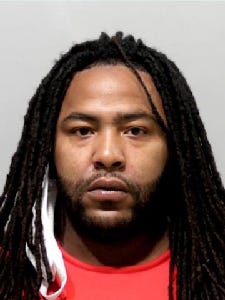 Colby Vaughn Hardy was arraigned Monday in 36th District Court on involuntary manslaughter and other charges in connection with the death of his son.        [...] 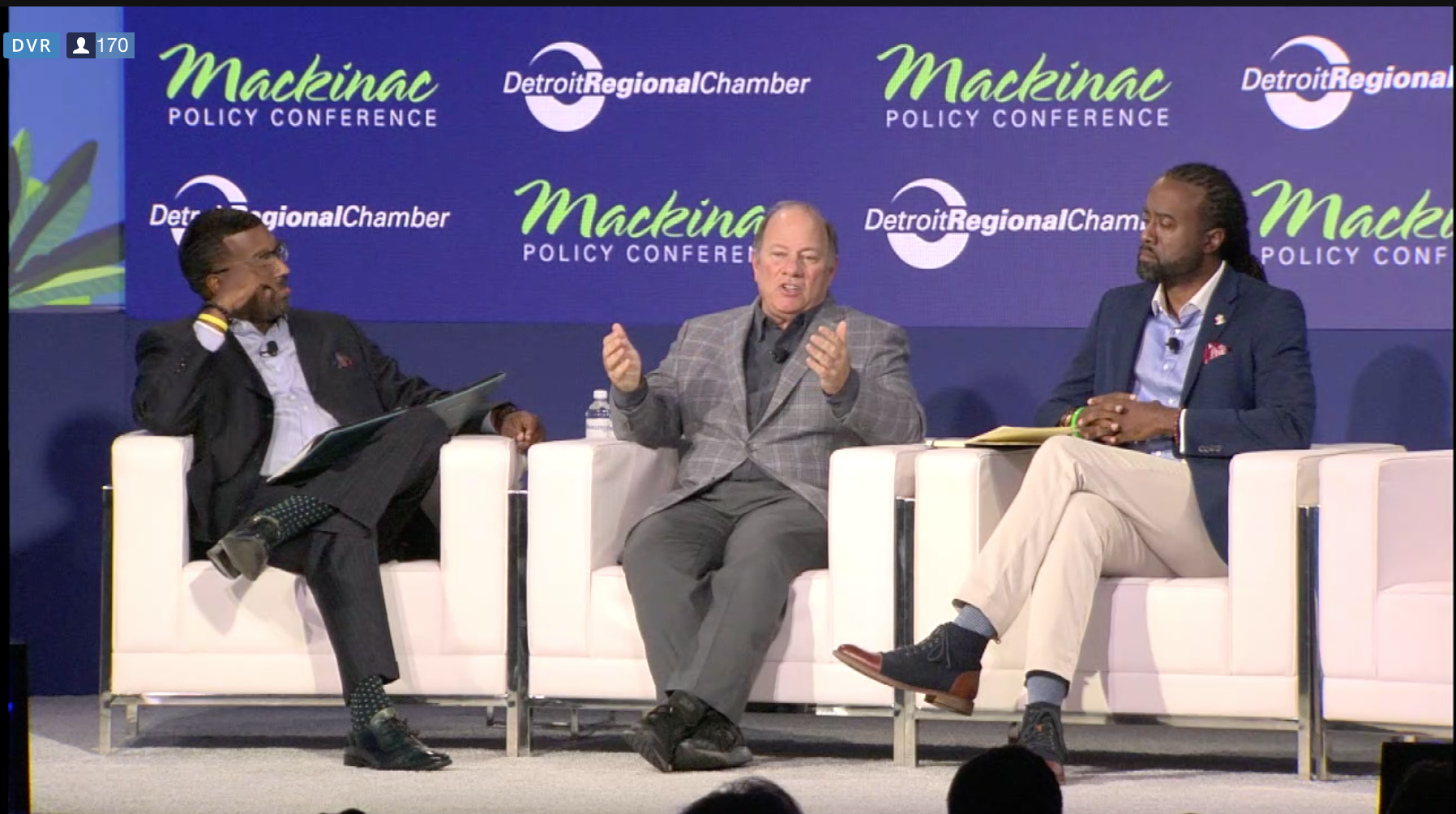 Detroit Mayor Mike Duggan discussed side lot sales, connecting residents to the riverfront and revitalization of city neighborhoods during a keynote speech at the Mackinac Policy Conference.        [...] 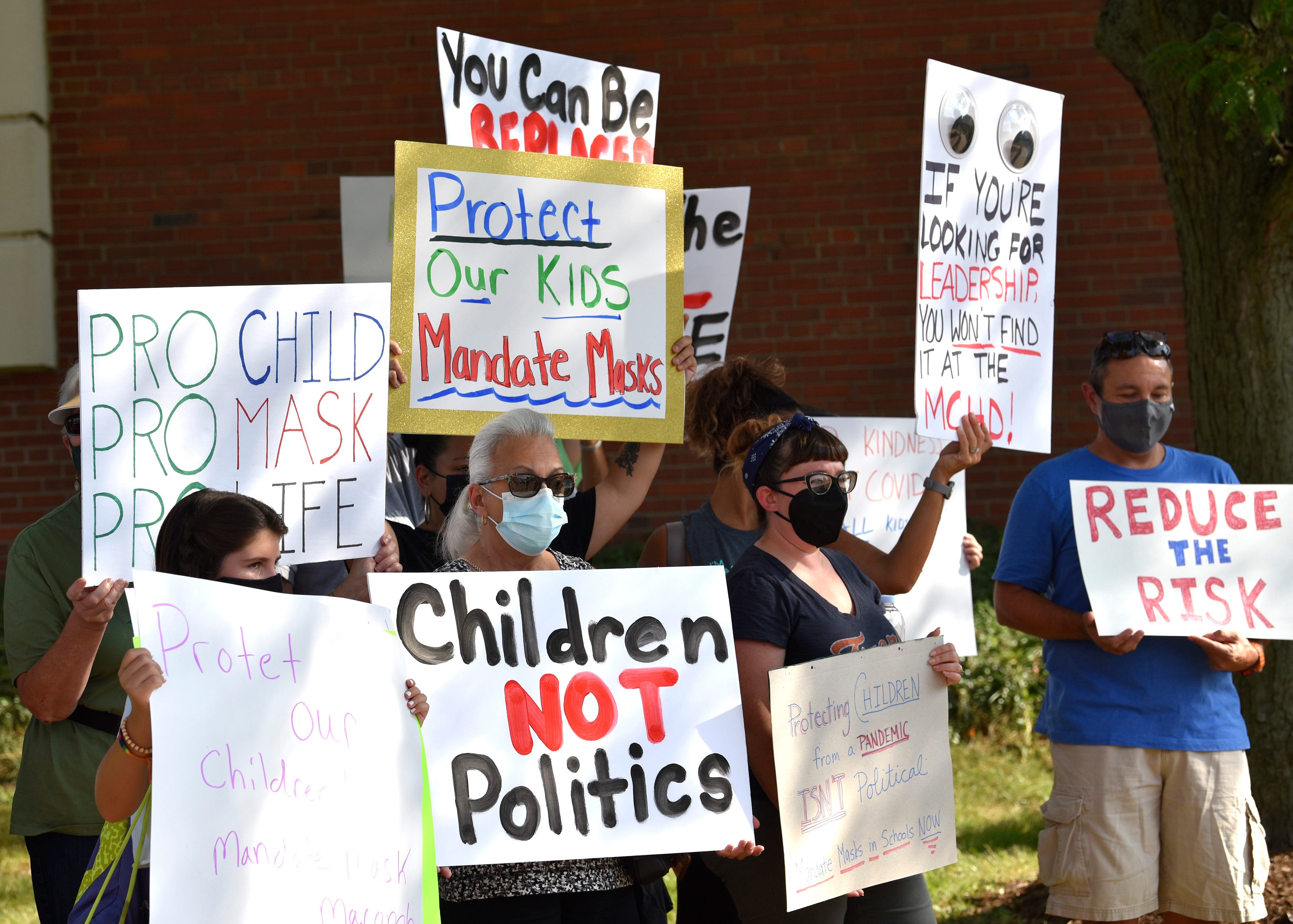 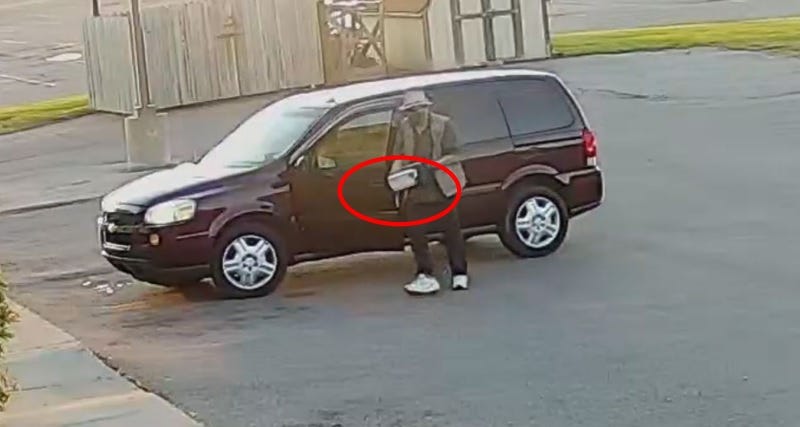 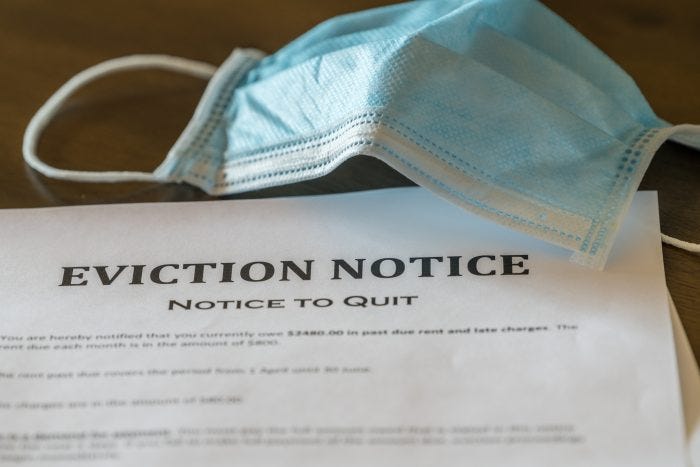 A $20 million rent assistance program in Wayne County is expected to launch Monday. A portion of the funds will support Afghan refugees land housing.        [...]

Assuming Tuesday's bills are passed this week, as expected, that will leave about $7.5 billion in federal relief money still to be appropriated.        [...] 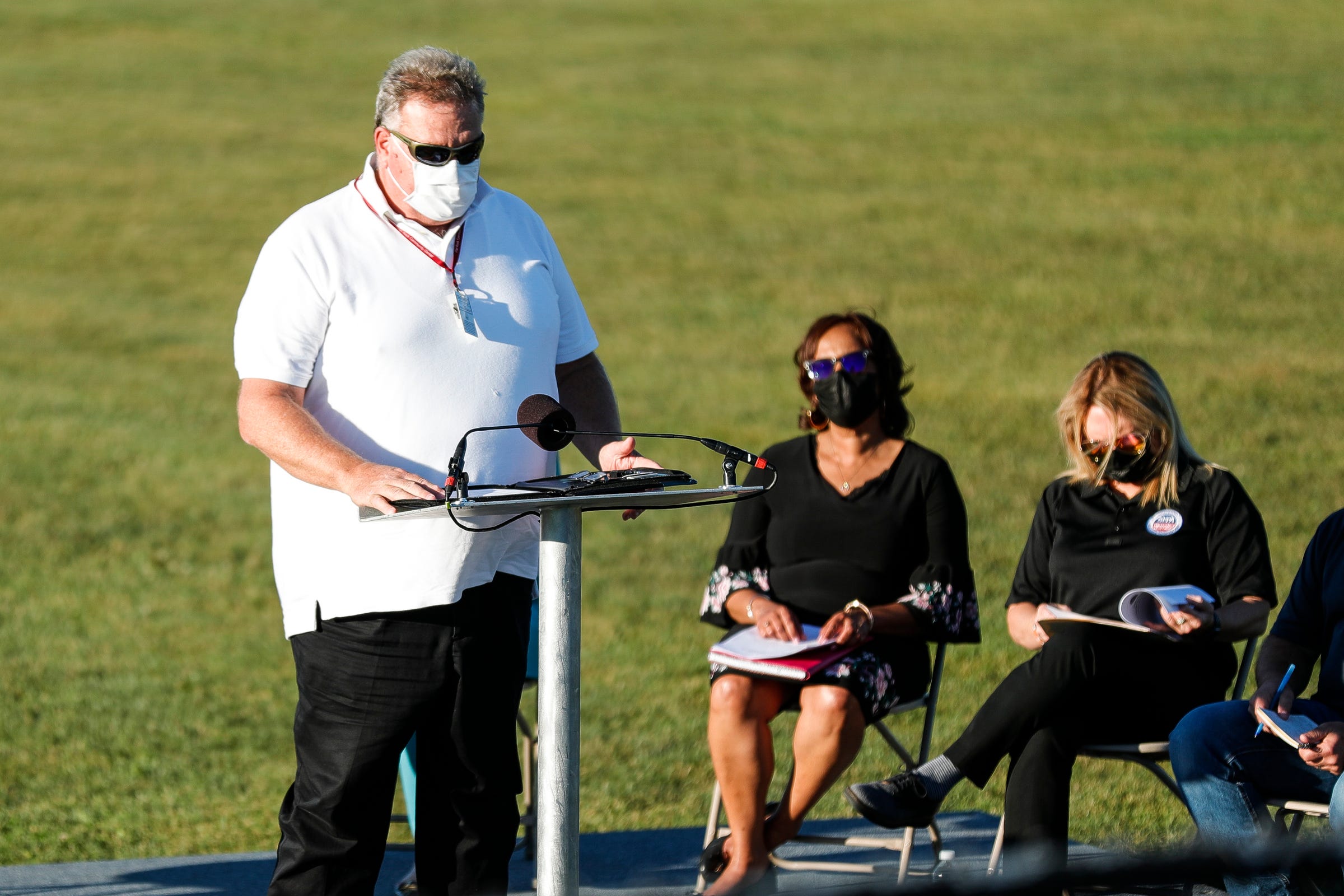 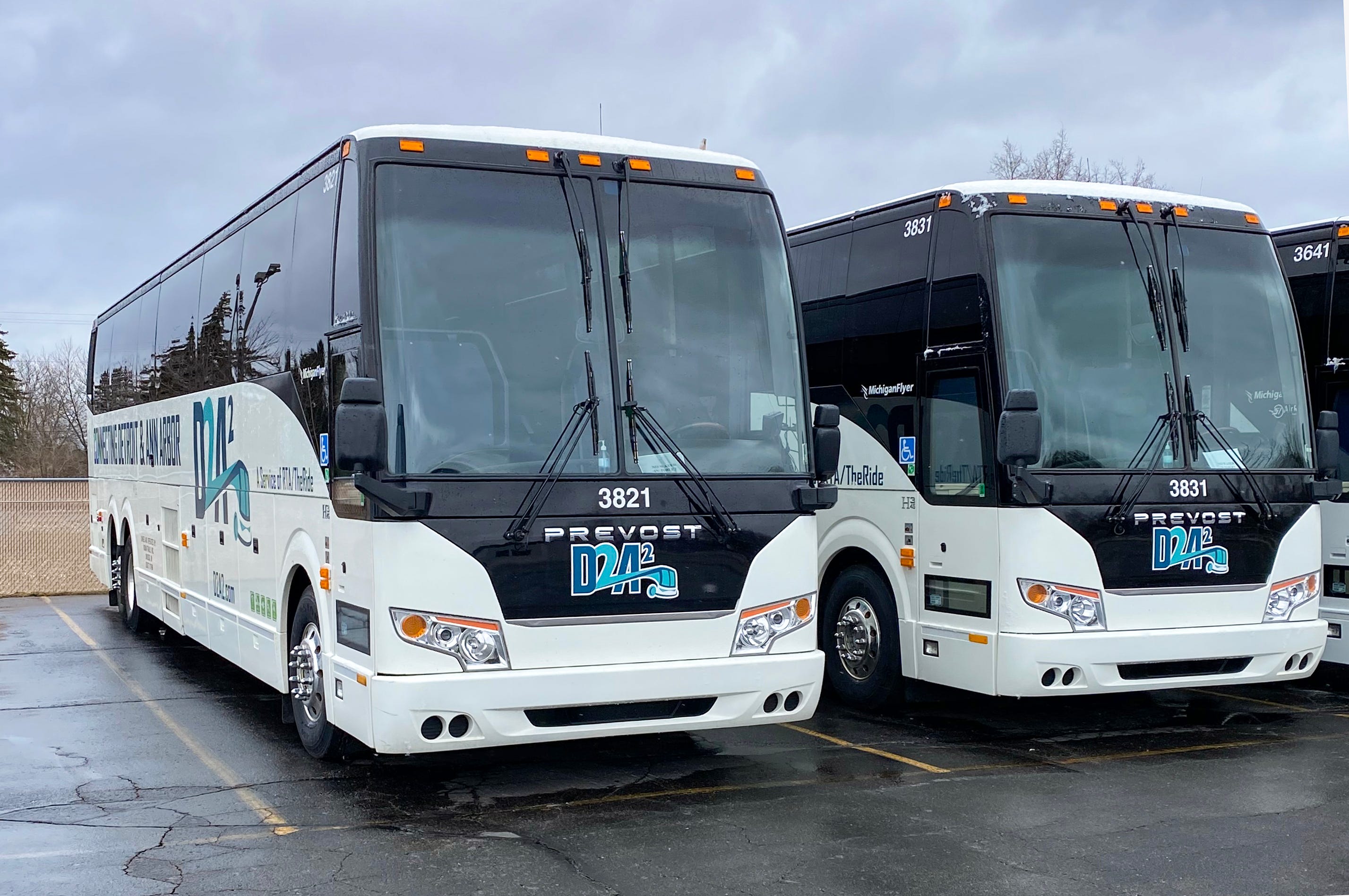 The Detroit to Ann Arbor Express Bus shut down about two weeks after it launched last year because of the pandemic.        [...]