DETROIT, MI – Video has been released by Detroit Police of a breaking and entering on the east side of Detroit that shows a person stealing only a bicycle once they gain entry. That alone appears very suspicious. They are asking for any information that you may have to solve this crime.

The Detroit Police Department is seeking the public’s assistance in
identifying and locating a suspect wanted in connection to a B&E Business that occurred on the city’s east side.

On Friday, October 30, 2020 at approximately 5:00 a.m. in the 1900 block of Division, a suspect broke into the local business by shattering the front door. Once inside, the suspect stole a bicycle and fled the scene.

Unknown suspect is described as 6’0”, slim build and was last seen wearing a tan beanie and jump suit.

If anyone has information regarding this crime, they are asked to contact
Detroit Police Department’s Seventh Precinct by calling 313-596-5740 or
CRIMESTOPPERS at 1-800-SPEAK-UP. 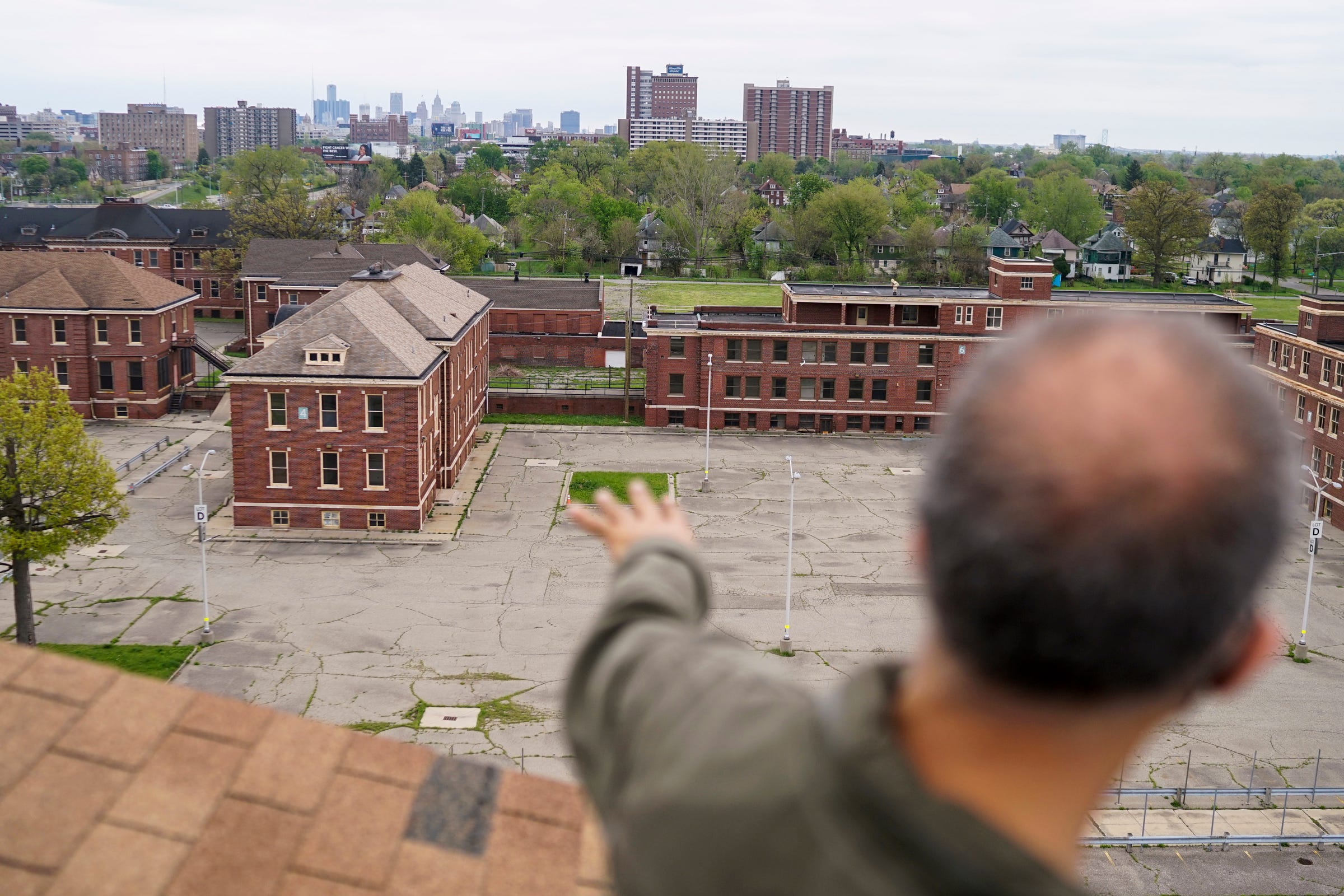 5 things to know about appointment of Oakland County special prosecutor 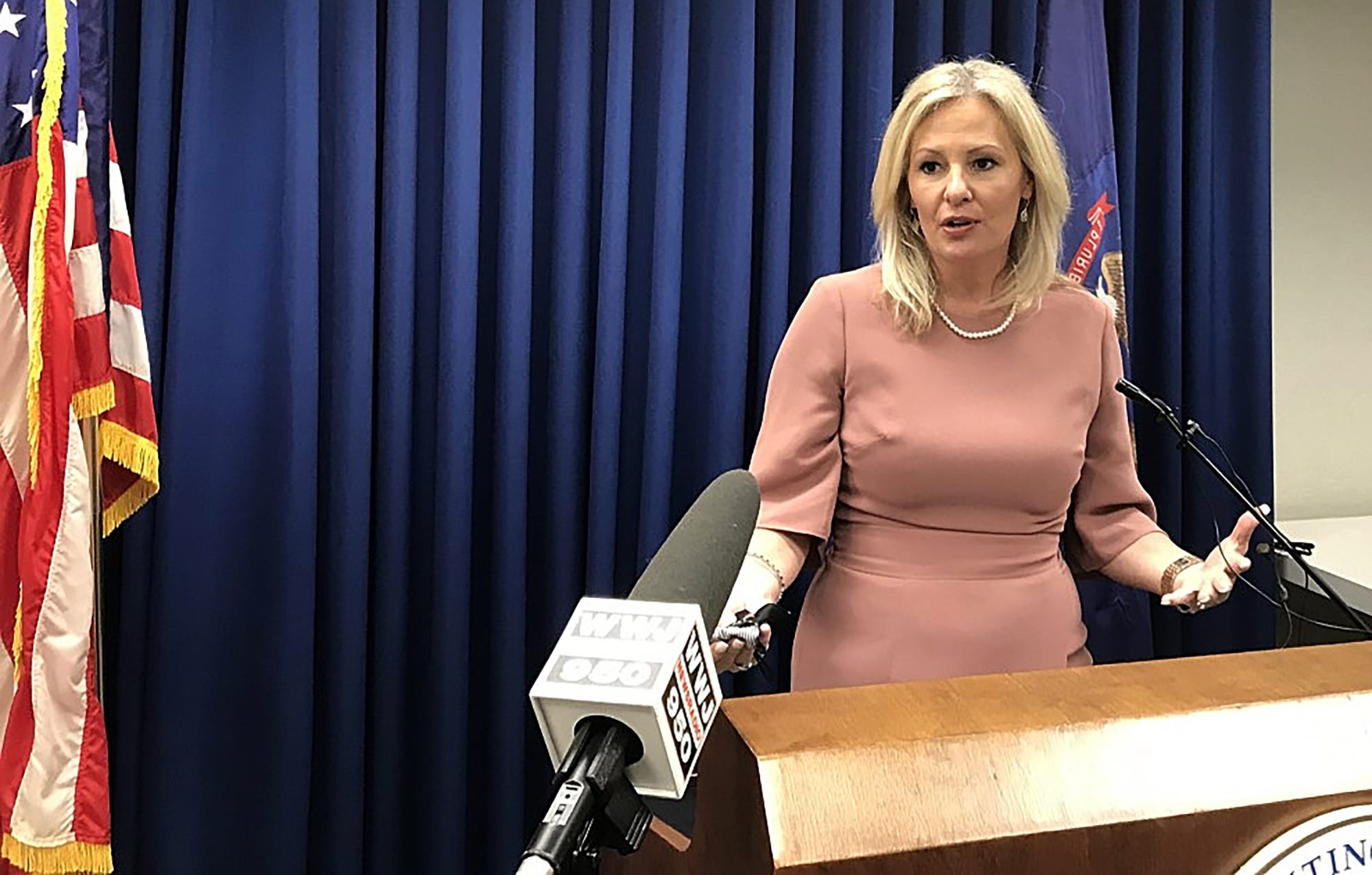 An independent probe will focus on the role of an assistant AG now leading the prosecution of defendants charged in terrorism plot against Whitmer        [...] 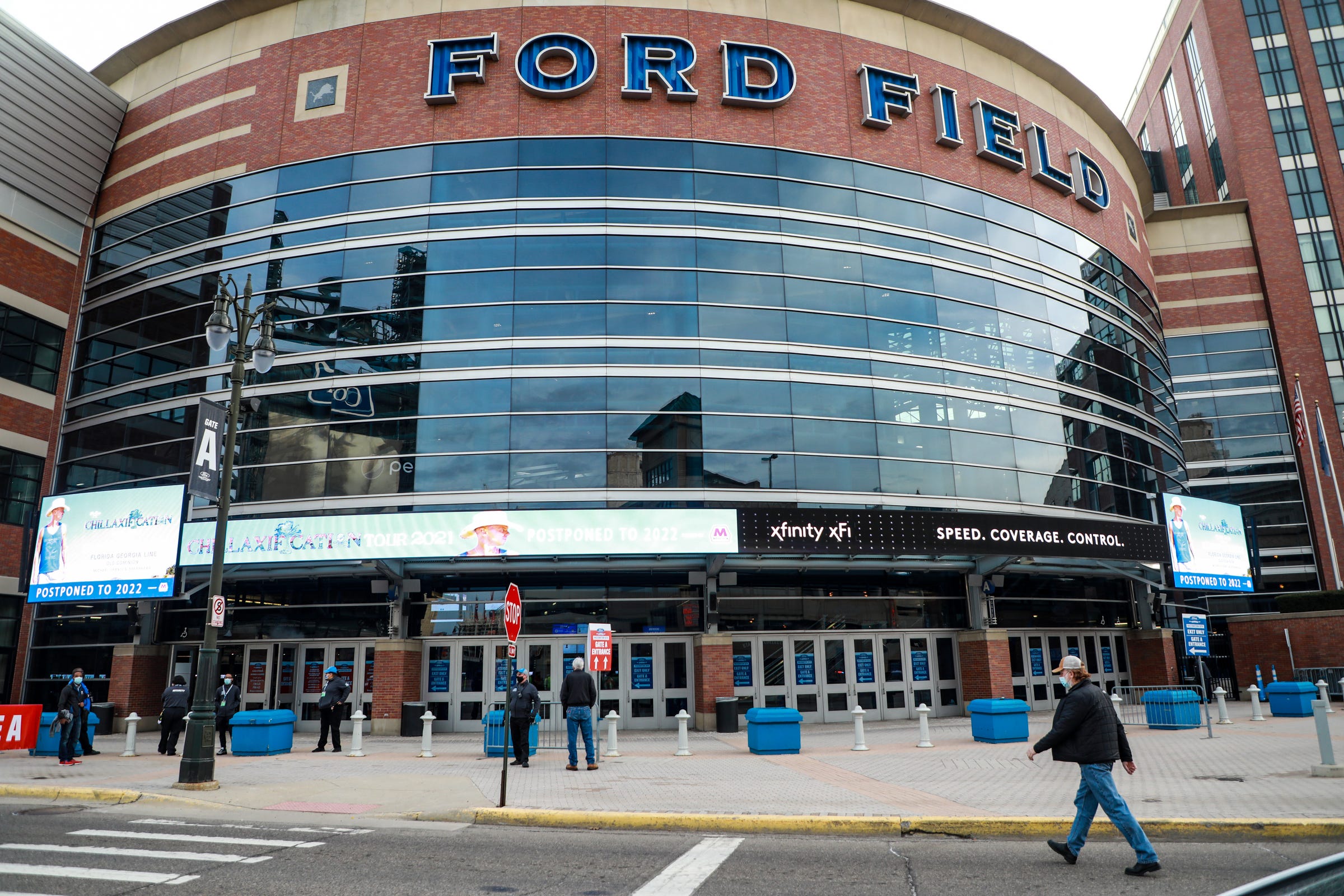 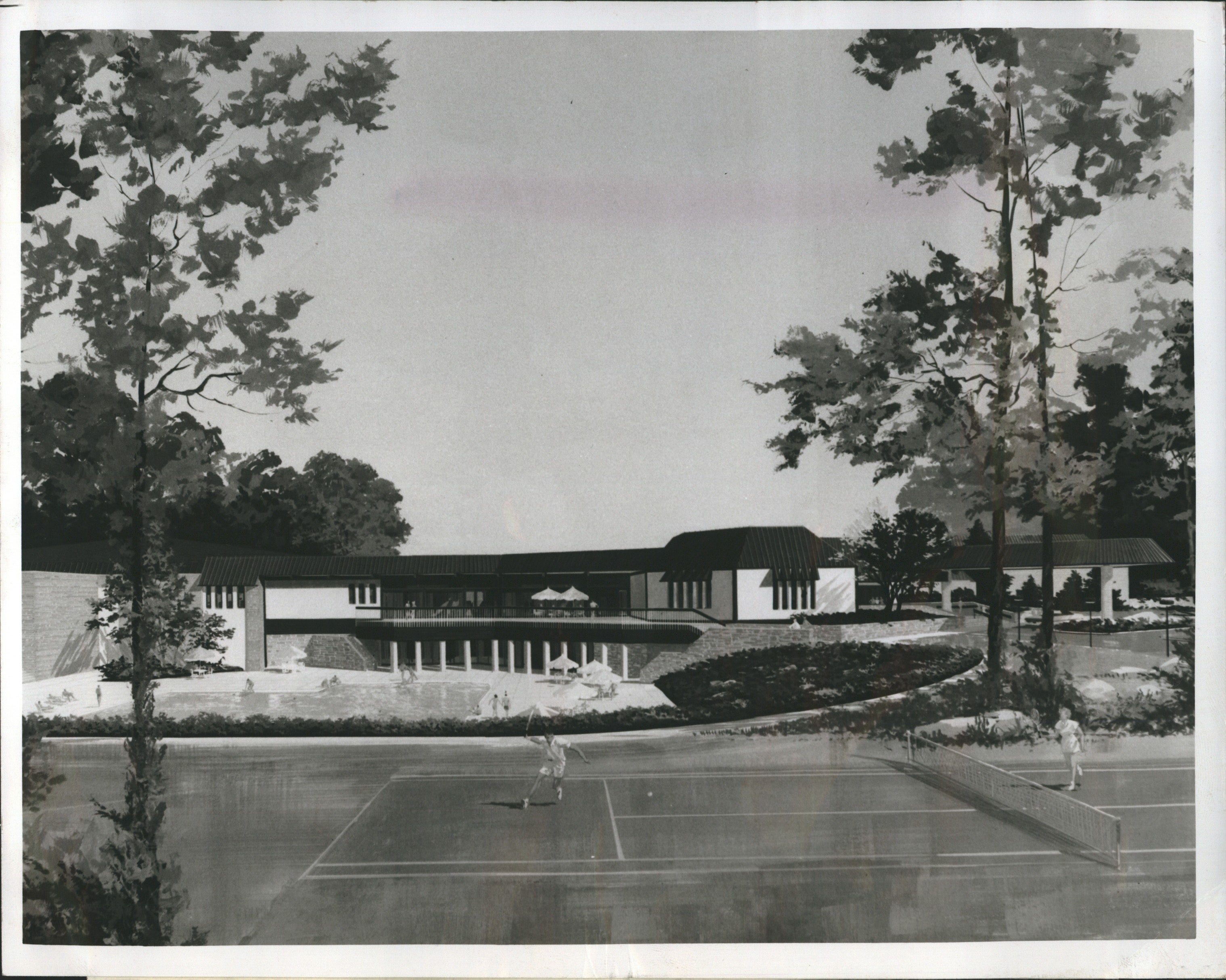 Al Avila on the clock: A look at every move he's made as the Tigers' GM 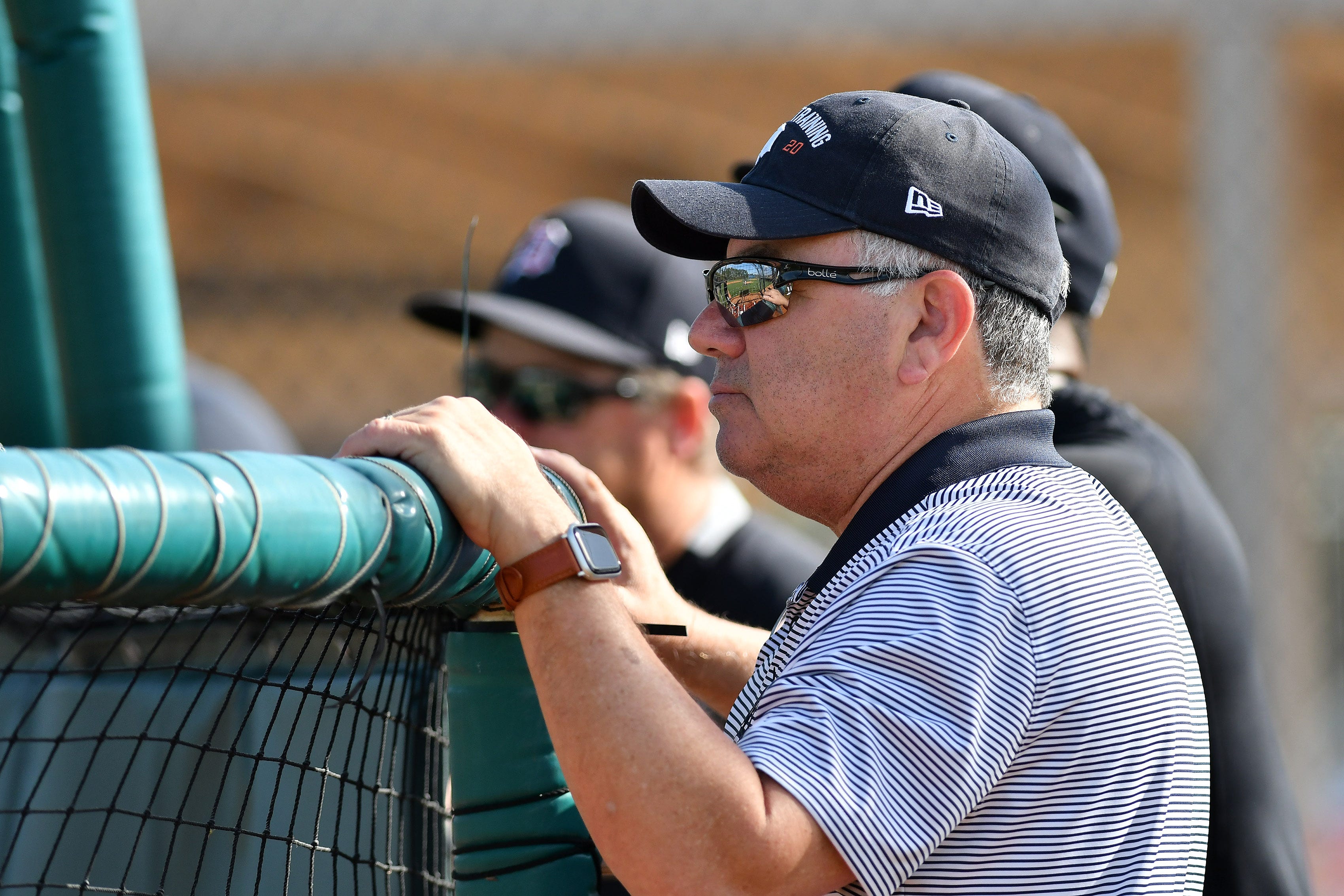 Avila was hired as GM in the summer of 2015, after Dave Dombrowski was fired. Here's an analysis of all his transactions since taking over the Tigers.        [...] 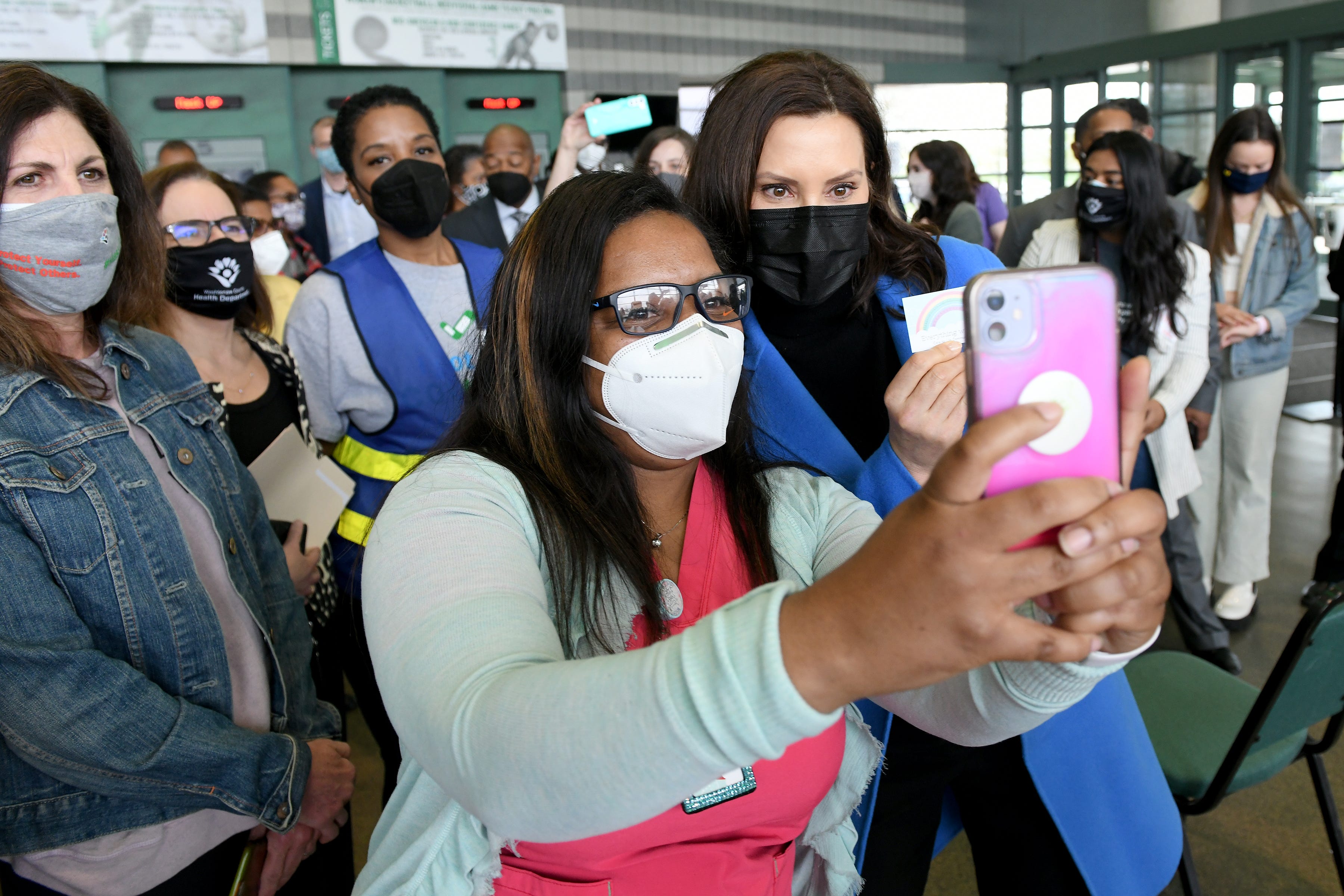 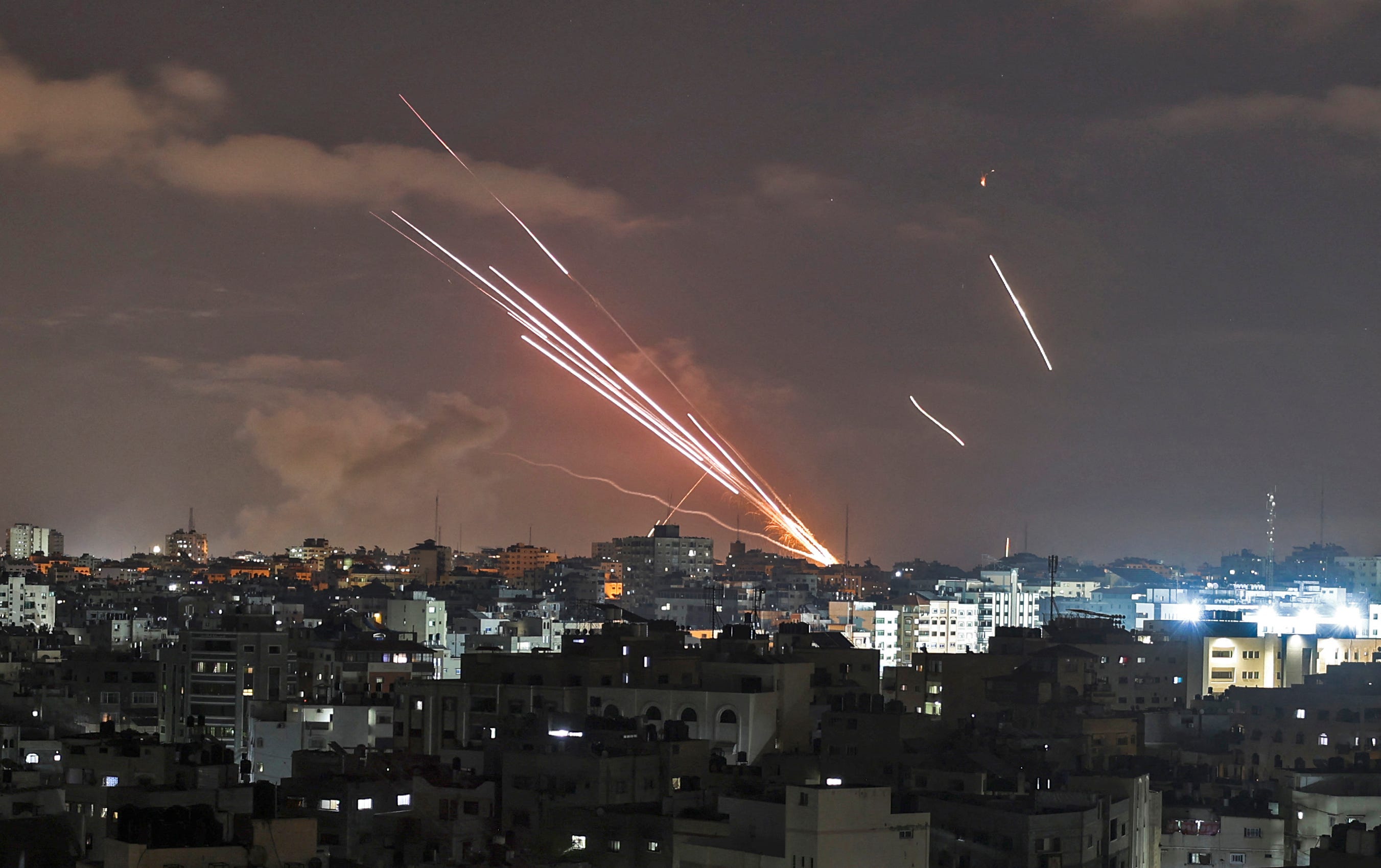 Demonstrations throughout Metro Detroit are planned this weekend as violence intensifies in the region where many in southeast Michigan have ties.        [...] 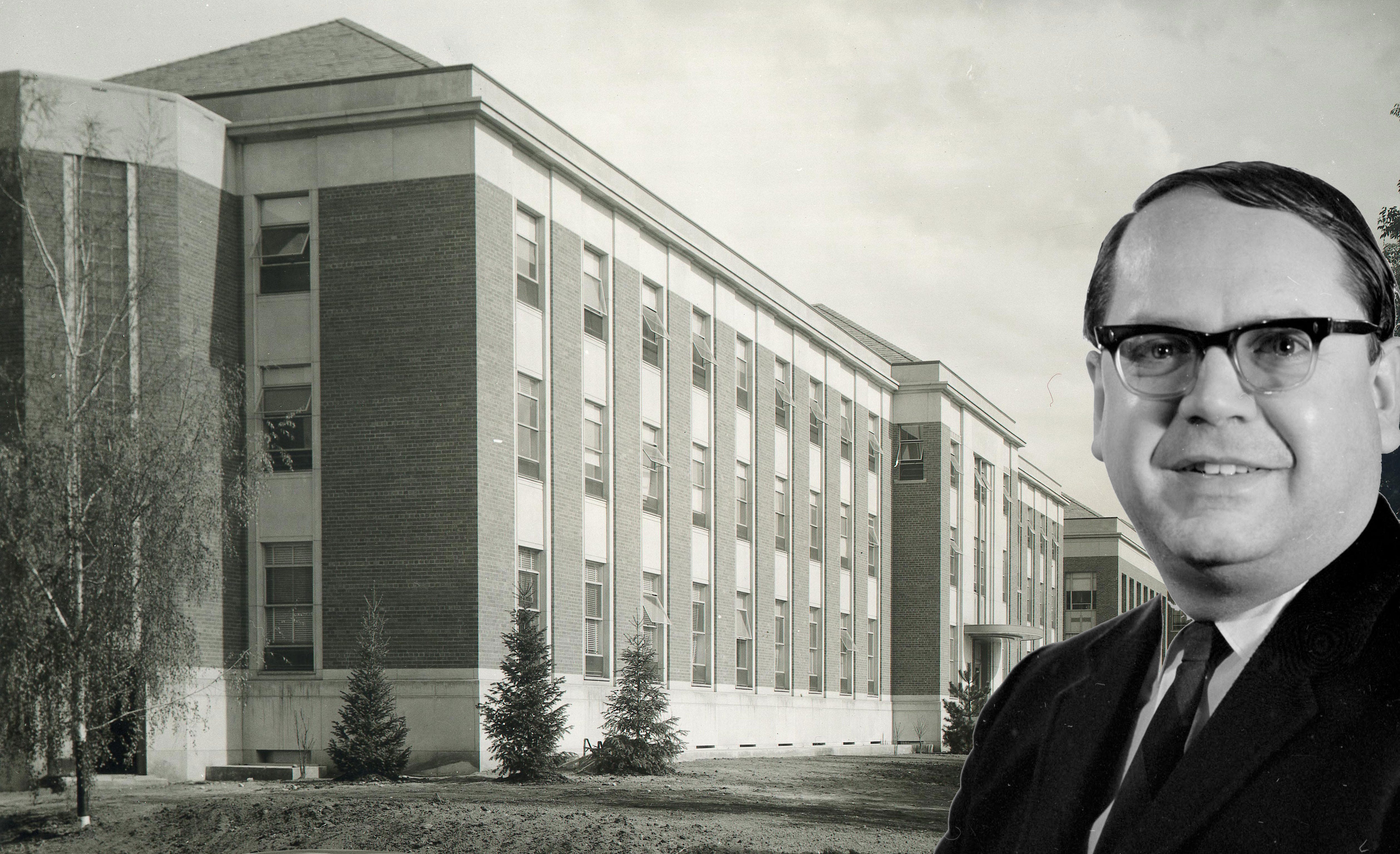 The University of Michigan is examining its culture after sexual misconduct scandals involving former Provost Martin Philbert and Dr. Robert Anderson. But what will it take to reshape the university's… [...]

Pfizer Vaccine available this weekend for those 12 and older

Pfizer vaccination clinic to be held Saturday, May 15, at the Lenawee County Fairgrounds. [...]

Caesars Entertainment says it is closing down some smaller Las Vegas entertainment venues and ending some shows on the Las Vegas Strip. [...]

Turmoil from the battle between Israel and Hamas has spilled over into the West Bank and sparked the most widespread Palestinian protests in years. [...]

The Michigan High School Athletic Association has issued new guidance in response to the CDC and MDHHS revising their face mask requirement. [...]

Republican U.S. Congressman Doug Lamborn is under fire for several allegations in a new lawsuit, including forcing staff members to buy his family Christmas gifts, run errands for his family… [...]

Both Israel and the militant group Hamas pressed for an advantage as cease-fire efforts gathered strength. [...]

Maya Kingma of the Netherlands was third to prevent an all-American podium. Summer Rappaport was 30 seconds behind Taylor Knibb, who won. [...]

The spiraling violence has raised fears of a new Palestinian “intifada,” or uprising, at a time when there have been no peace talks in years. [...]