The trooper stopped an older model Dodge pickup on Maple Street in
McBain with two men inside. The driver was asked to exit the vehicle and speak with the Fugitive Team.

While the driver was talking with the Fugitive Team the trooper was attempting to identify the passenger inside the truck. The passenger refused to provide any identification. When the trooper asked the passenger to take the keys out of the ignition, the passenger slid over to the driver side and fled the scene. The trooper pursued and the suspect rammed the patrol vehicle twice. The second time the patrol vehicle was rammed it caused it to swerve into the ditch and become disabled. The suspect continued and the Dodge truck was found abandoned on Fourth Street in Marion.

The suspect who rammed the patrol vehicle, has been identified as 36-year-old Jonah Vaughn. Vaughn has a Wisconsin operator’s license and is also the suspect in an earlier Unauthorized Driving Away of an Automobile complaint. Vaughn is believed to be in the Harrison area. Anyone having any information to his whereabouts or sees him is asked to call Gaylord Area Regional Dispatch at 1-800-824-7053 or call 911.

The trooper was treated at the Cadillac Hospital for non-life-threatening injuries and released. 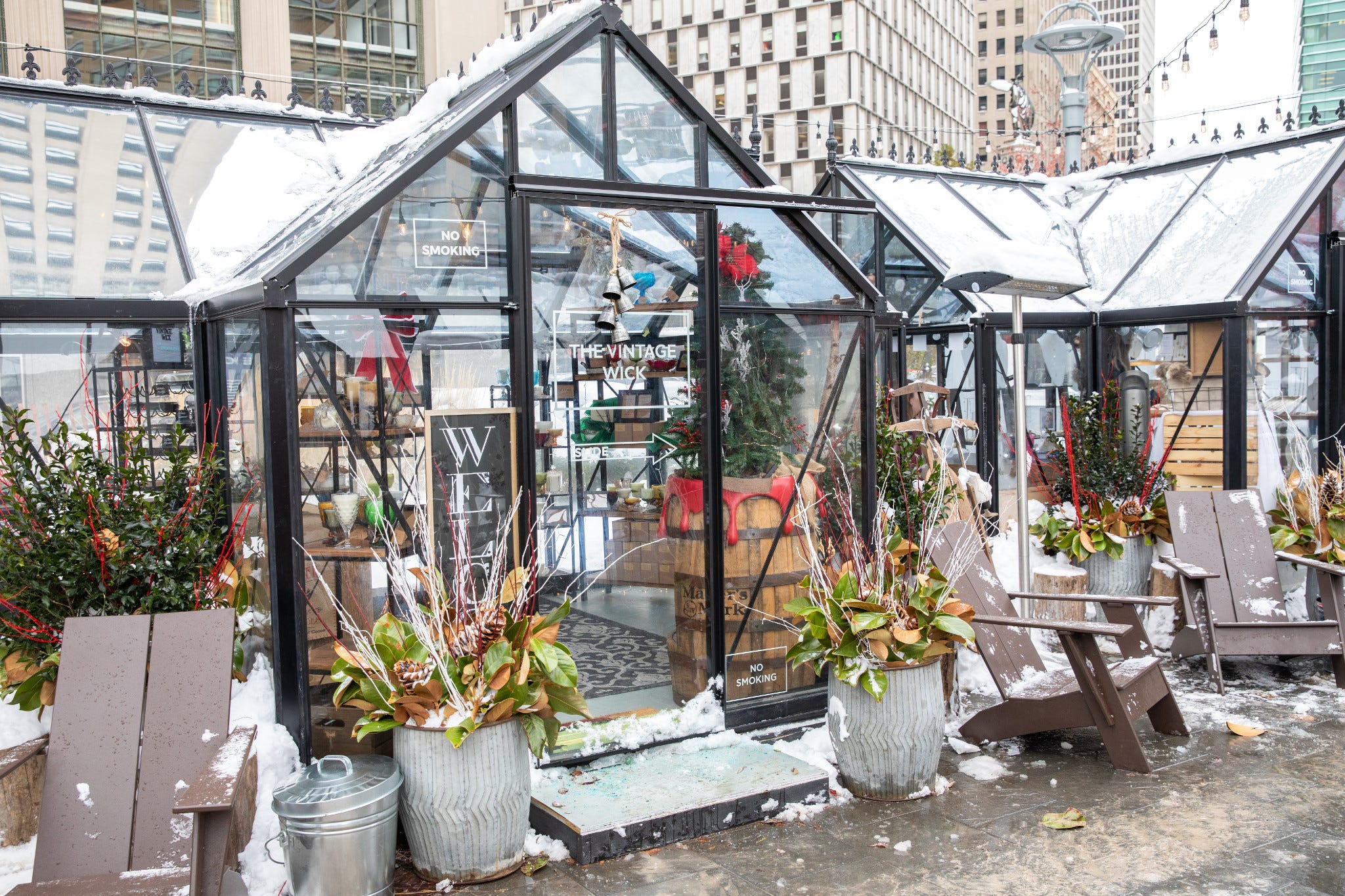 Downtown Detroit Markets will return in mid-November, as well as new events and several activities for the season.        [...] 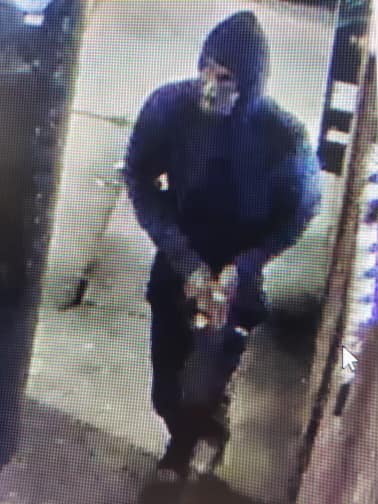 The incident was reported outside a Marathon near Ashton and West Warren at around 8:40 p.m. Monday, police said. The baby was uninjured, they said.        [...] 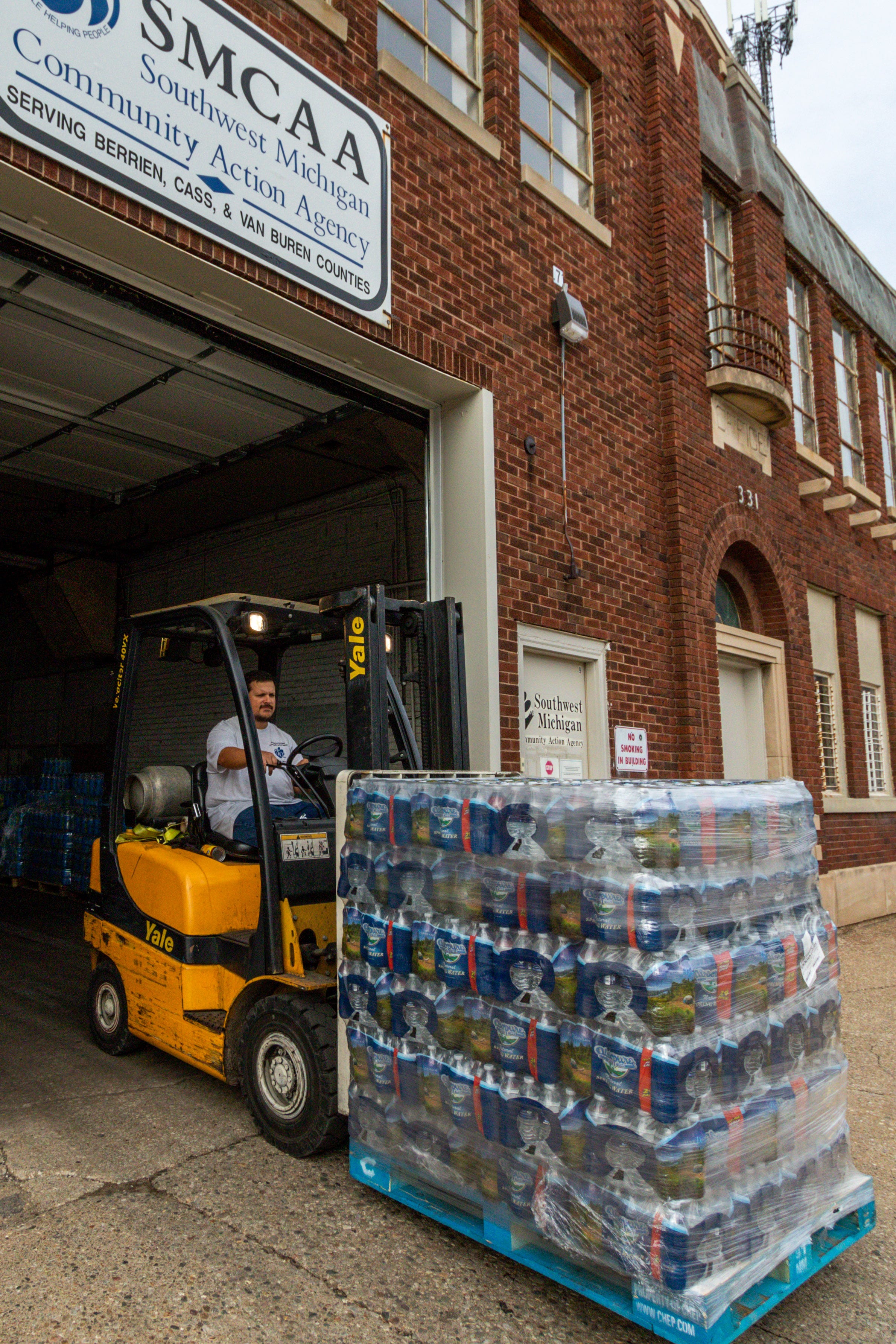 Starting Tuesday, seniors enrolled in Meals on Wheels will get food and bottled water, executive director of the food program said.        [...] 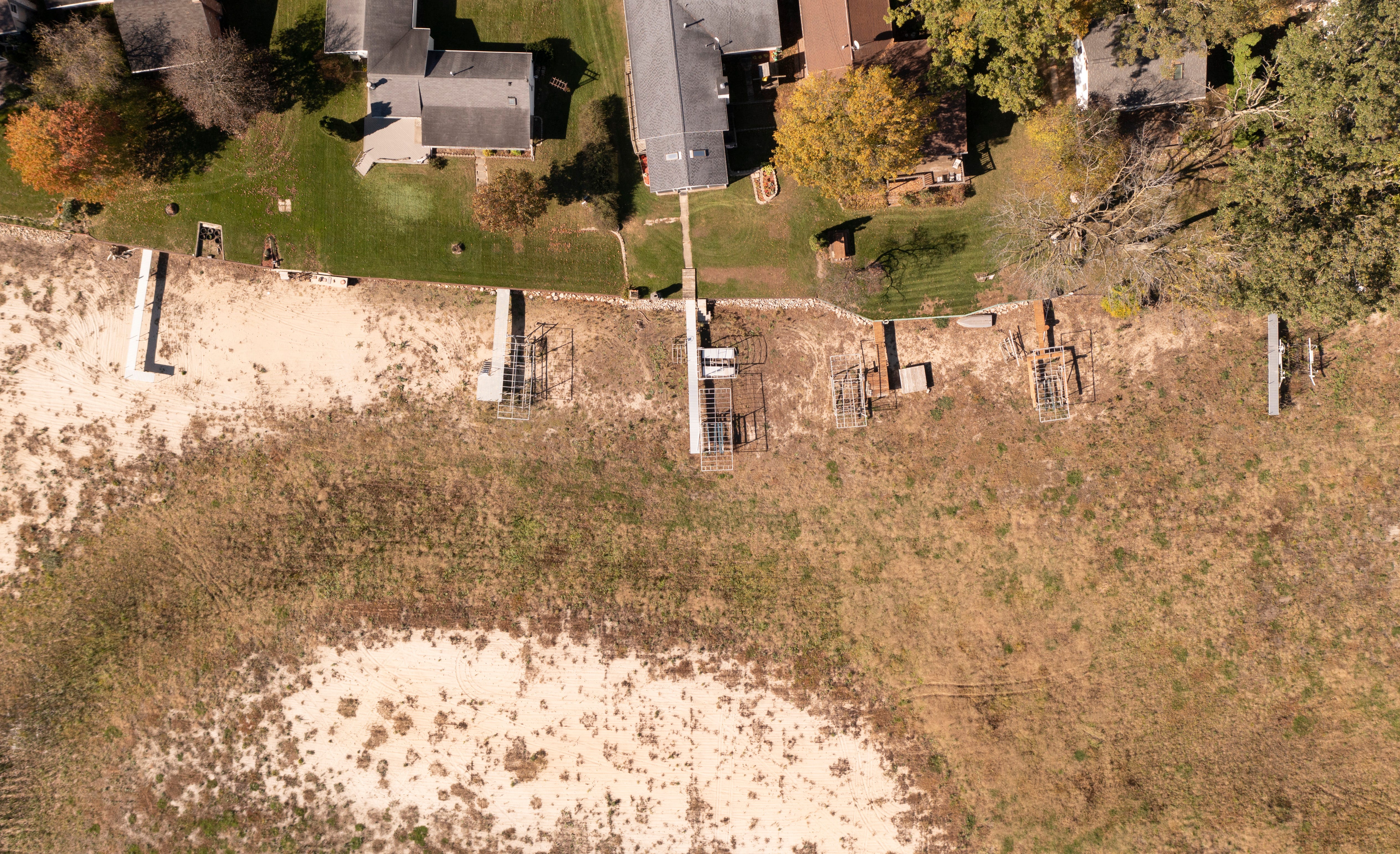 The Four Lakes Task Force that is overseeing four dams has a growing budget and immense powers that have stirred controversy among property owners.        [...]

I wish I could take a train from Detroit to visit my parents. It won't happen.
19 October 2021 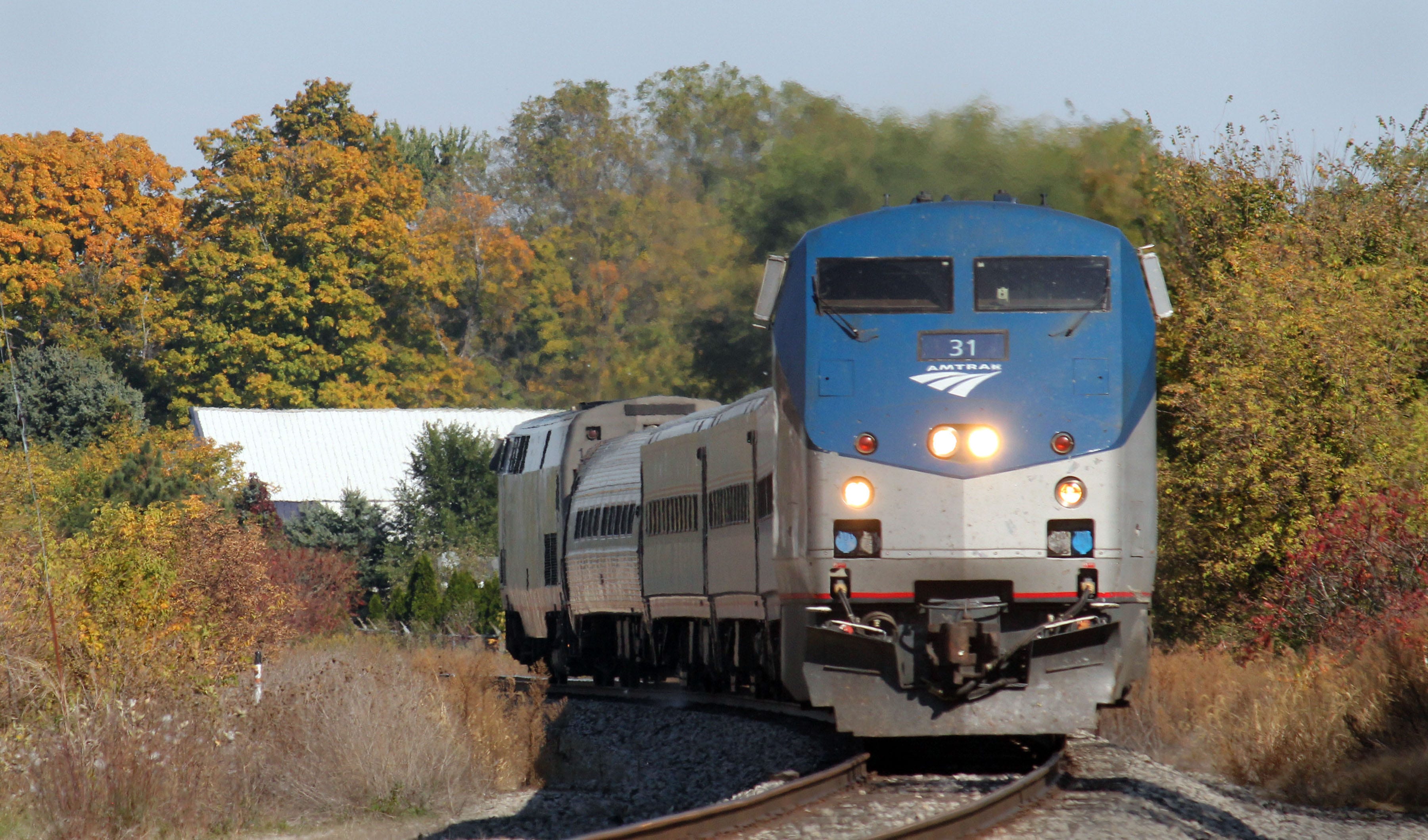 Ever imagine taking the train from Detroit to Toledo? The infrastructure bill won't get us there, but it could help with the building blocks.        [...] 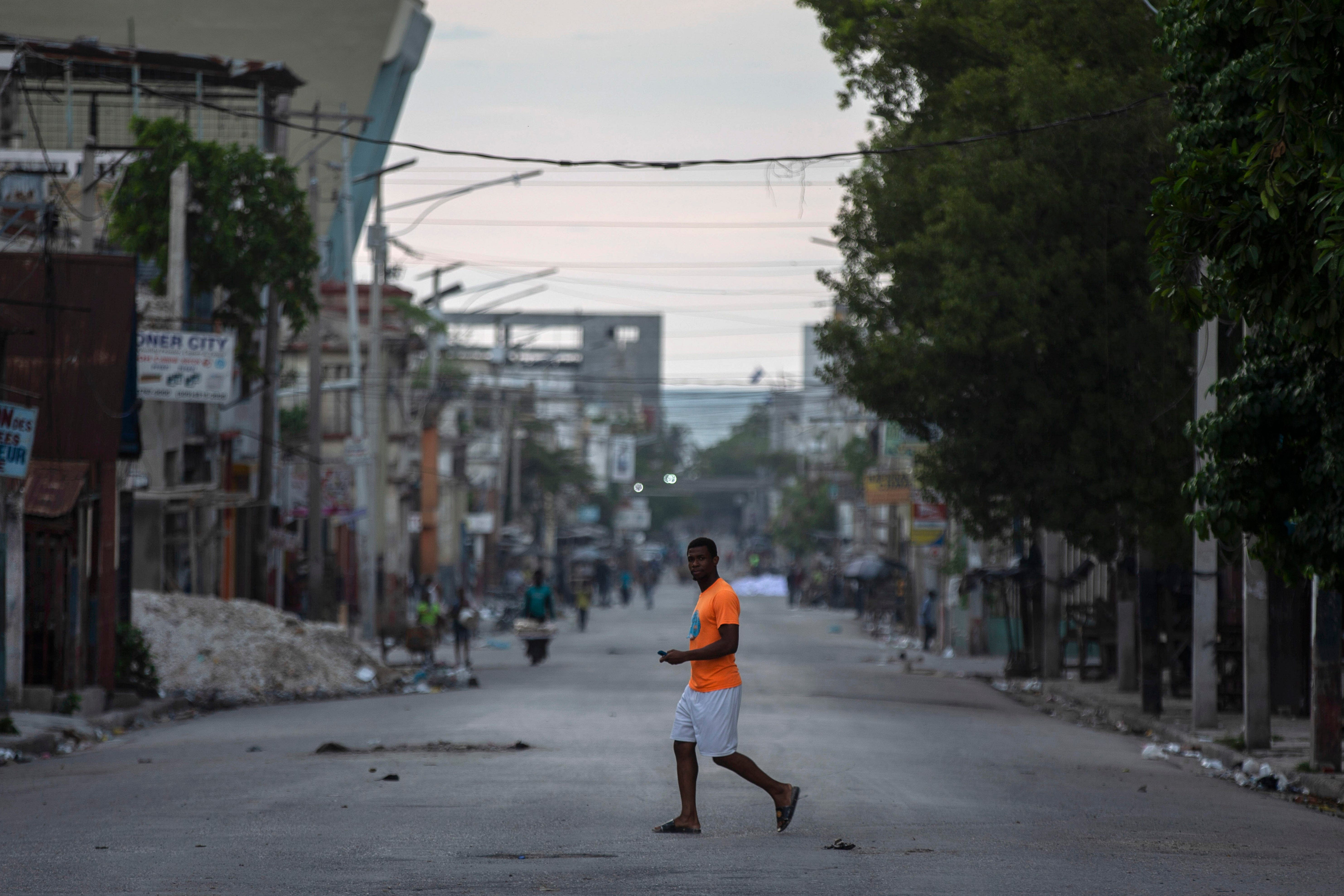 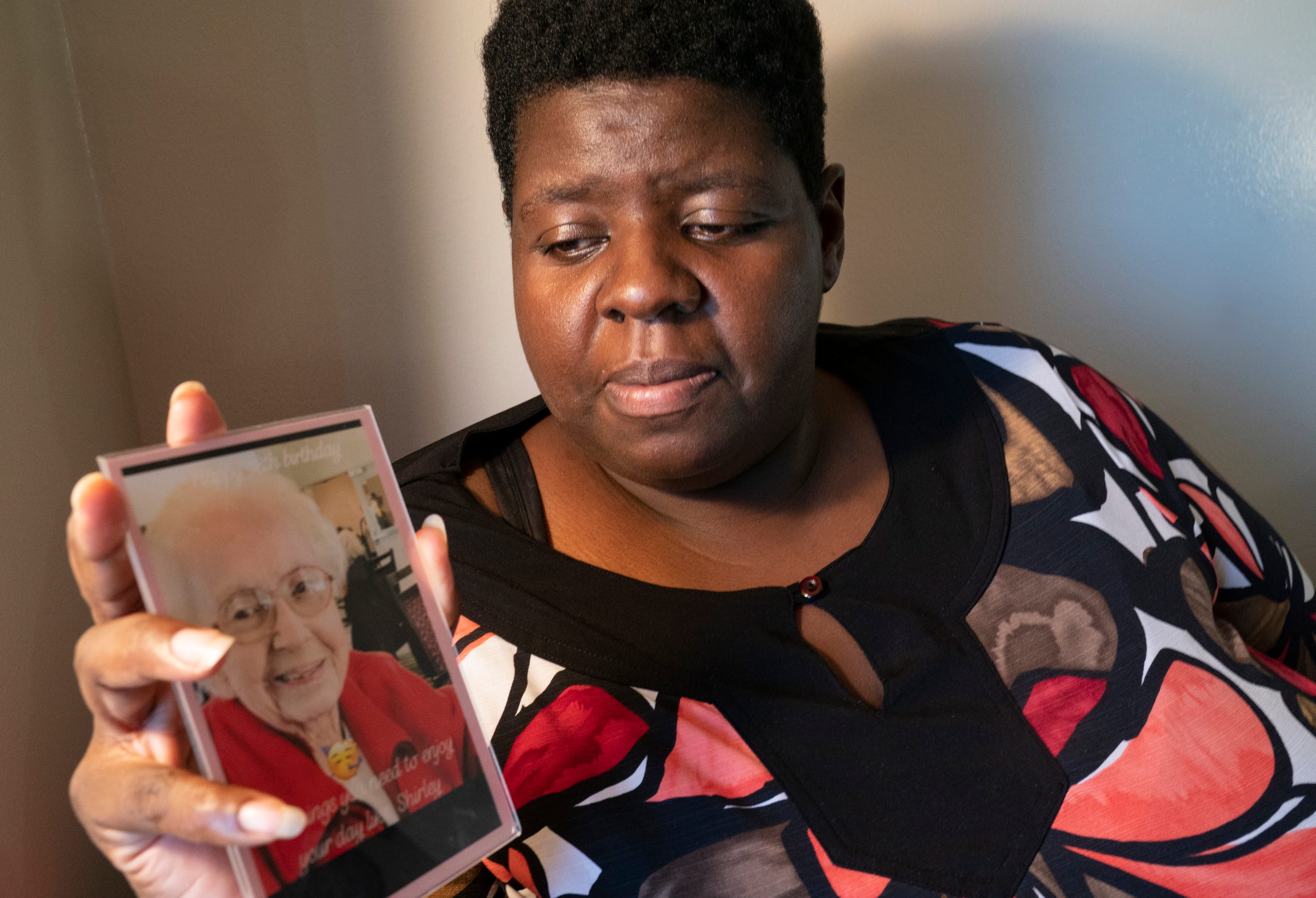 Unionization could help home care workers improve their lives, experts say, but unions face significant challenges to organizing them in most states.        [...] 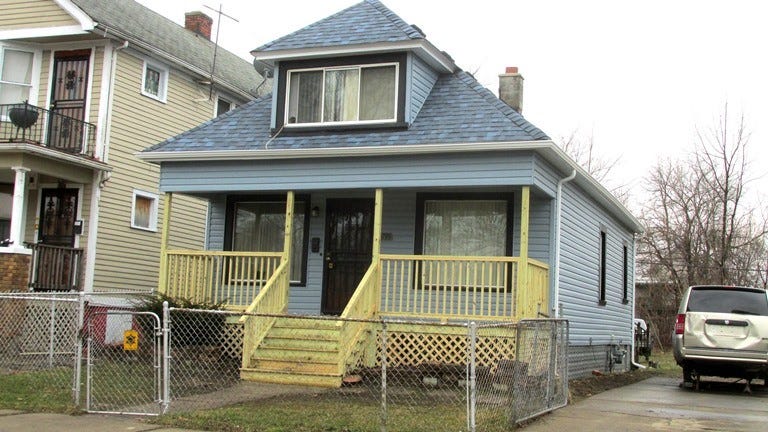