DETROIT, MI – Detroit Police continue to investigate a quadruple shooting near Marlow and Midland. One person was killed and three survived.

Two of the men, brothers ages 25 & 32 year old, confronted the 37-year-old for allegedly physically assaulting their sister. At some point during the altercation, gunshots were exchanged resulting in three of the men being shot. A fourth person, a 46-year-old man, who was present at the scene was also struck. He was privately conveyed to the hospital and listed in stable condition.

The 32-year-old man was pronounced deceased at the scene. A shot gun was recovered from the scene.

The circumstances surrounding this incident are still being investigated by police. Anyone with information is asked to contact the Detroit Police Department Homicide Task Force at 313-596-2260 or Crime Stoppers at 1-800-Speak Up. 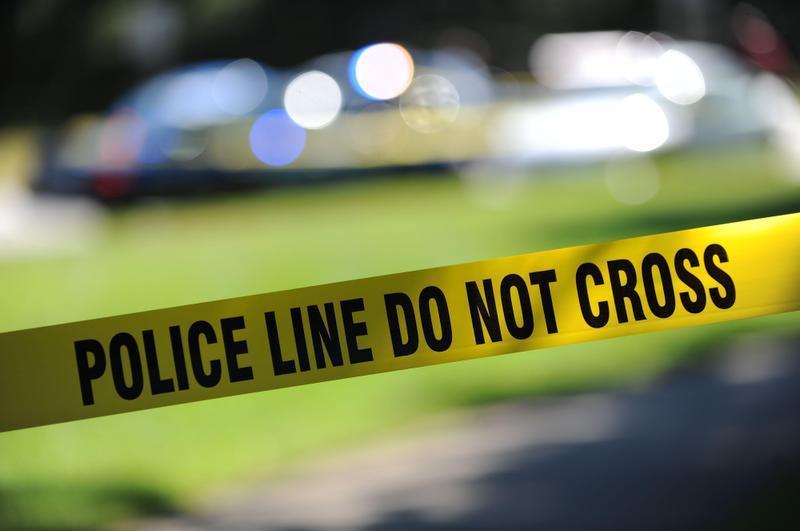 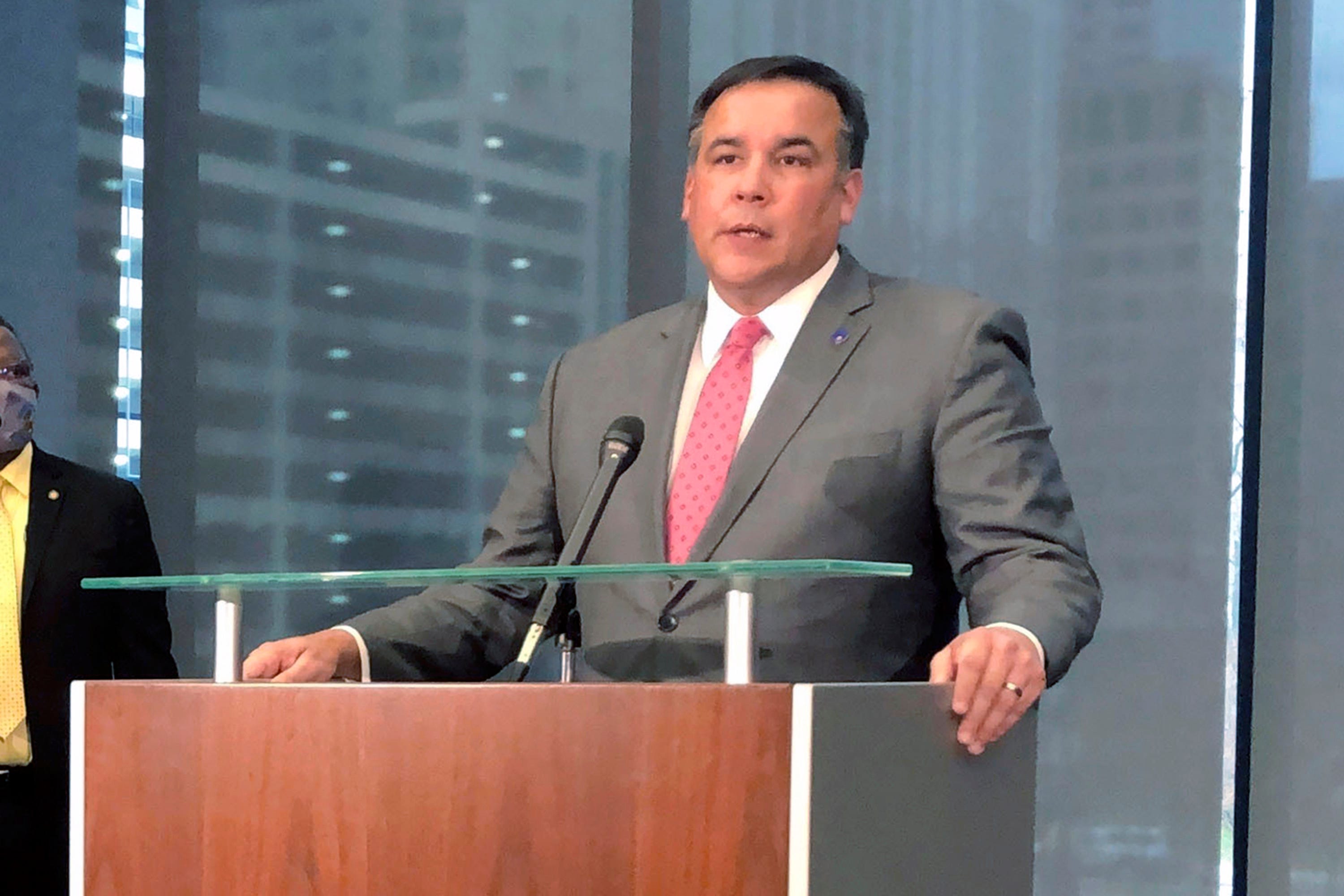 Ohio's capital city has narrowed the list of candidates for police chief to four, two men and two women, all of them from outside the agency.        [...] 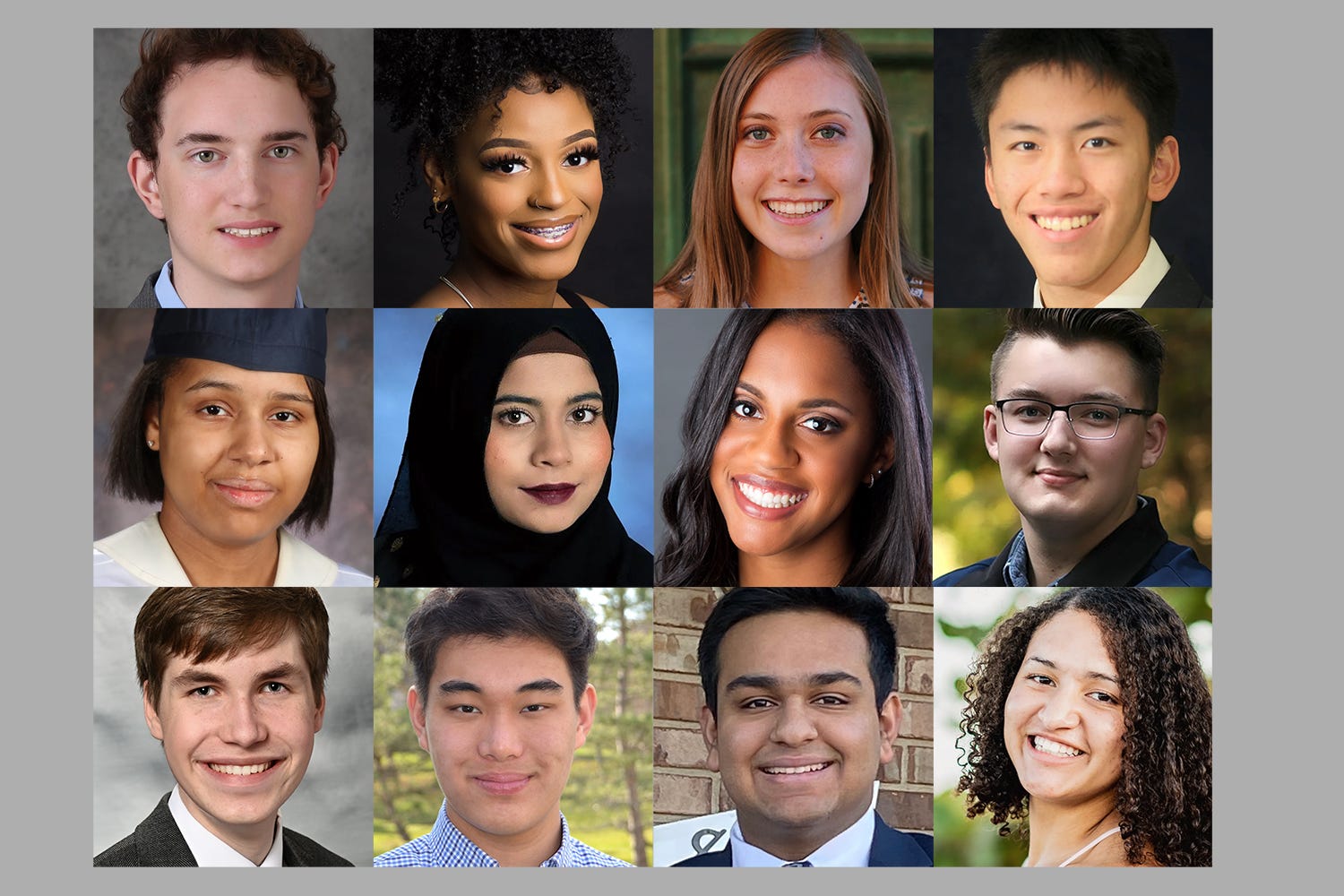 For the 35th year, The Detroit News salutes a group of Michigan's best and brightest high school students in the spring of their senior year.        [...]

Arab Americans, supporters rally over Gaza fighting in Dearborn
17 May 2021 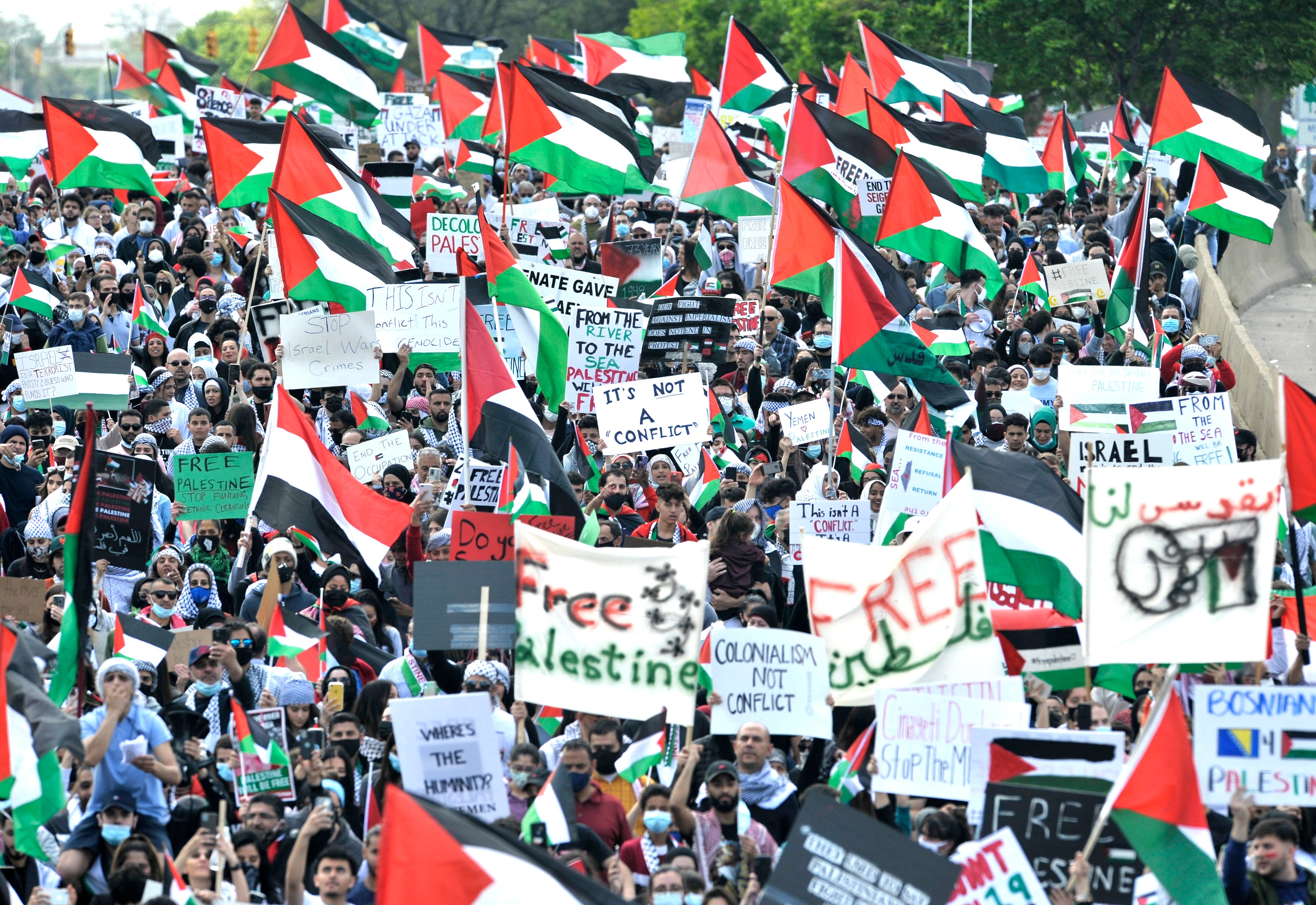 Hundreds gathered to march in support of Palestinians as fighting between Hamas and Israel rages in Gaza.        [...] 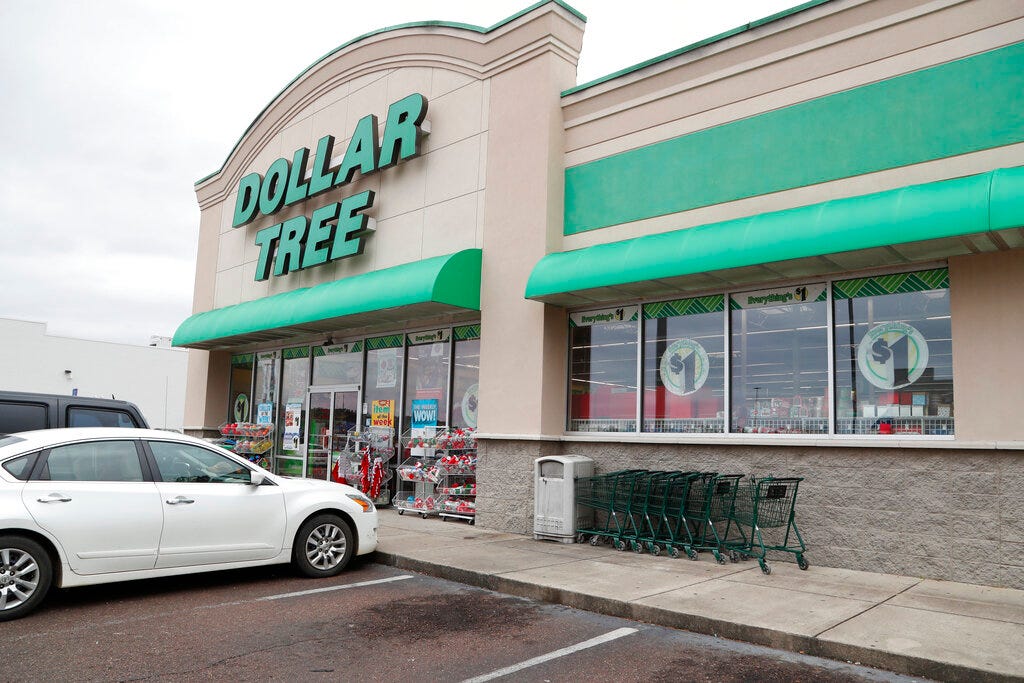 Detroit police are working to find a suspect in an armed robbery Sunday at a Dollar Tree on the city's north side.        [...]

Face masks in Michigan: What you need to know about the new CDC guidelines
18 May 2021 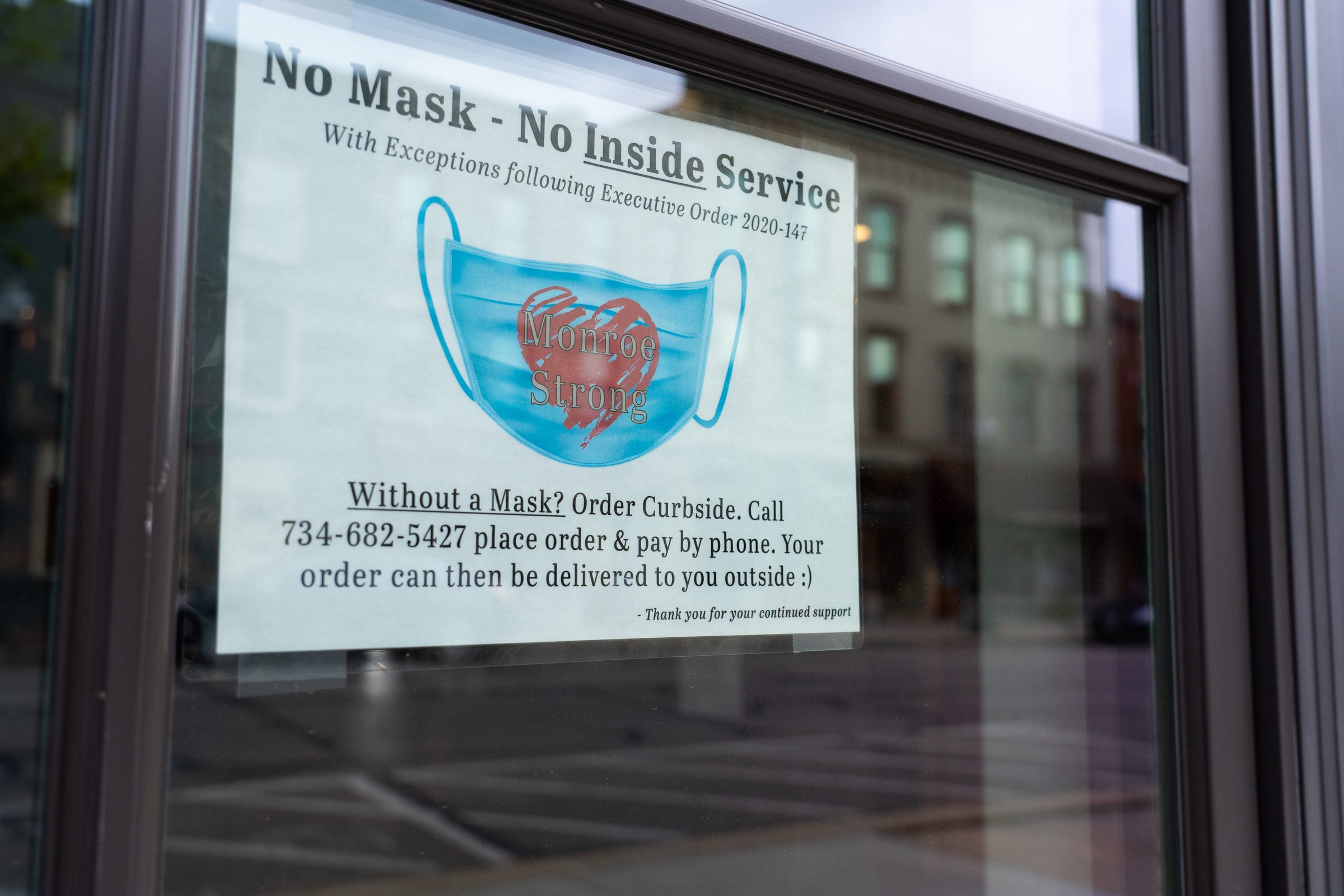 Where can you go without a mask? Can employers ask whether workers are vaccinated? Can businesses? Answers to your questions about new CDC guidelines.        [...] 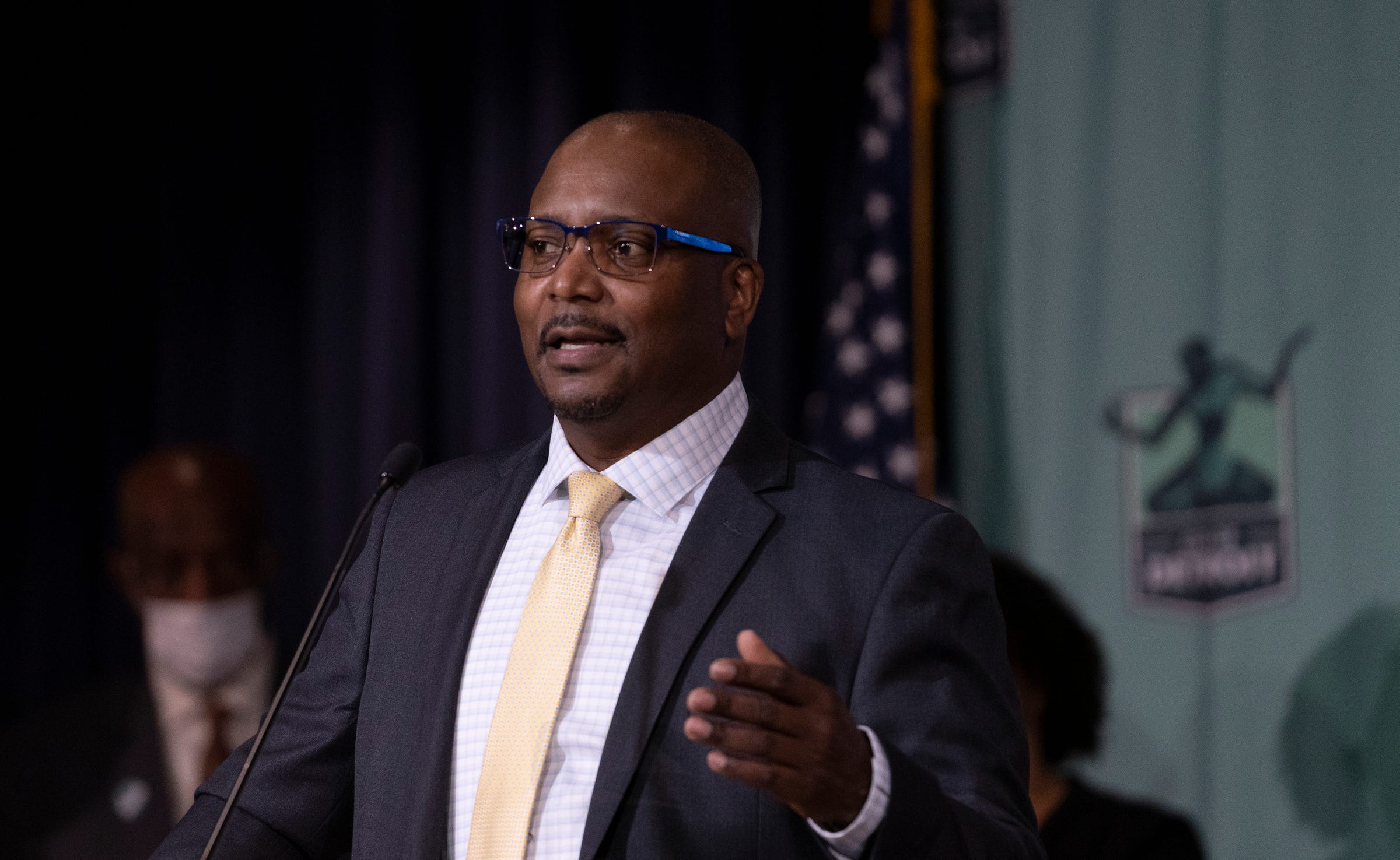 The temporary selection comes after outgoing chief James Craig announced his resignation amid speculation Craig will run for governor as a Republican.        [...] 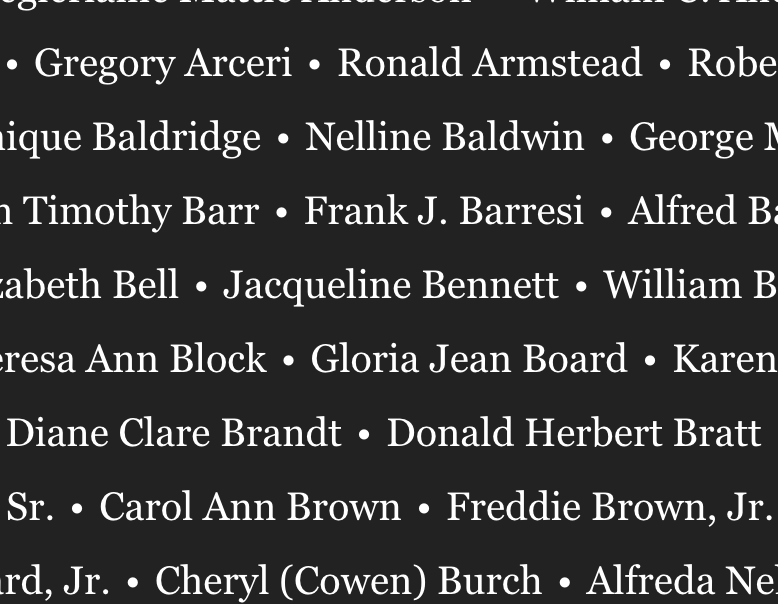 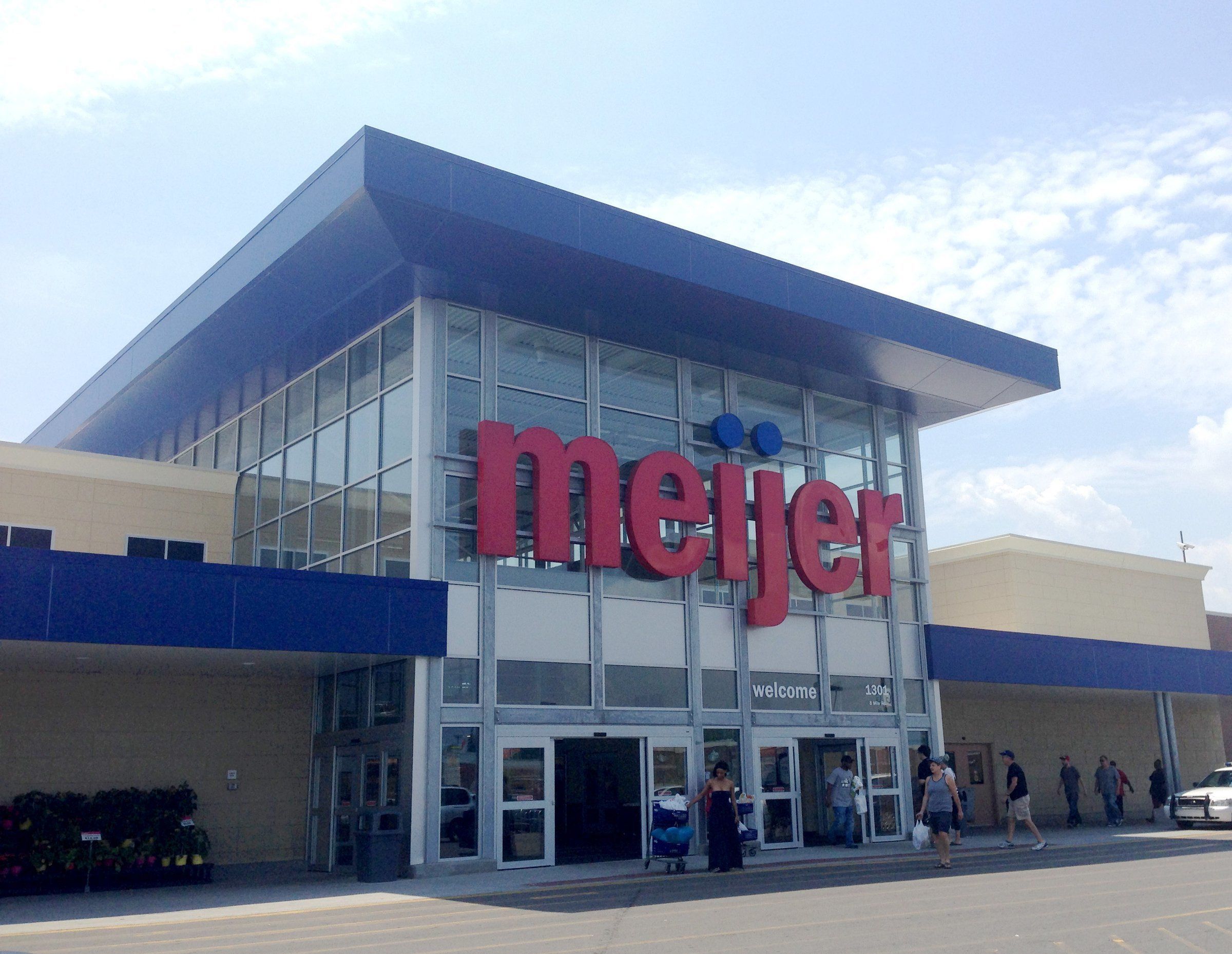 In a move that other grocers and retailers have made Meijer announced on Monday that it changed its policy on mask-wearing.        [...] 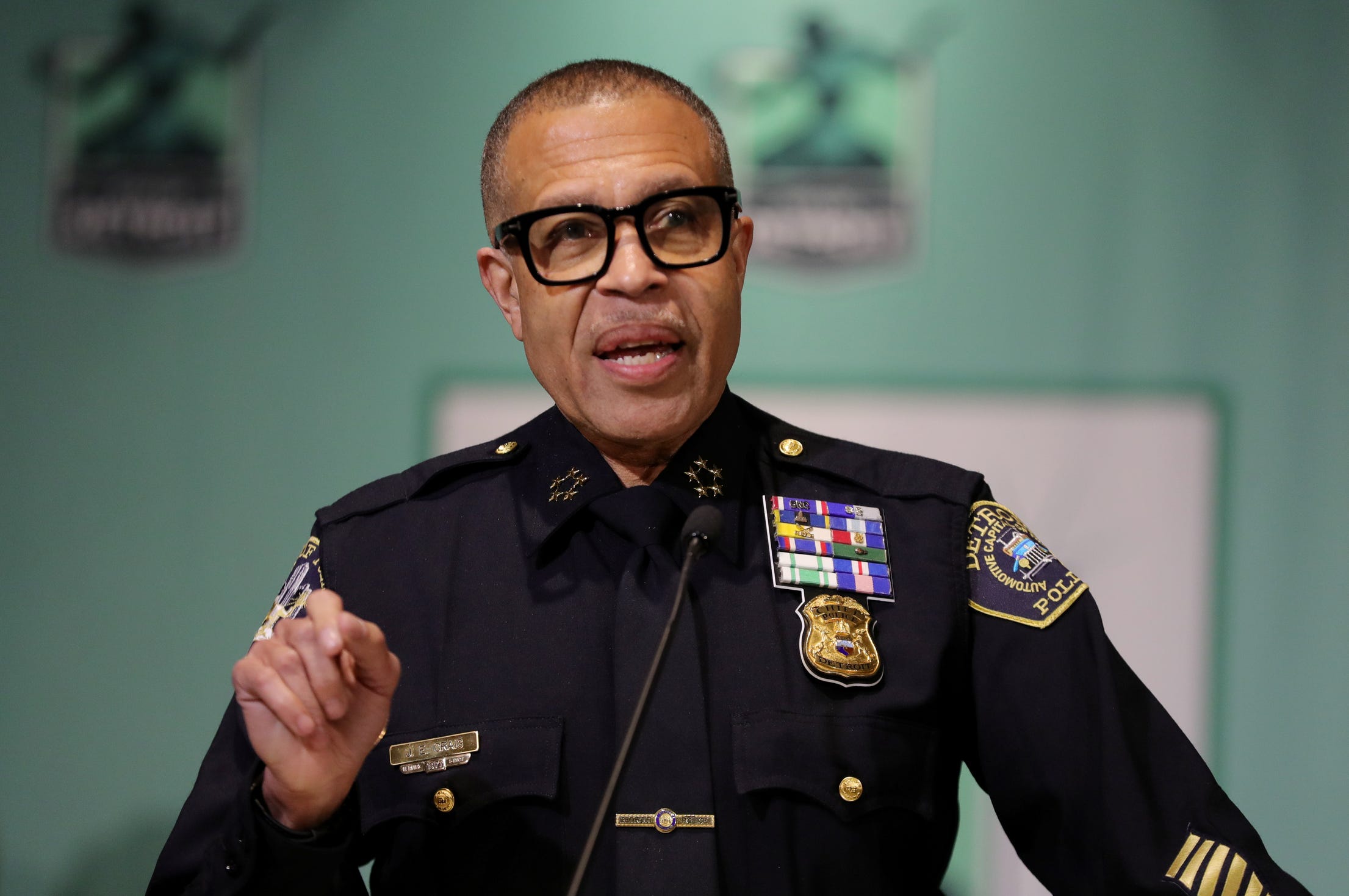 James Craig, who announced his retirement May 10, will officially retire June 1 after eight years as Detroit police chief.        [...]