Former Inkster Teacher Charged in Sexual Assault from 2007 through 2012

INKSTER, MI – Ted Mark Anderson, 61-years-old, of Detroit, a former teacher in Inkster, has been charged in connection with the sexual assault of a minor girl.

The sexual assaults began in the fall of 2007 when the defendant was the middle school science teacher of the minor girl when she was in the sixth grade at Thomas Gist Academy, located in the 29850 block of Rosewood in Inkster. The victim is now an adult and her name and age are not being released.

The sexual assaults began in the fall of 2007. It is alleged that the defendant would pick up the victim at a bus stop in Inkster and drive her to his home in the 1970 block of Chene Street in Detroit and sexually assault her. It is further alleged that he sexually assaulted her in other locations from 2007 through 2010. The specific facts and evidence in the case will come out in court at the preliminary examination.

Ted Mark Anderson has been charged with Six Counts of First Degree Criminal Sexual Conduct. He was arraigned this morning in 36th District Court and given a $250,000 bond. He was placed on a GPS tether and must have no unsupervised contact with minors and no contact with the victim.  His Probable Cause Conference is on April 27, 2021 and his Preliminary Examination is on May 4, 2021 in 36th District Court before Judge Roberta Archer. Please request a photograph of the defendant from the Detroit Police Department.

“While it is very important to note that Mr. Anderson is presumed innocent, our concern is that there may be other victims,” said Prosecutor Worthy. “Please contact Cpl. Blake Easton of the Detroit Police Sex Crimes Unit at 313-596- 2214 if you are a sexual assault victim of the defendant.” 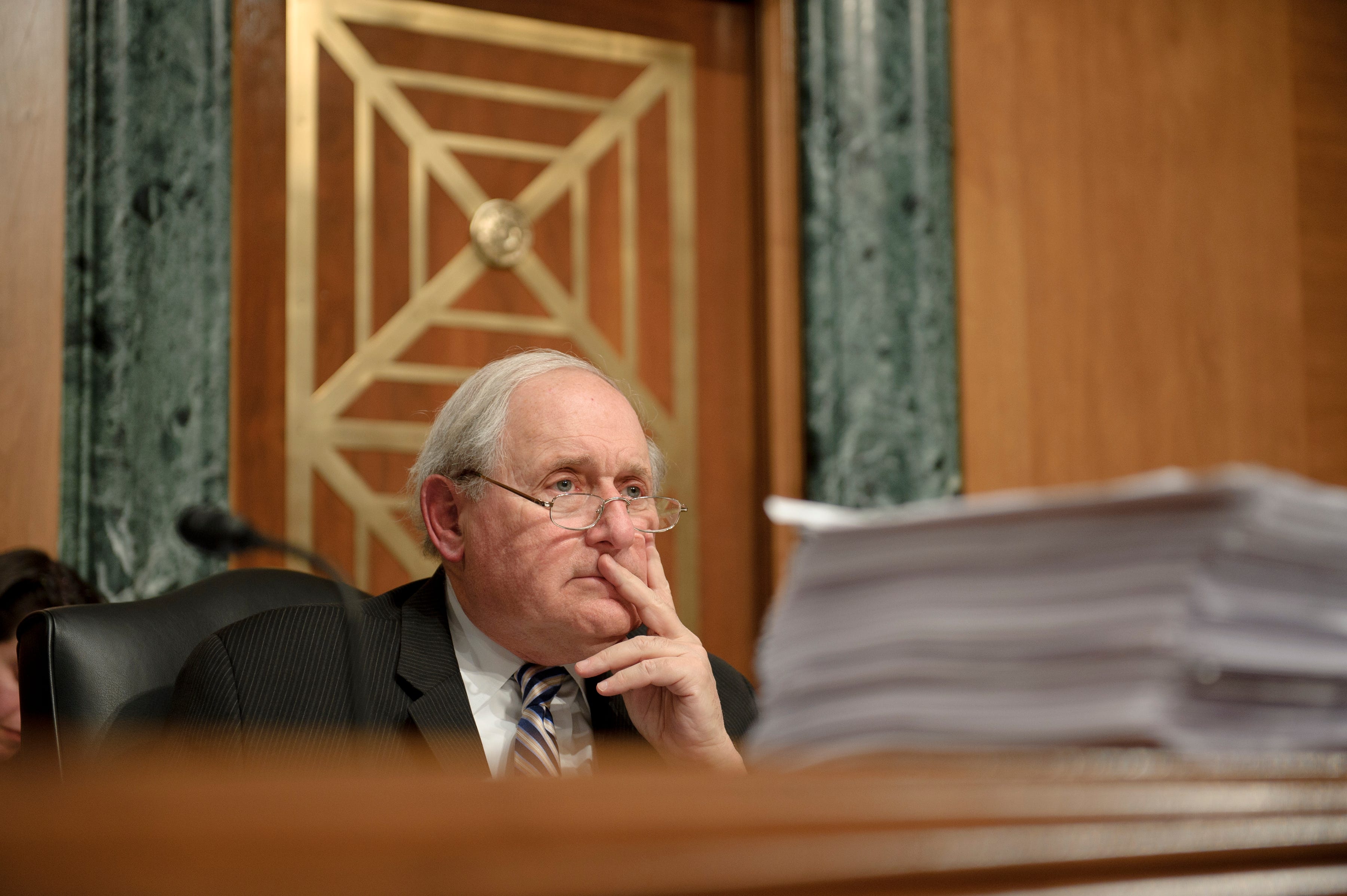 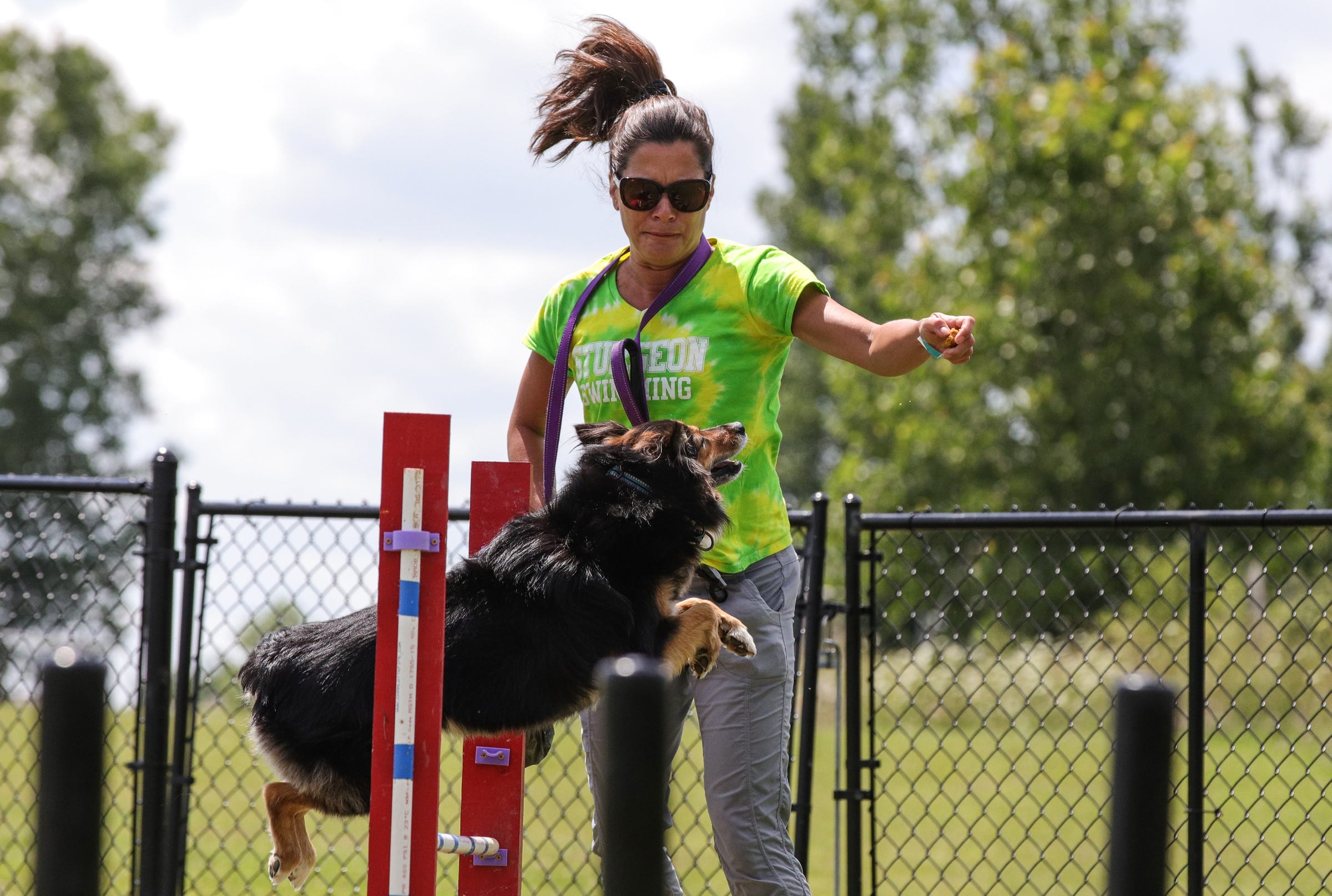