Two Shot at Deerfield Apartments in Mount Pleasant during Party

A party was occurring in one of the apartments. Several subjects arrived to the party. Shortly after their arrival a fight broke out. During the fight, one or more subjects went to a vehicle and retrieved a weapon and began firing at or inside the apartment. Two men in the apartment were struck by gunfire.

A 23-year-old man was transported by private car to a local Emergency Department and then transported by ambulance to Midland, his condition is reported to be stable at this time.

The second male victim, a 20-year-old, was transported by EMS to a local Emergency Department and then transported via helicopter to Hurley Medical Center. His condition is critical at this time.

If anyone knows anything about this incident you are asked to contact Isabella County Central Dispatch at 989-773-1000. 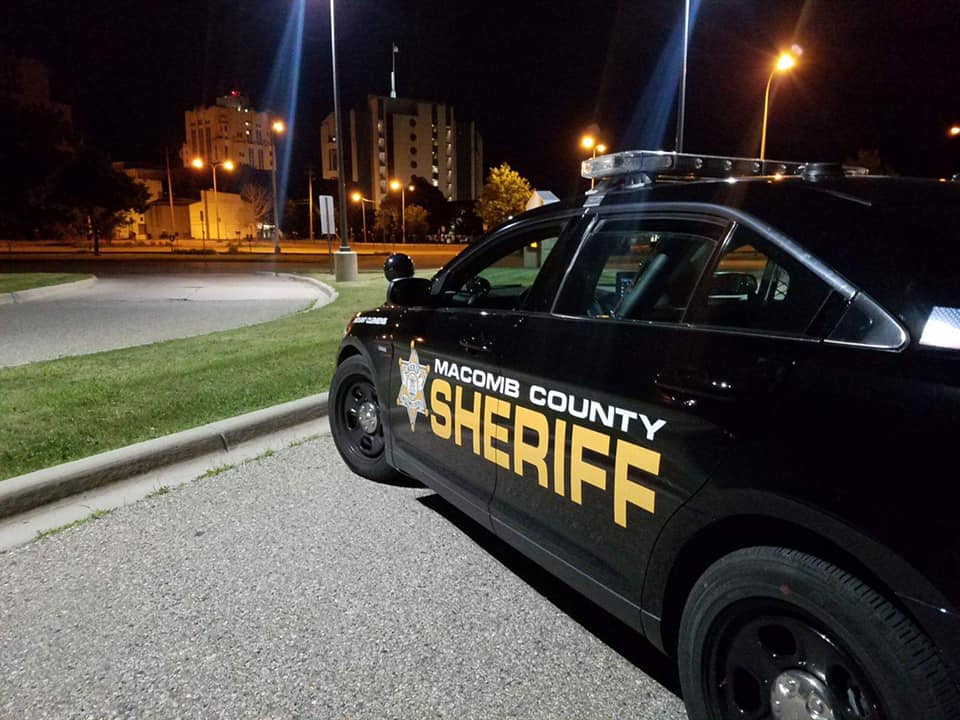 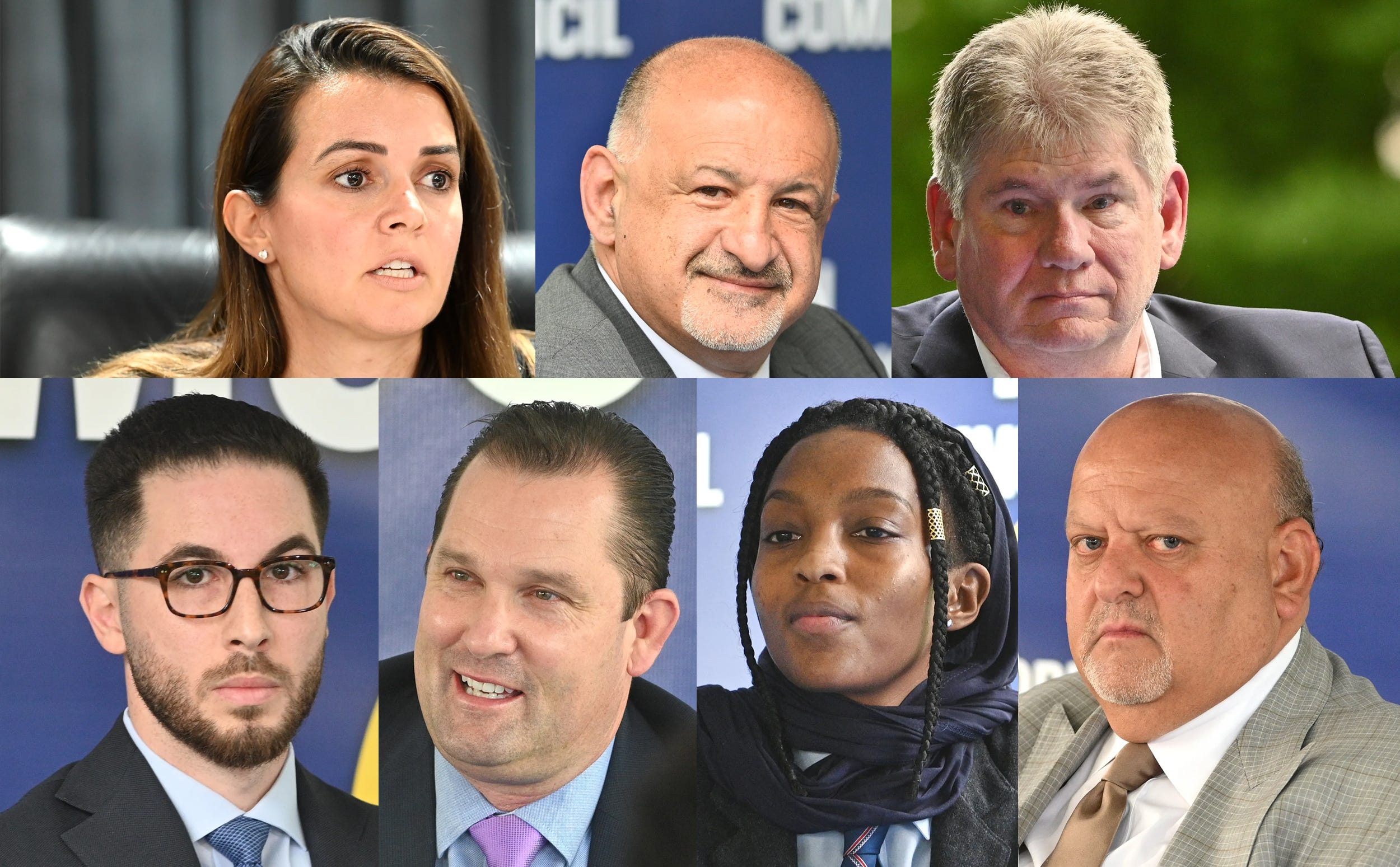 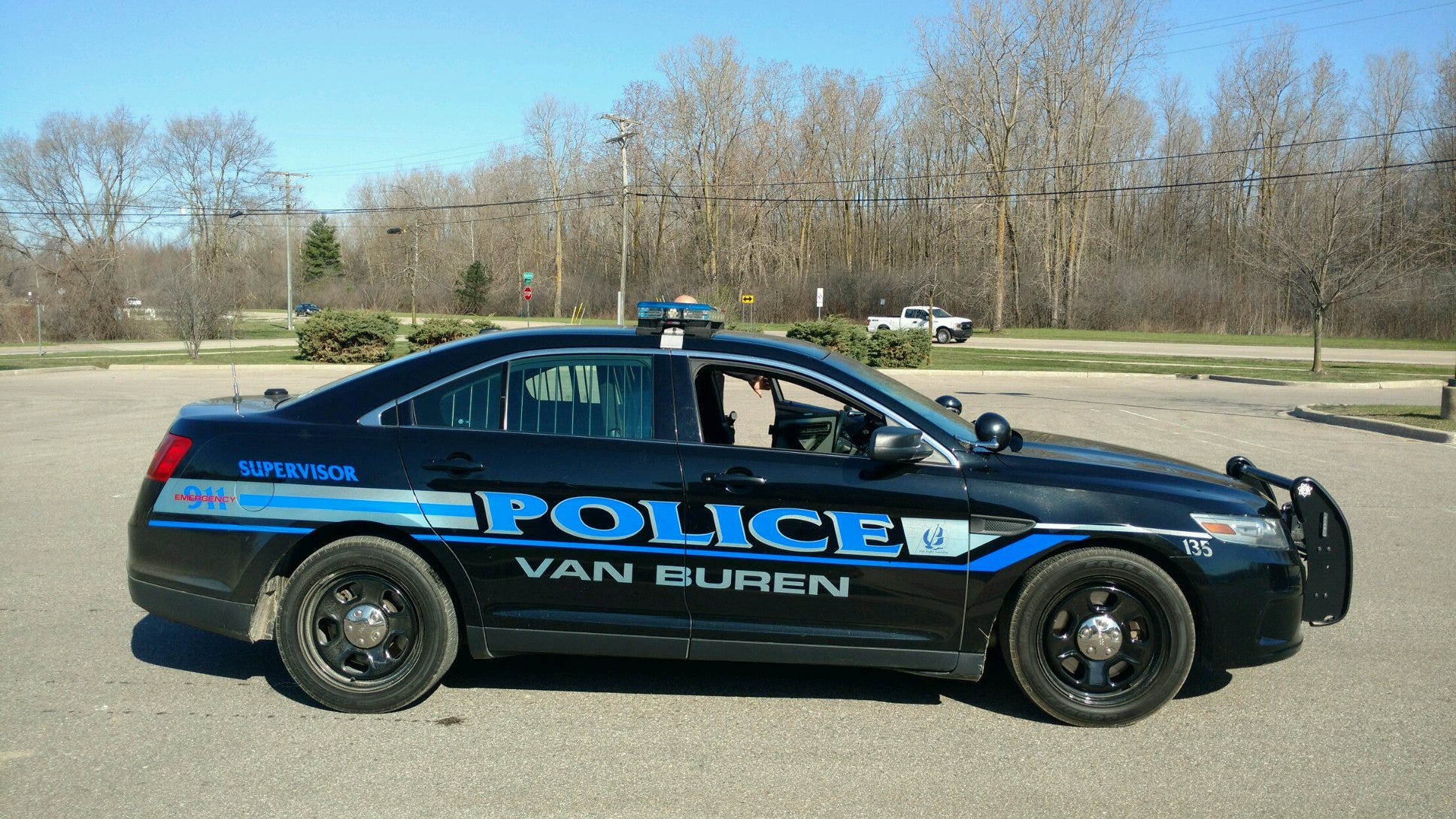 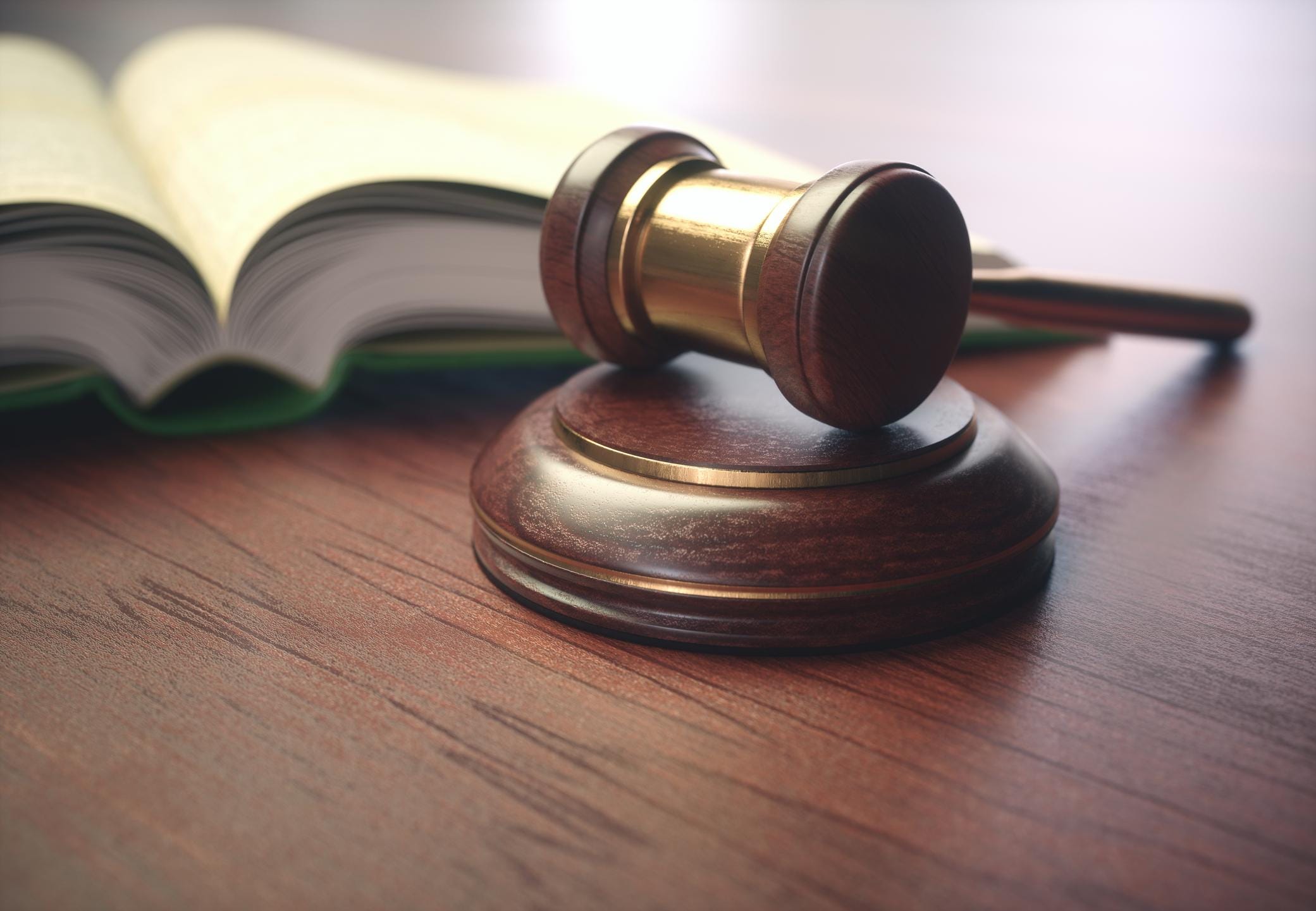 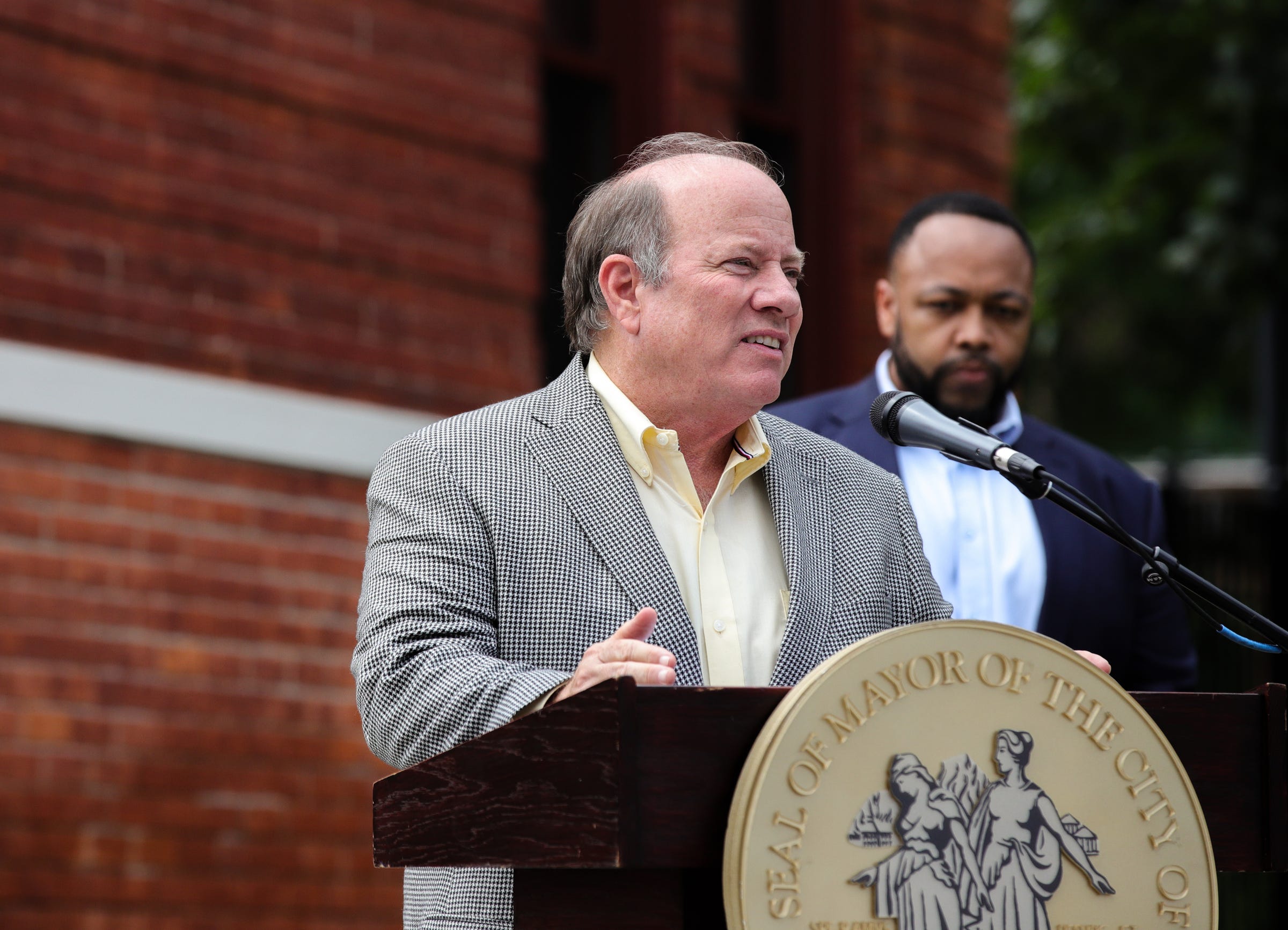 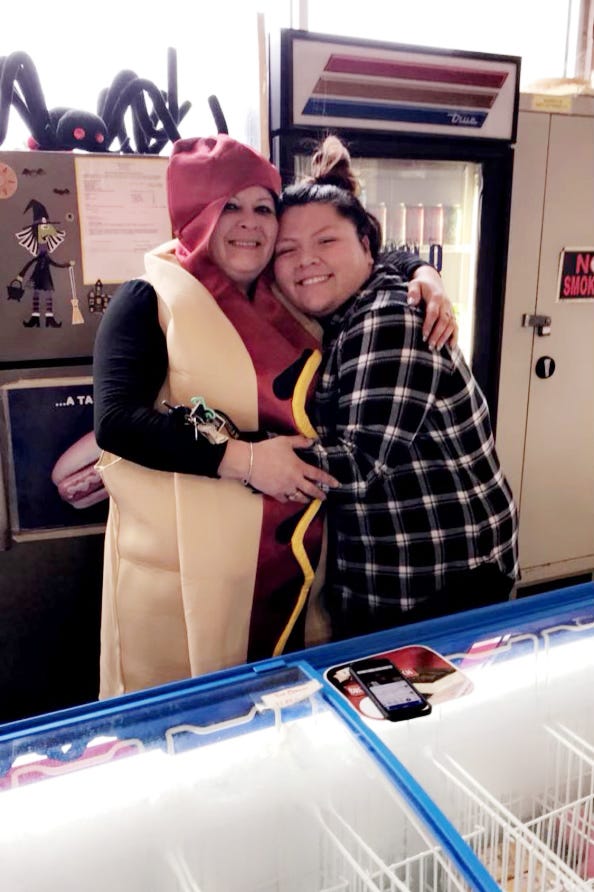 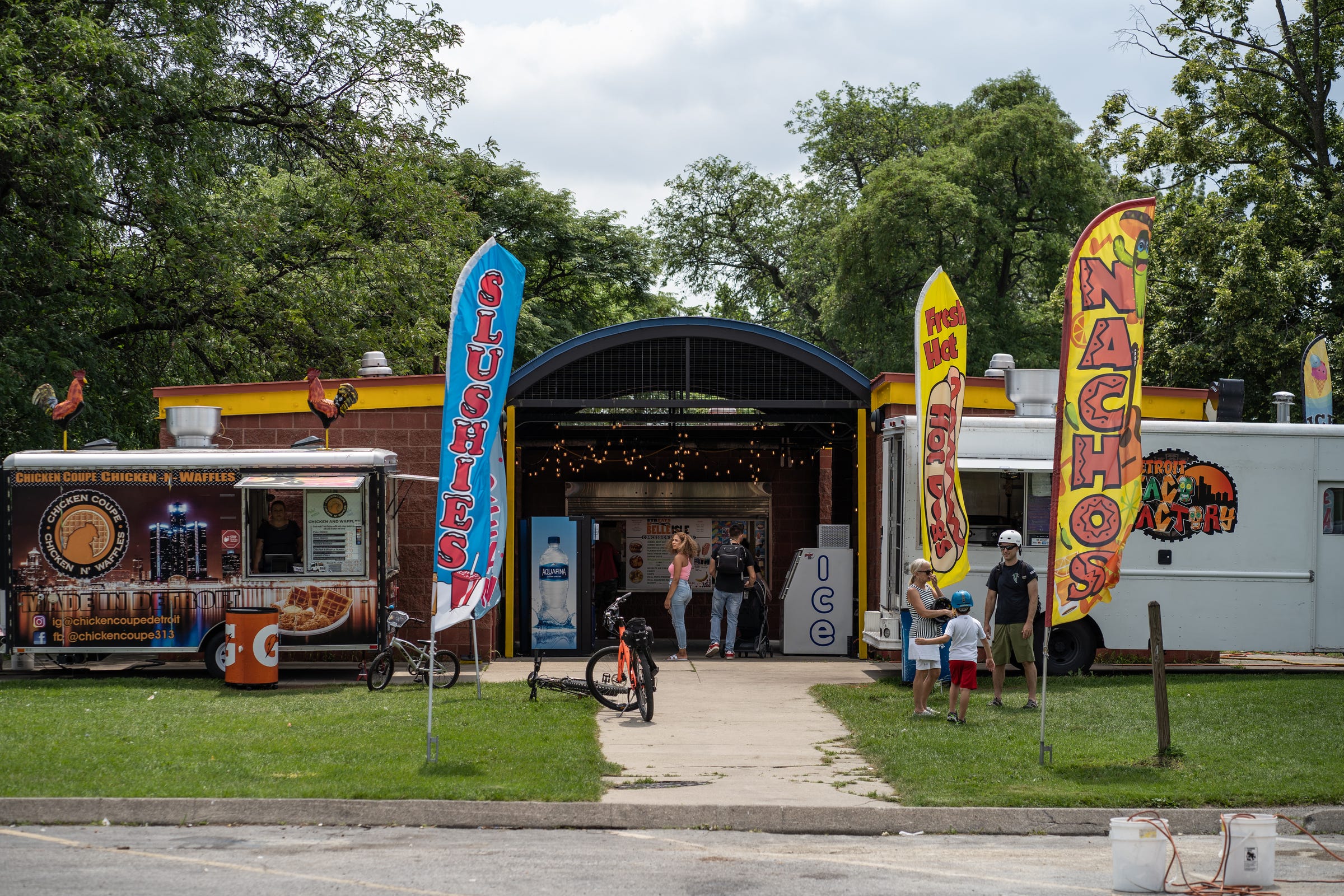 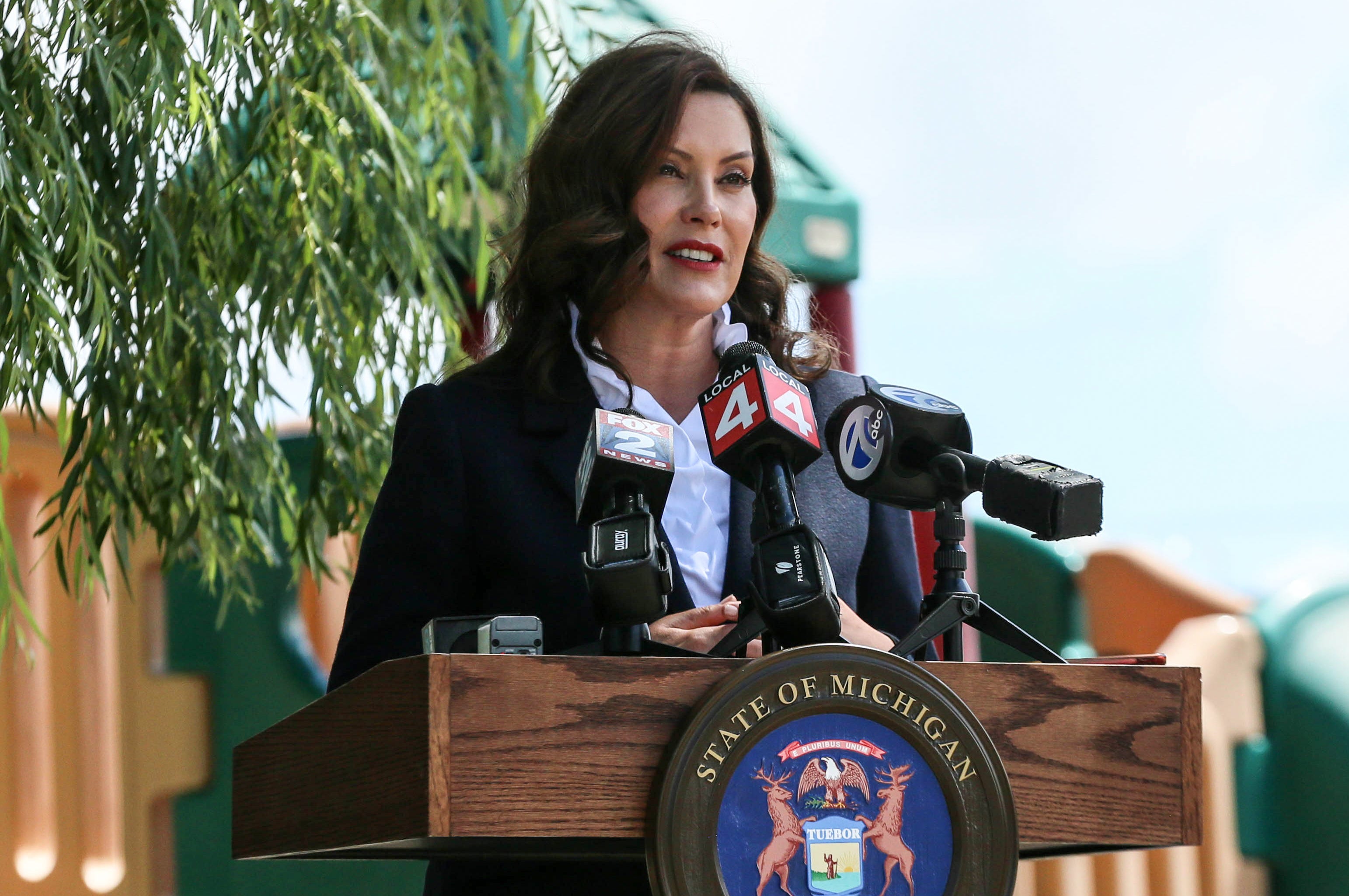