WASHINGTON, D.C. – A lawsuit has been initiated by the Federal Trade Commission (FTC) against Internet service provider Frontier Communications, alleging that the company did not provide many consumers with Internet service at the speeds it promised them, and charged many of them for more expensive and higher-speed service than the company actually provided.

In a complaint, the FTC and its six state—including Michigan—partners allege that Frontier advertised and sold Internet service in several plans, or tiers, based on download speed. Frontier has touted these tiers using a variety of methods, including mail and online ads, and has sold them to consumers over the phone and online.

In reality, the FTC alleges, Frontier did not provide many consumers with the maximum speeds they were promised and the speeds they actually received often fell far short of what was touted in the plans they purchased.

Since at least January 2015, thousands of consumers complained to Frontier and government agencies that the company failed to provide DSL Internet service at the speeds they were promised. Many consumers have complained that the slower speeds actually provided by Frontier failed to support the typical online activities they should have been able to perform at the speed tiers Frontier had sold to them.

“Consumers must be able to trust the companies they’re paying for specific services and the companies must deliver in exchange,” Michigan Attorney General Dana Nessel said. “We joined this lawsuit because of my office’s ongoing commitment to accountability and protecting Michigan consumers.”

Nessel joined the FTC’s complaint alongside attorneys general from Arizona, Indiana, North Carolina, and Wisconsin, as well as the district attorneys’ offices of Los Angeles County and Riverside County on behalf of the State of California.

The complaint alleges that Frontier violated the FTC Act and various state laws by misrepresenting the speeds of Internet service it would provide consumers and engaged in unfair billing practices for charging consumers for a more expensive level of Internet service than it actually provided.

NOTE: The Commission files a complaint when it has “reason to believe” that the named defendants are violating or are about to violate the law and it appears to the Commission that a proceeding is in the public interest. The case will be decided by the court. 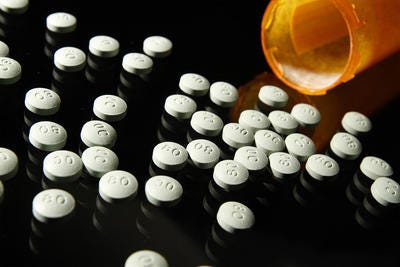 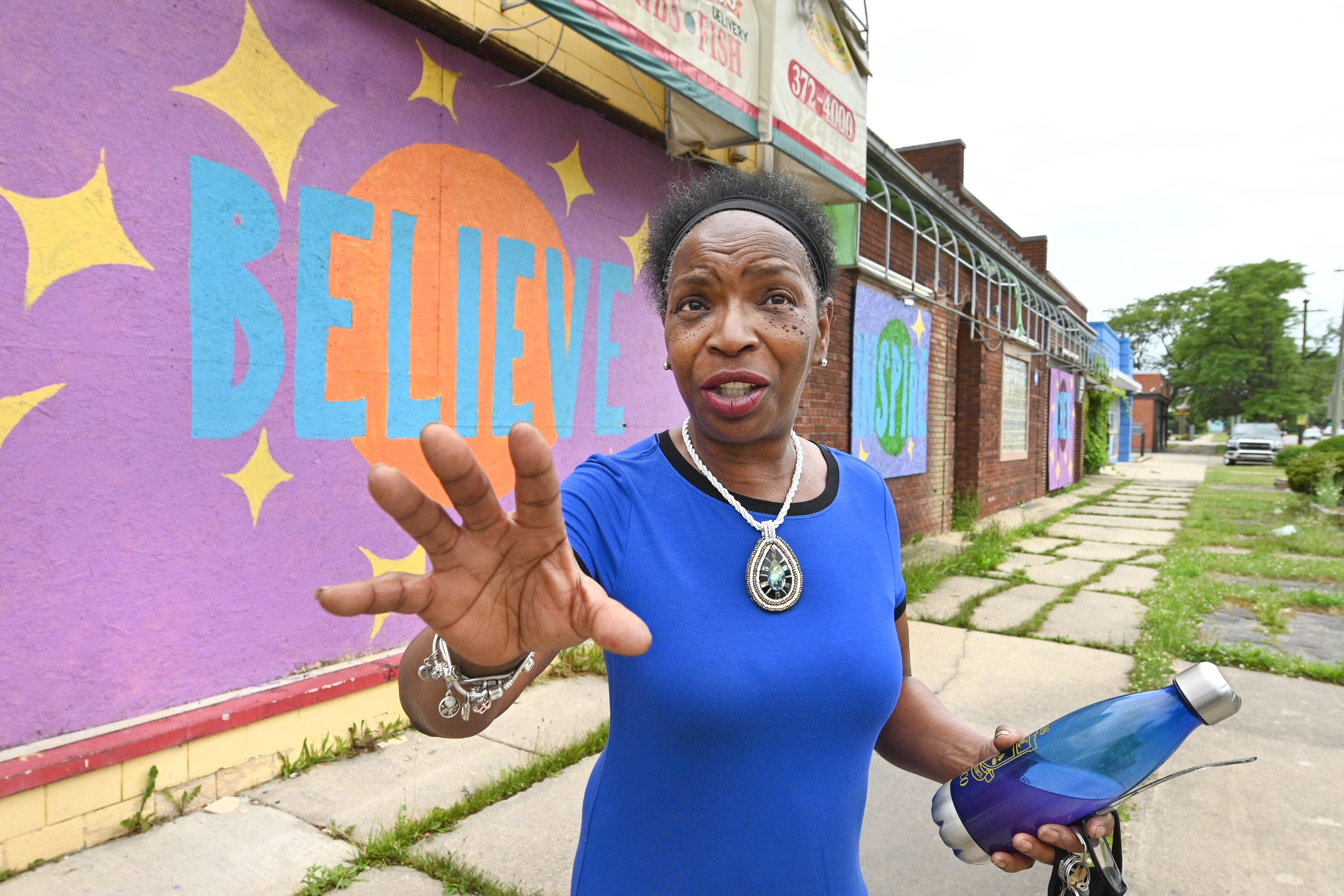 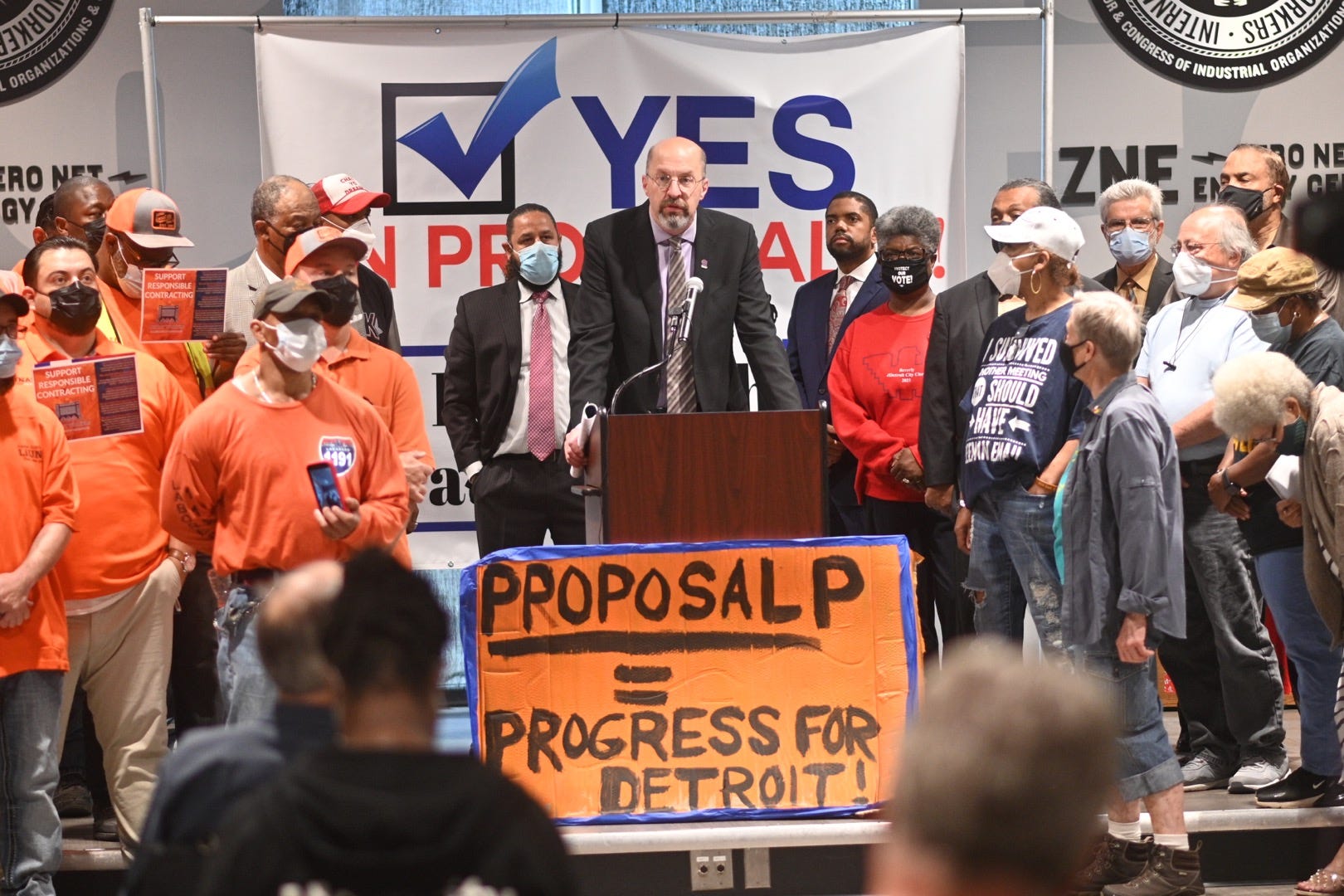 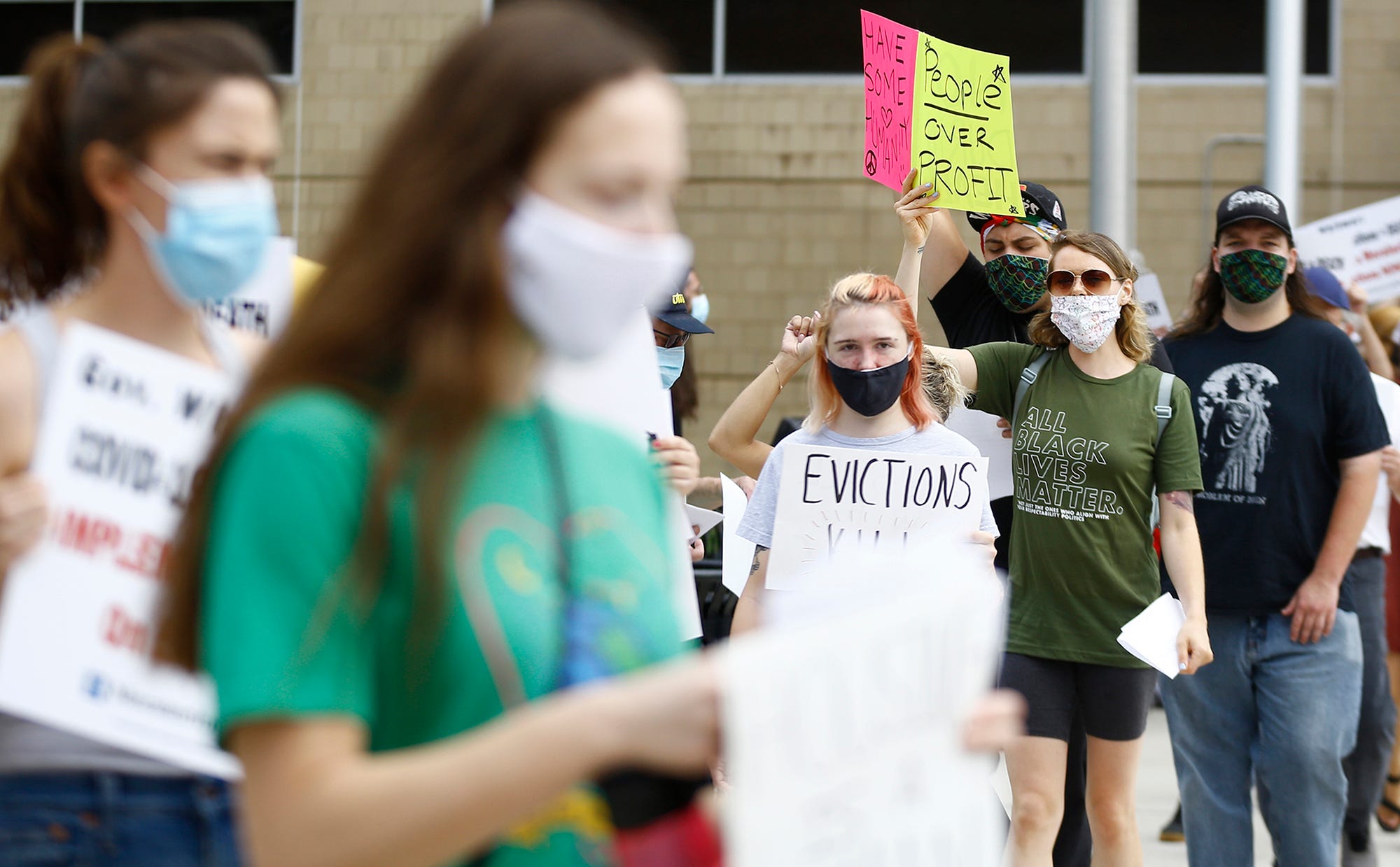 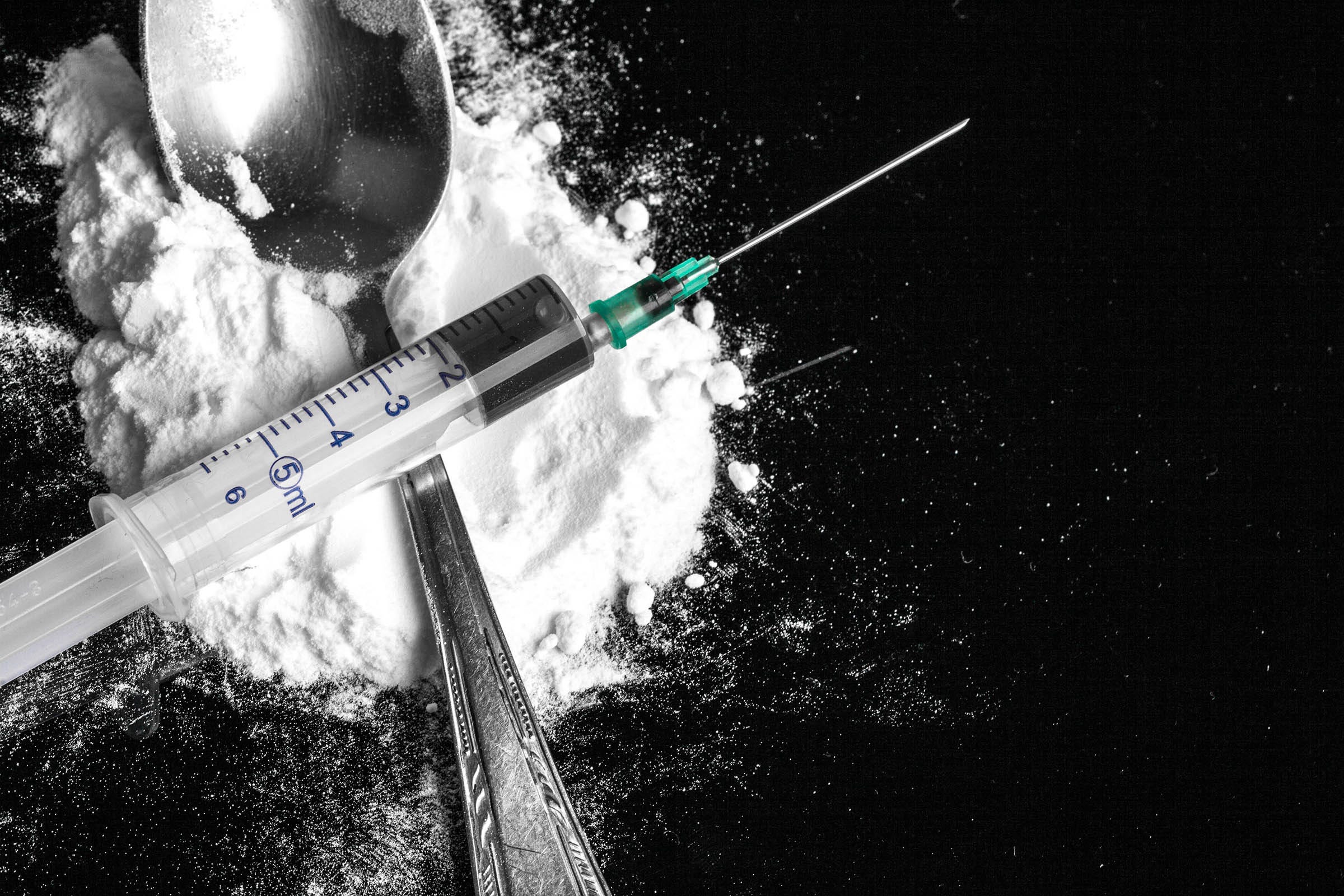 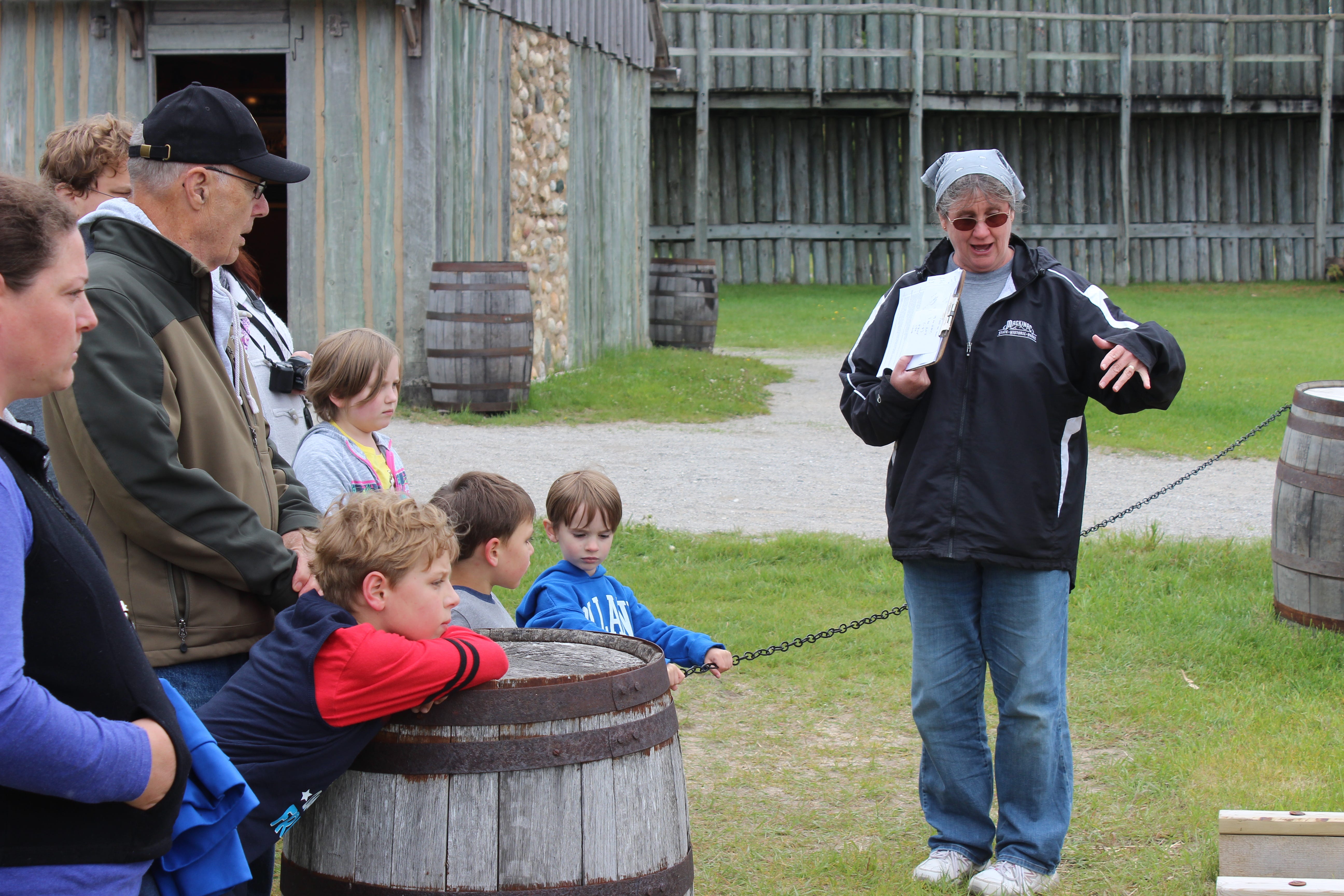