No Charges to be Issued in Harper Woods Jailhouse Death

HARPER WOODS, MI – “On June 10, 2020, Ms. Priscilla Slater was 37-years-old when she died of natural causes while housed in a Harper Woods Police Department jail cell.

She was cogent and appropriate when speaking with the police and jail staff and did not complain of any medical issues while she was in the jail. There was no evidence that she was in any way harmed or mistreated while in custody. This case investigation took an extraordinary amount of time and attention due to a number of circumstances outlined in our press release,” said Prosecutor Worthy.

“An exhaustive investigation was conducted by the Michigan State Police.  We have looked at all of the facts and evidence in the case. This included the findings of the Wayne County Medical Examiner’s Office, as well as those of an independent medical examiner. It took several months to obtain Ms. Slater’s medical records which were important to any findings made in this case. All of the medical experts that reviewed the case determined that Ms. Slater died a natural death from Sudden Cardiac Death, in other words, a heart attack while she was in jail.  She had significant pre-existing factors that likely contributed to the heart attack.”

“There is also insufficient evidence to prove beyond a reasonable doubt that the civilian aide on duty when Ms. Slater died failed to perform his duties or performed them in a negligent way. Nor is there any way to show that in the brief period after Ms. Slater’s heart attack whether medical intervention might have saved her life.” 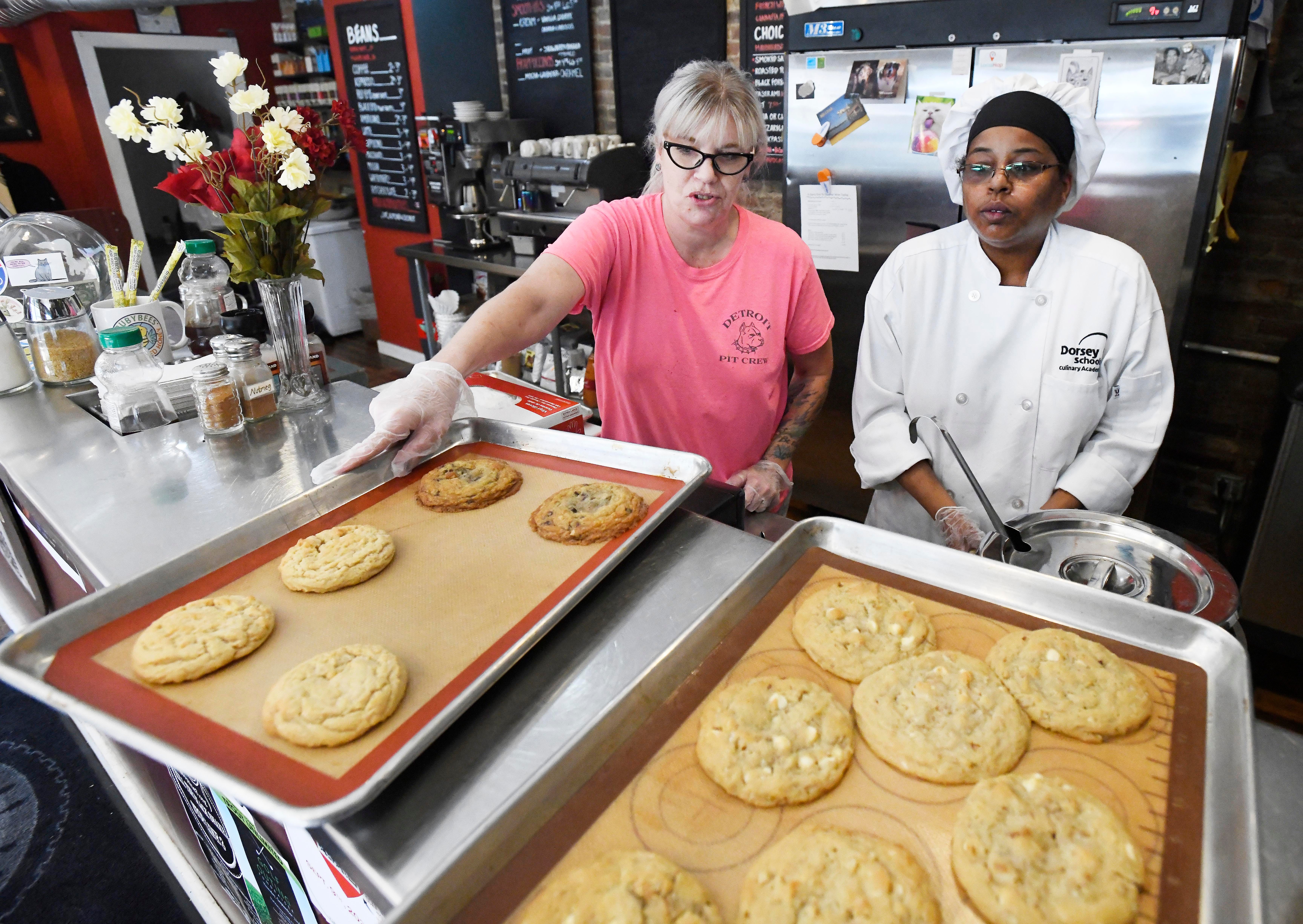 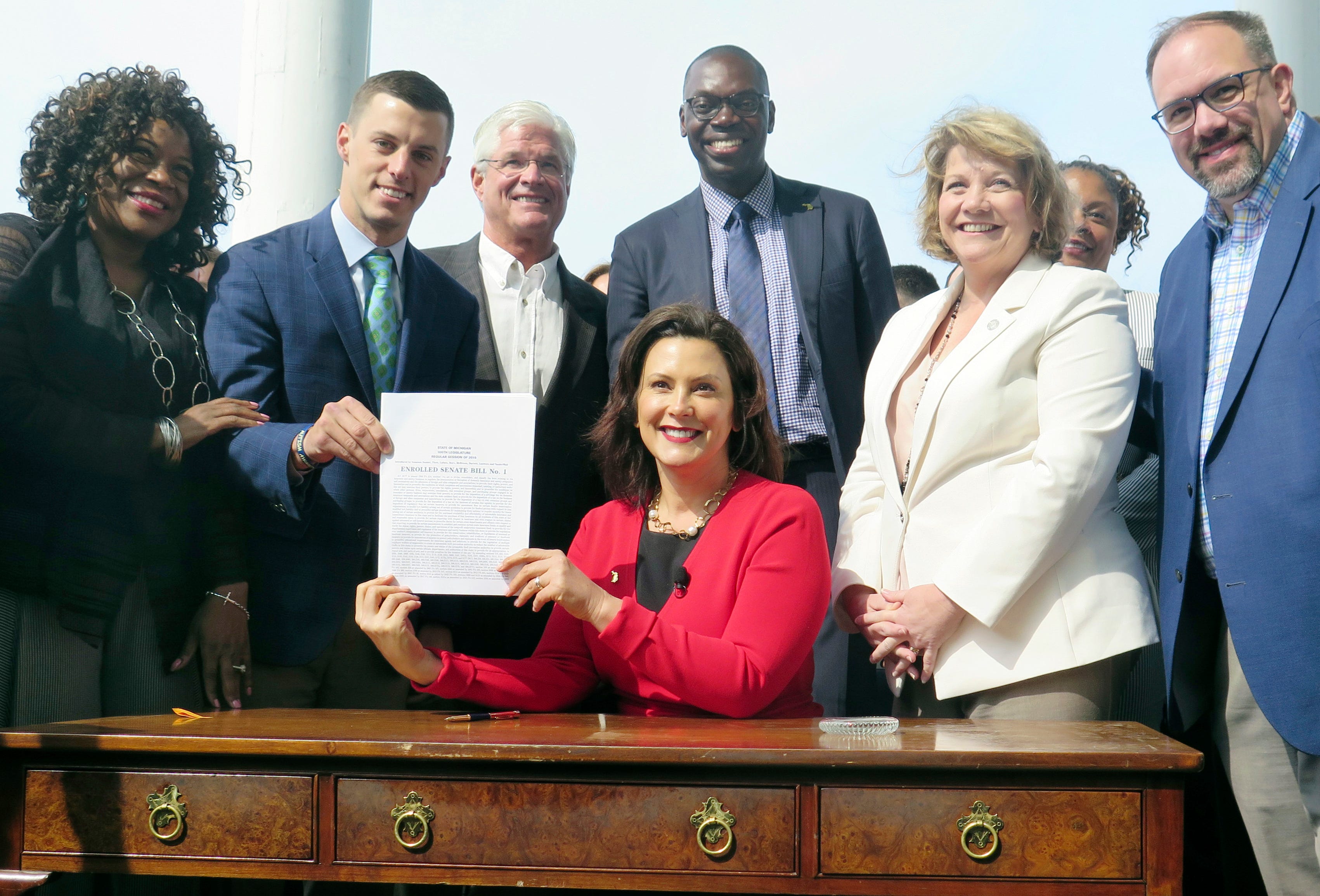 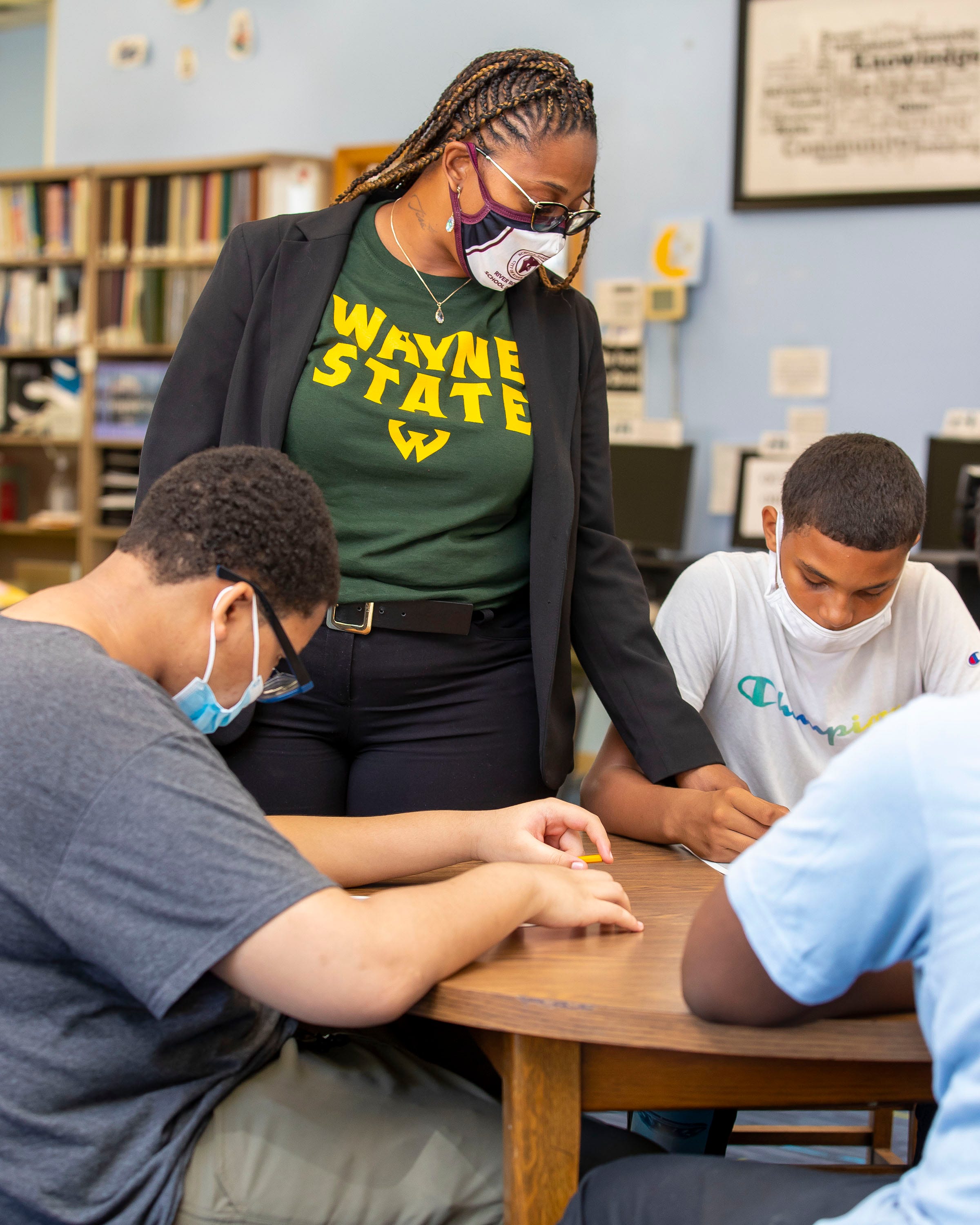 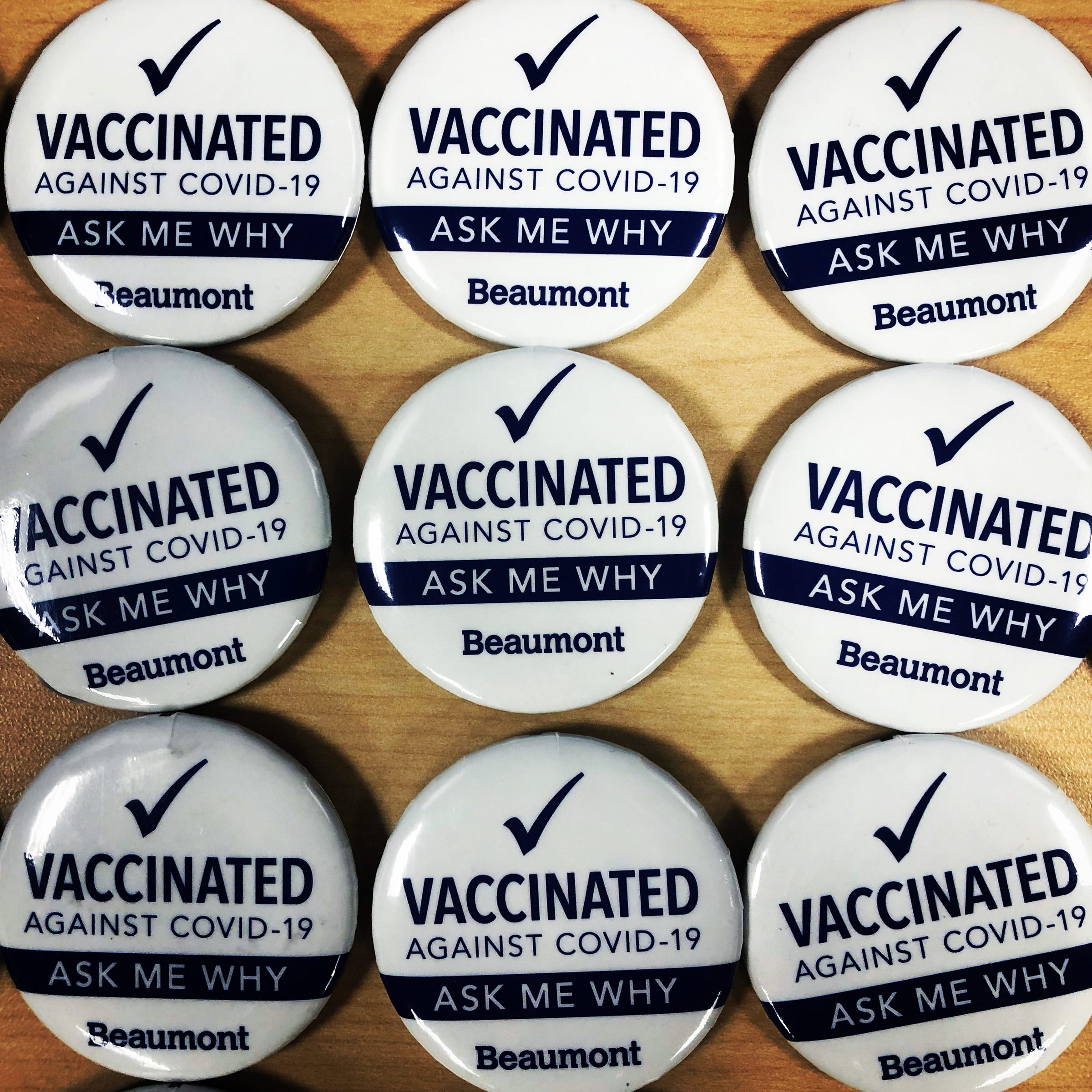