INKSTER, MI – An Inkster juvenile is now facing some very serious charges after he allegedly fired a weapon at five teenagers, striking one.

Prosecutor Kym Worthy has charged a juvenile male, 16-years-old, in connection with the non-fatal shooting of a 13-year-old male, both of Inkster.

It is alleged that a subcompact SUV occupied by the juvenile respondent drove west on Mt. Vernon passing through the intersection with Brentwood, when gunshots were heard and observed by the victims and witnesses.  It is alleged that the juvenile respondent fired a handgun that shot Victim 1, causing a non-fatal wound to the chest, and fired at the four other victims in the car and drove away. Additional bullets struck the SUV parked on Brentwood but did not hit the other four victims.

The juvenile respondent has been charged with five counts of Assault with Intent to Murder, one count of Discharging a Firearm at a Motor Vehicle, Carrying a Concealed Weapon, and five counts of Felony Firearm. He will have a Preliminary Hearing on June 26, 2021, at 10:00 a.m. before Referee Raegan Evans at the Wayne County Juvenile detention Center on 1326 St. Antoine in Detroit. 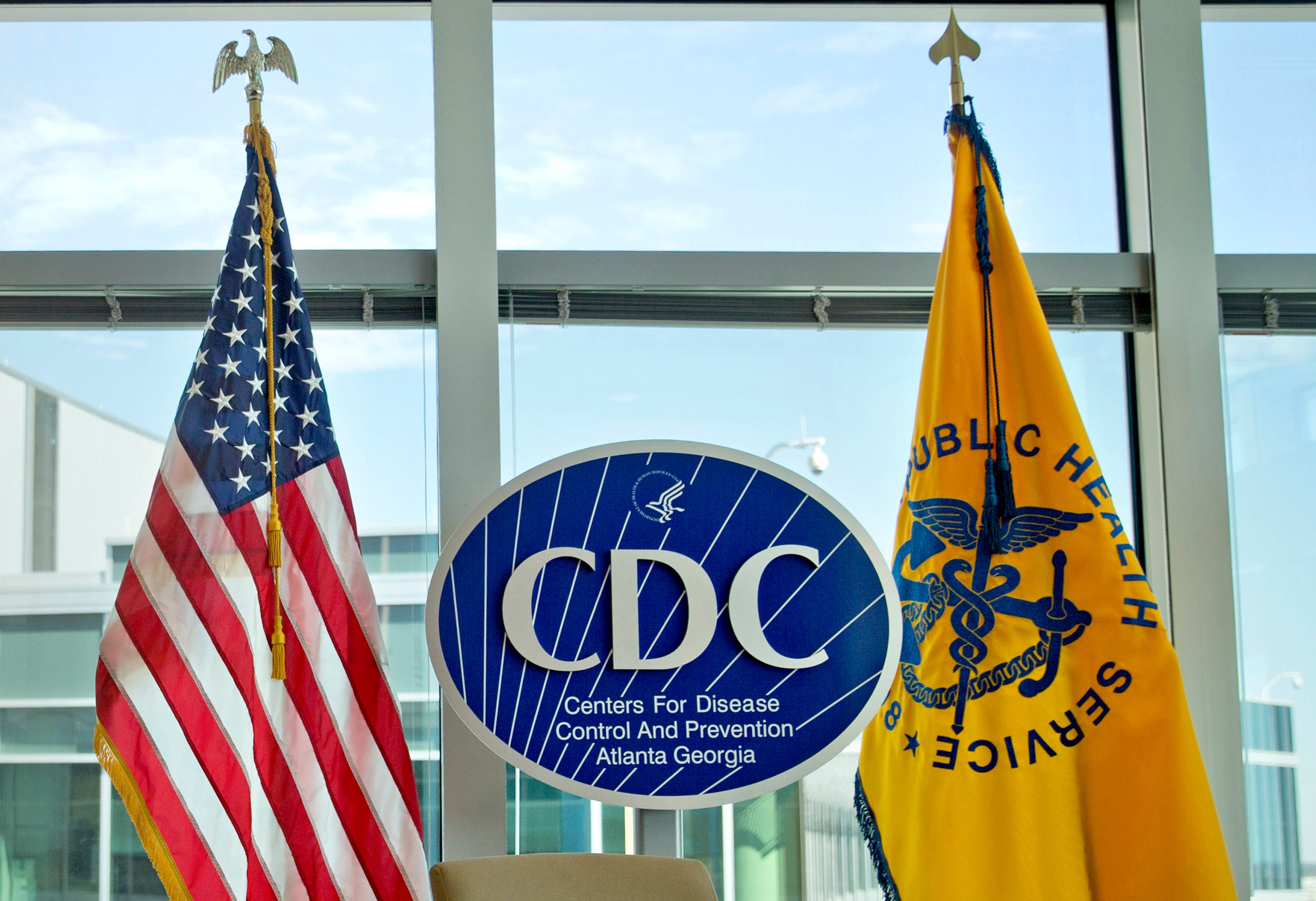 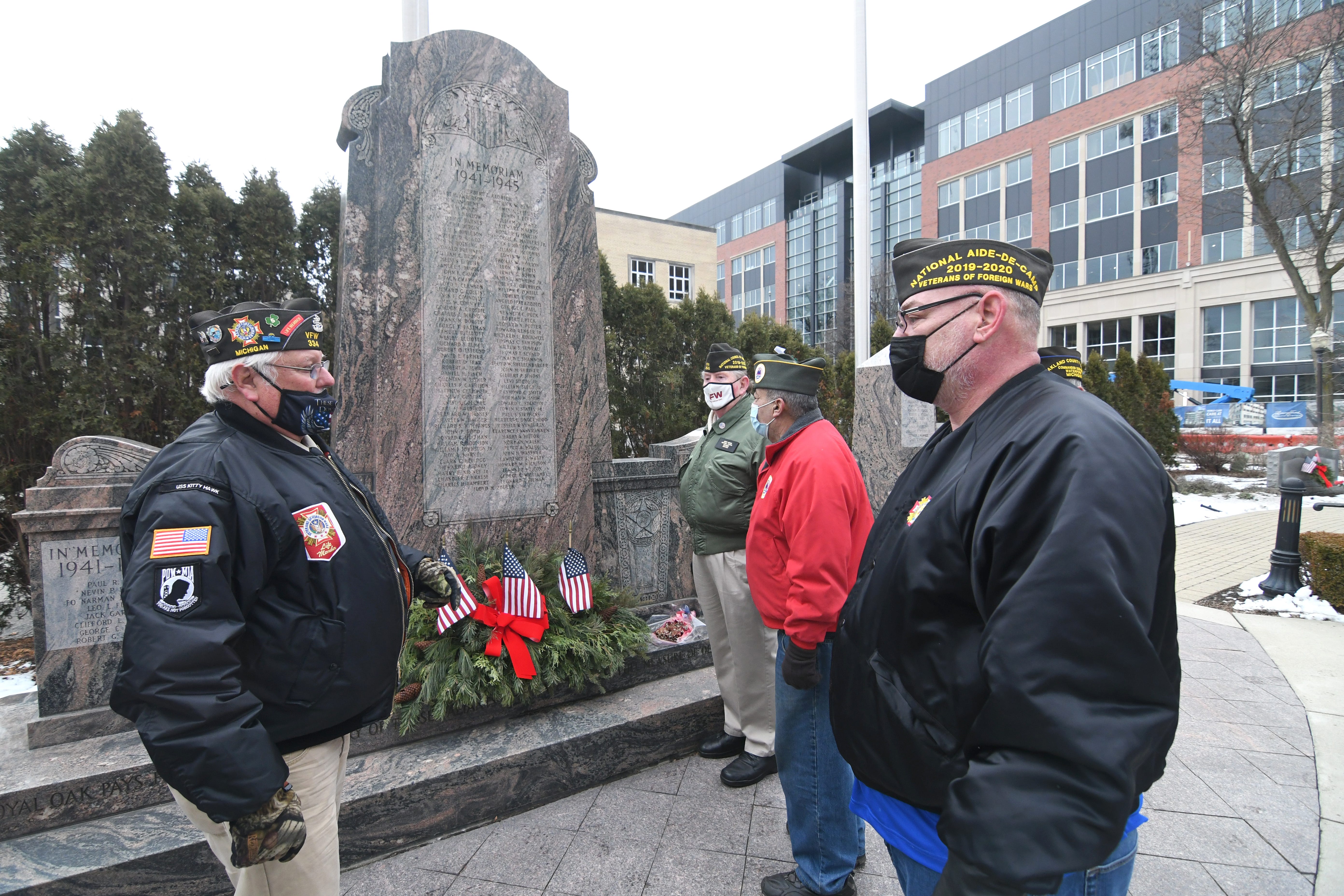 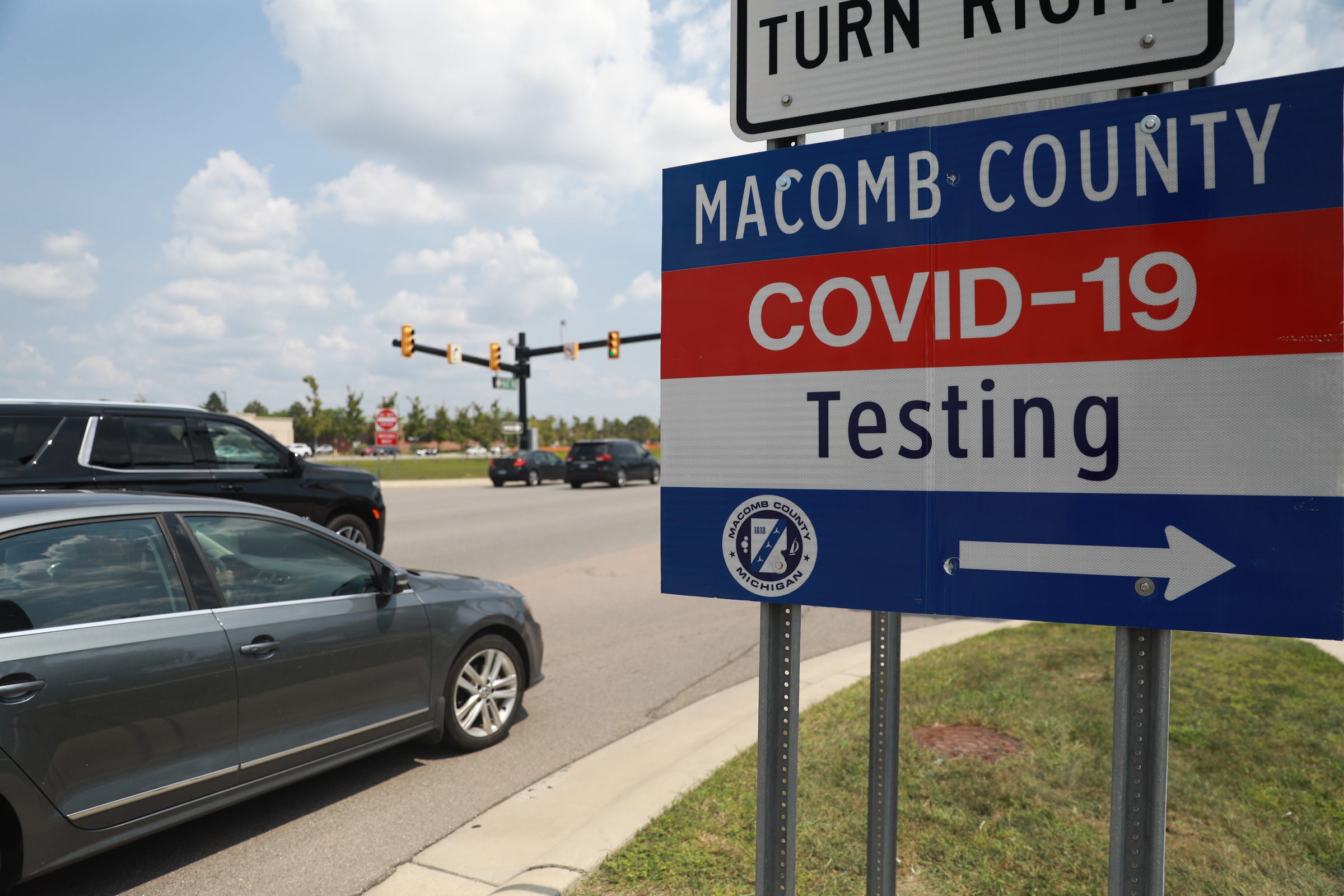 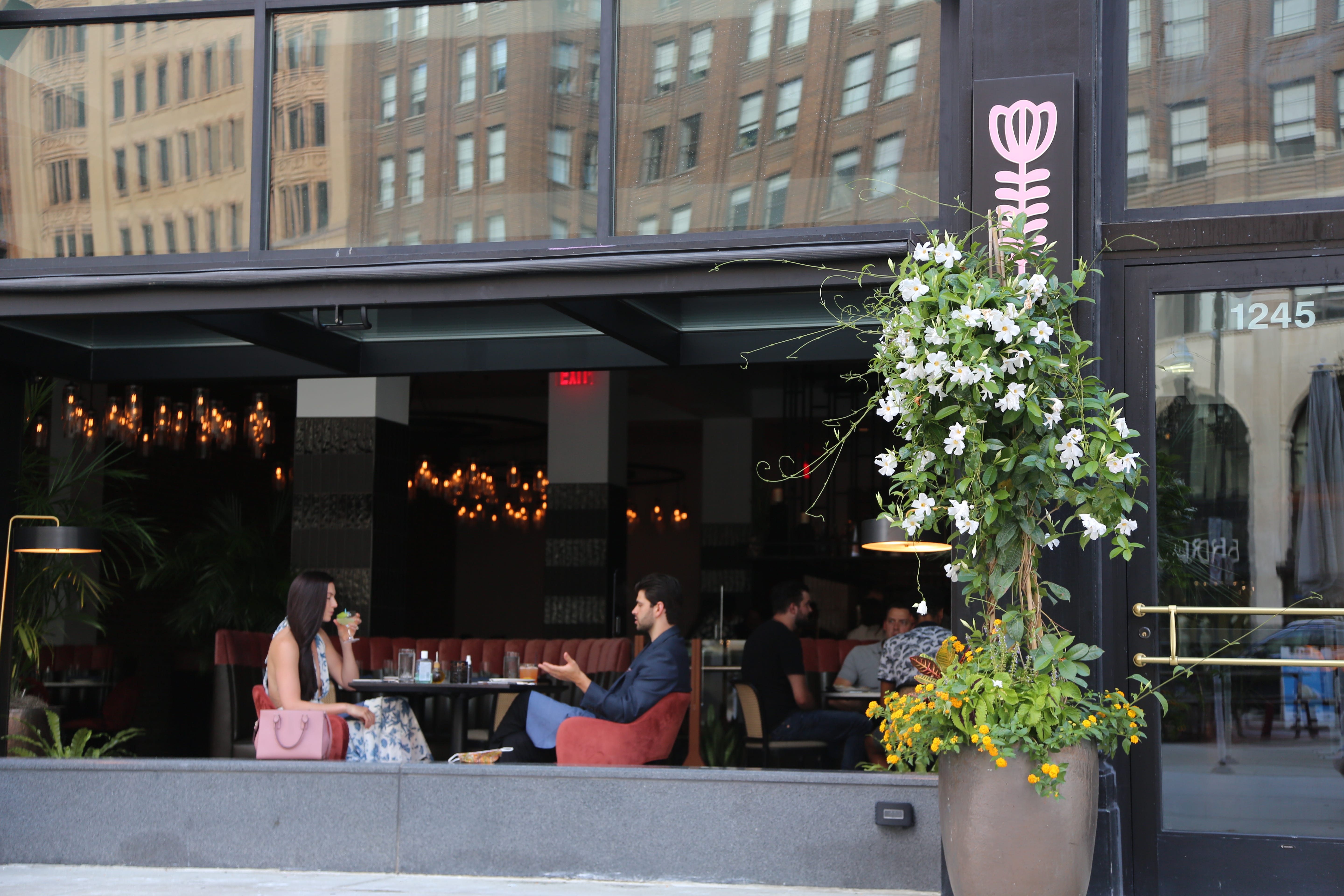 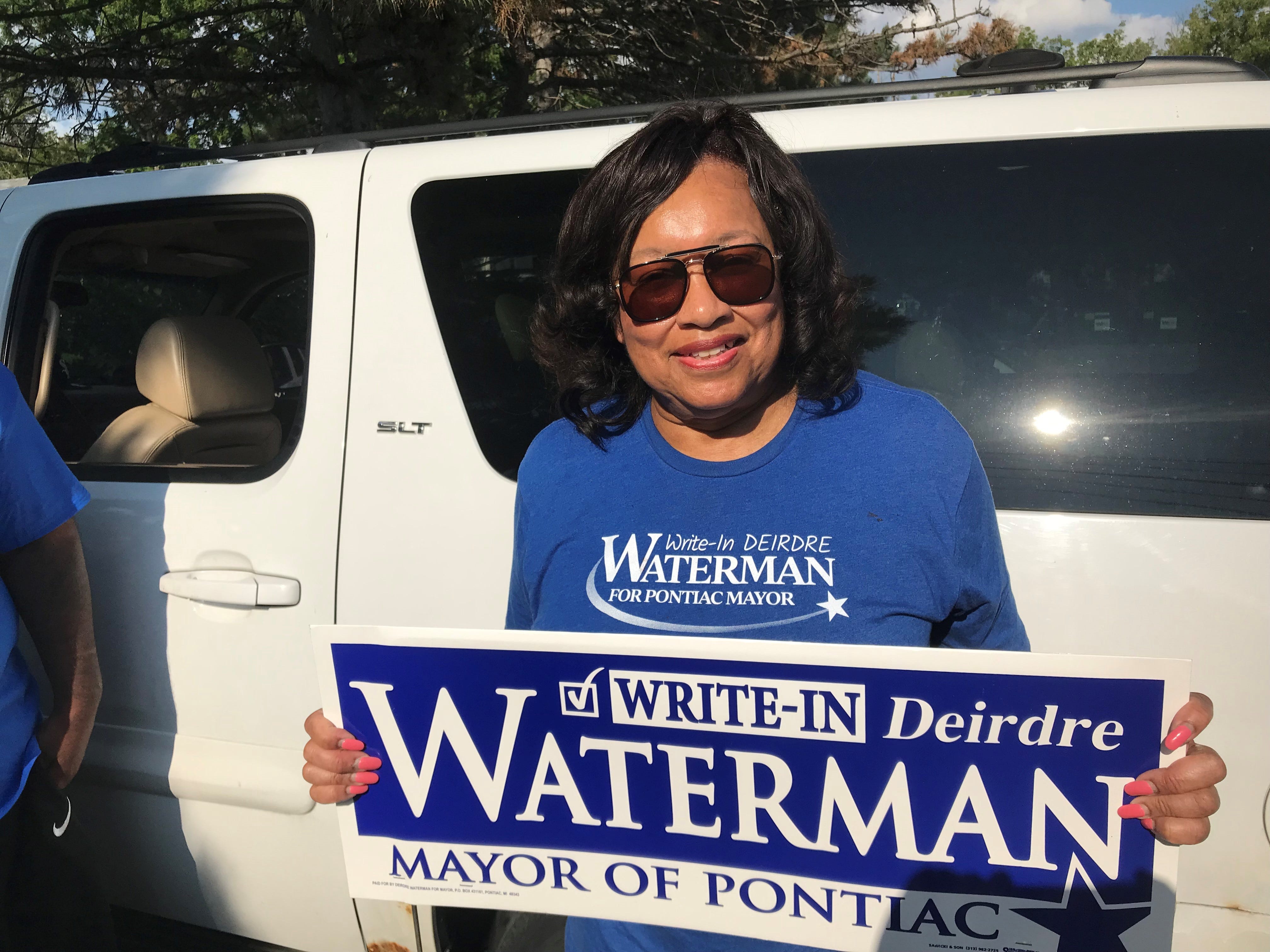