On July 13th, 2021 at approximately 2:02 a.m., Detroit police officers were dispatched to a banquet hall in the 9850 block of Chalmers Street in Detroit for a reported shooting. Upon arrival, officers located the lifeless body of Mr. Gains with a gunshot wound to the chest who had been in a wheelchair. Gaines had been paralyzed and confined to a wheelchair after a previous shooting. Medics arrived on scene and pronounced the victim deceased. The surviving victims were transported to a local hospital for treatment.

The owners of the Chalmers Banquet Hall were unlicensed and is being shut down by Detroit Police and by the City of Detroit. The building has not been properly licensed since 2013. There have been problems at this business in the past. Detroit Police Chief White is insistent that if crime occurs at your business, it will be subject to a thorough investigation. It is the responsibility of business owners to ensure the safety and security of their patrons.

It is alleged that Samuel Tipton fired a handgun fatally striking Mr. Gains. His alleged actions resulted in the non-fatal wounds to the other five victims. Tipton fled the scene after the shooting.

The investigation by the Detroit Police Department led to the arrest of Samuel Tipton later the same day. No further information will be released because aspects of the case remain under investigation.

Samuel Spencer Tipton has been charged with one count of First-Degree Murder, five counts of Assault with Intent to Murder, one count of Felon in Possession, and seven counts of Felony Firearm.

“This case is representative of the escalating violence that is pummeling our region and America’s most populous cities. It is way too easy to try and settle any perceived issues with firearms,” said Wayne County Prosecutor Kym Worthy. “It is no longer true to say that children are the ones that cannot control their tempers, emotions, and disputes. Adults have zoomed to the top of that list.”

He was arraigned on Saturday July 17th, 2021 and remanded to jail in 36th District Court. The Probable Cause Conference is on July 26th, 2021 and the Preliminary Examination is on August 2nd, 2021.

Detroit councilman accused of being 'rewarded' for votes
29 July 2021 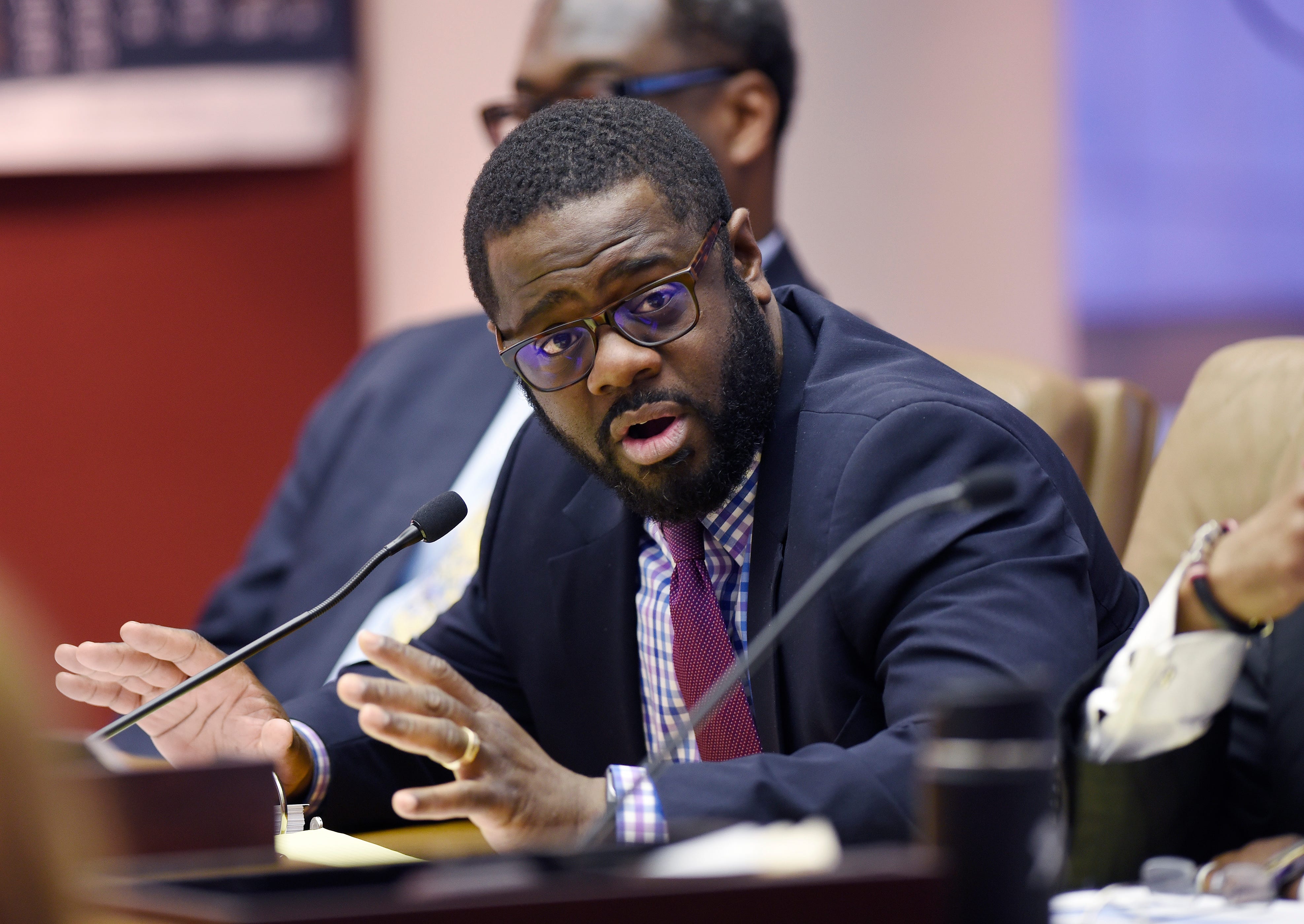 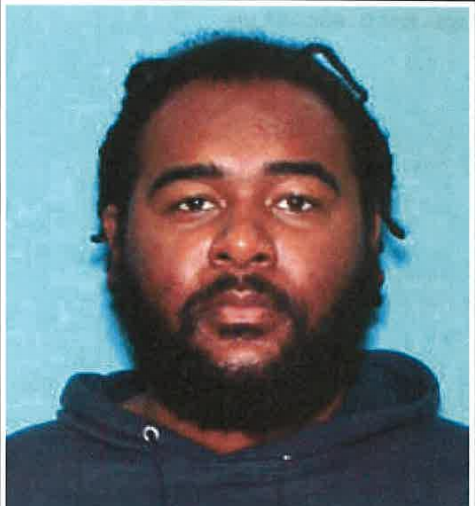 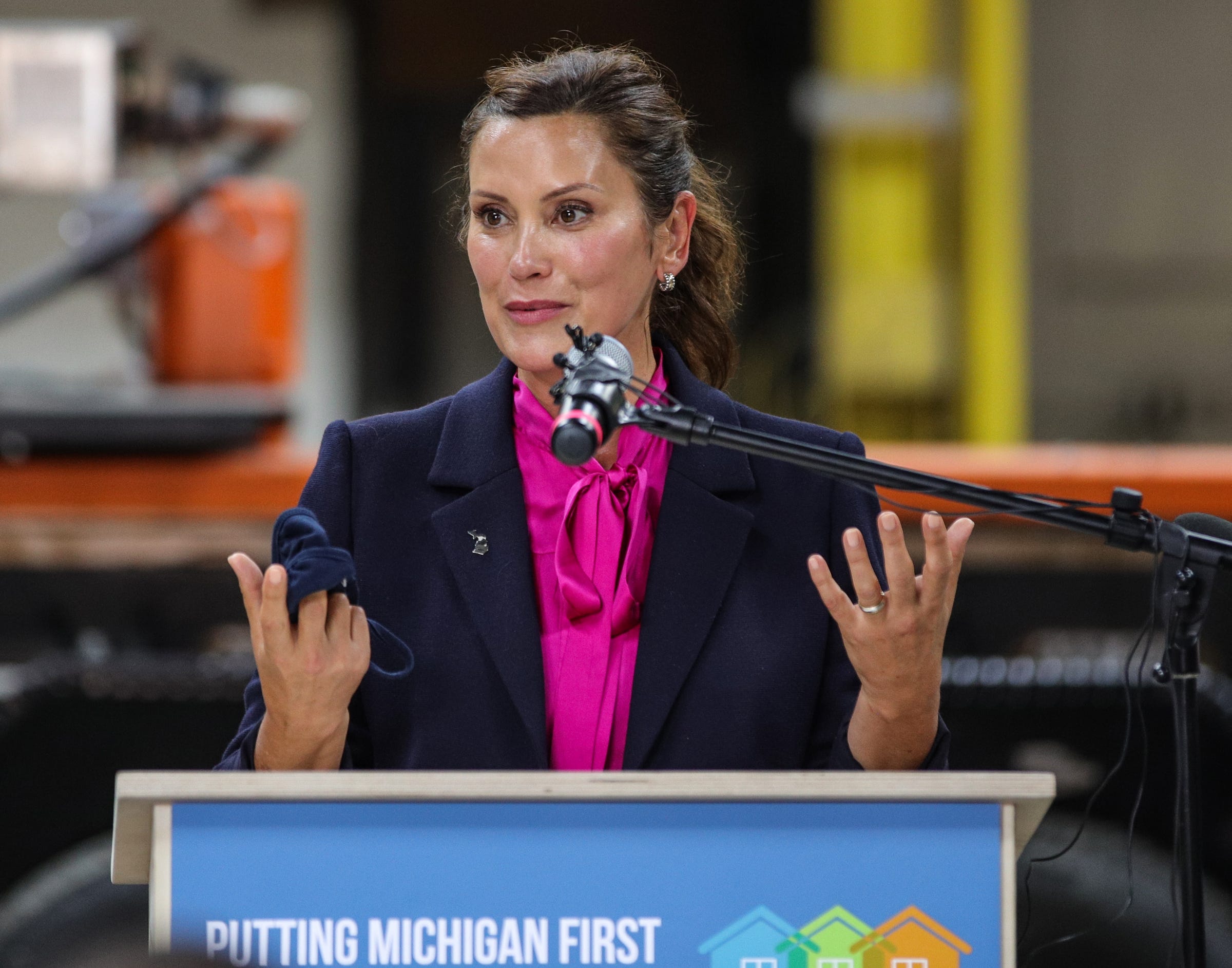 The Michigan Freedom Fund said a former secretary of state exceeded his authority when he said donor caps do not apply to candidates facing recalls.        [...] 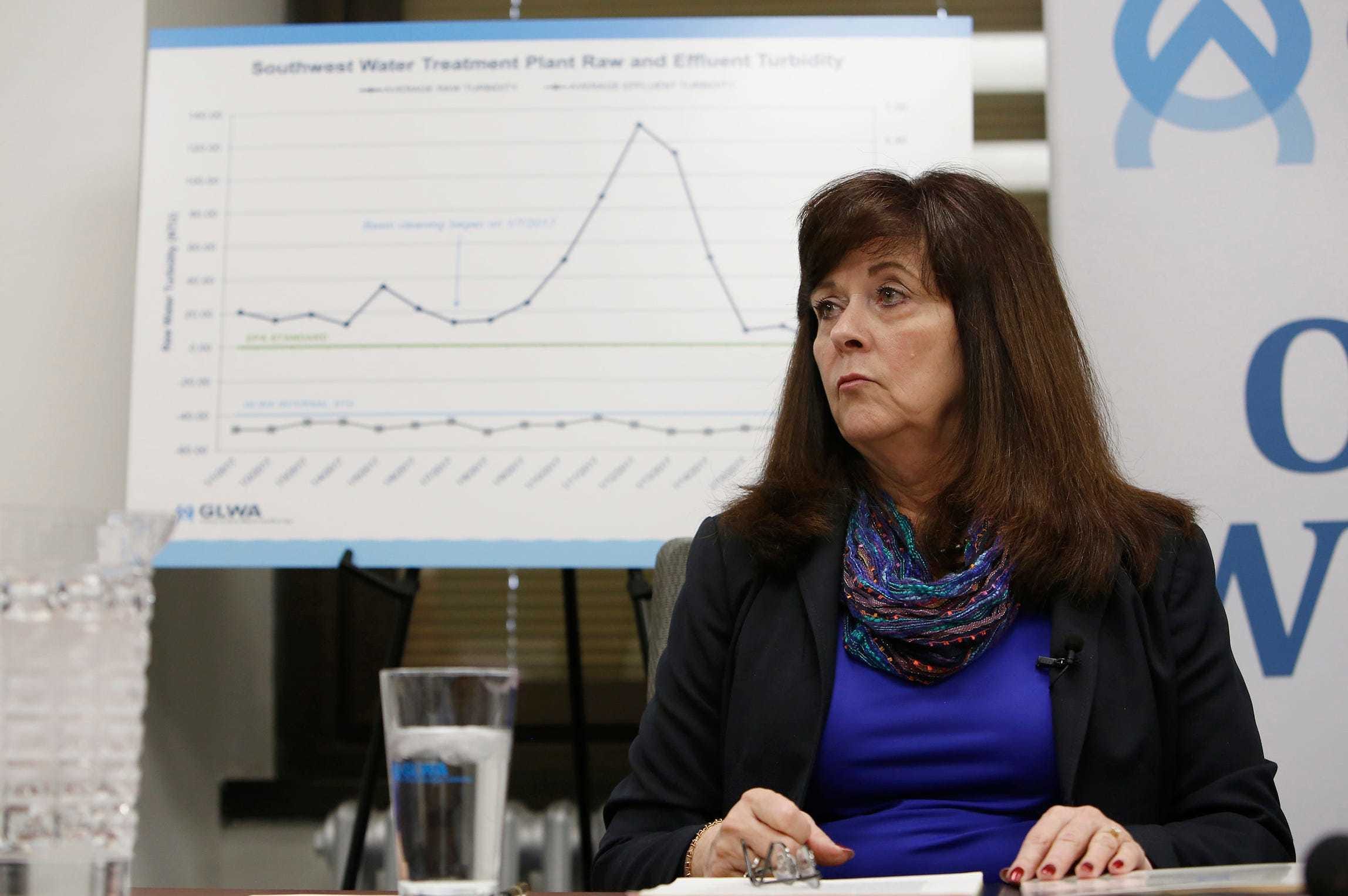 The GLWA board unanimously accepted CEO Sue McCormick's resignation Wednesday and reviewed a timeline of electrical problems at pumping stations        [...] 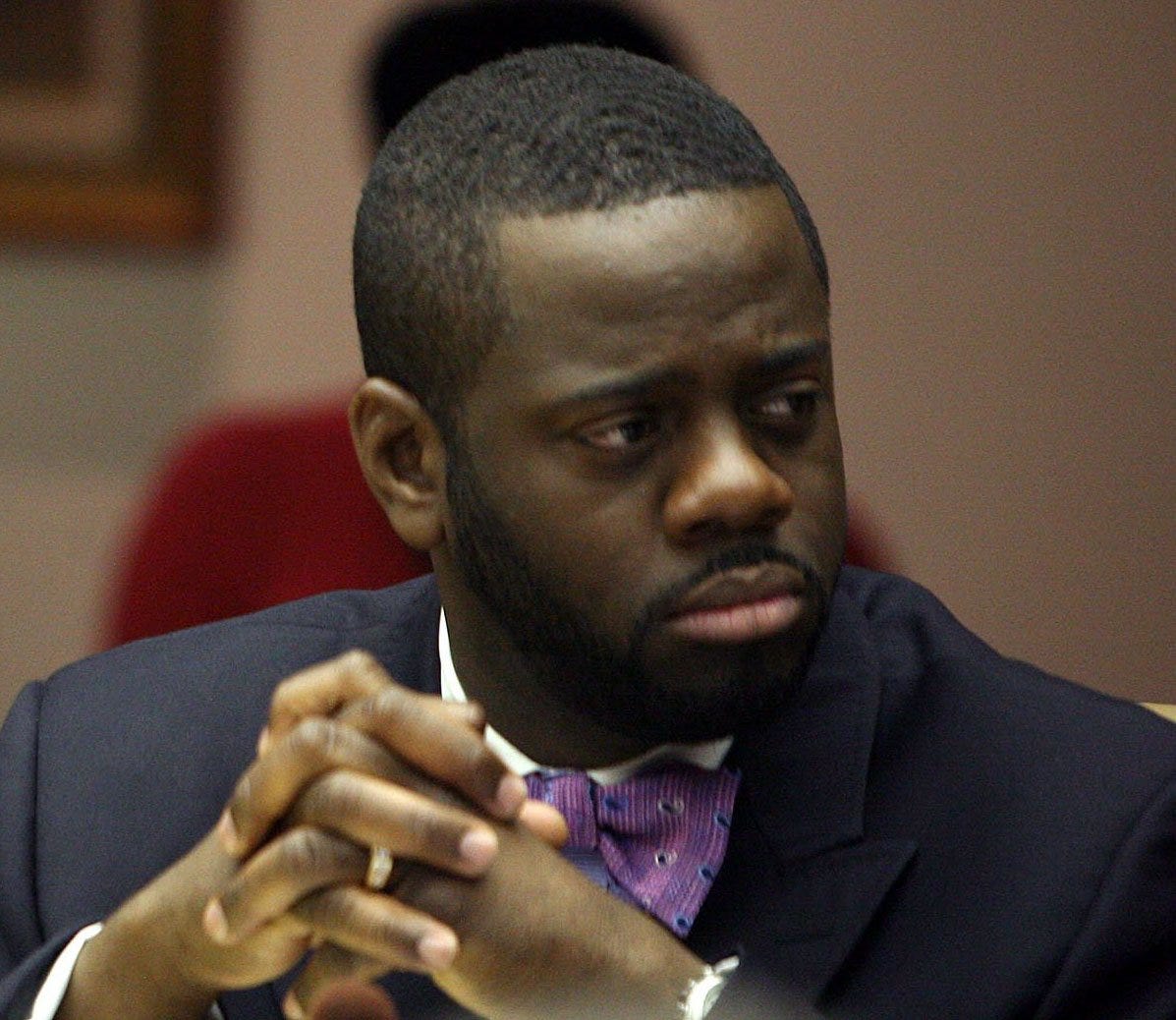