On July 16, 2021, at approximately 3:00 a.m., Detroit police officers were dispatched to a residence in the 15000 block of Washburn Street in Detroit for a reported shooting. Upon arrival, officers located the lifeless body of a male outside of the residence. Inside the residence, officers located the second fatal victim and the surviving victim with multiple gunshot wounds. Medics arrived on scene and transported the non-fatal and fatal victims to a local hospital.

It is alleged that Gerrod Lark entered the residence and fired a handgun, fatally wounding two victims, and non-fatally wounding the third, before fleeing the scene. Investigation by the Detroit Police Department led to the arrest of the Lark on July 21st, 2021.

On July 24th, 2021, Gerrod Lark was charged with two counts of First Degree Murder, and six counts of Felony Firearm. He was arraigned on July 24th, 2021, in 36th District Court. His Probable Cause Conference is scheduled for August 3, 2021 and his Preliminary Examination is scheduled for August 9th, 2021 in 36th District Court before Judge Roberta Archer. 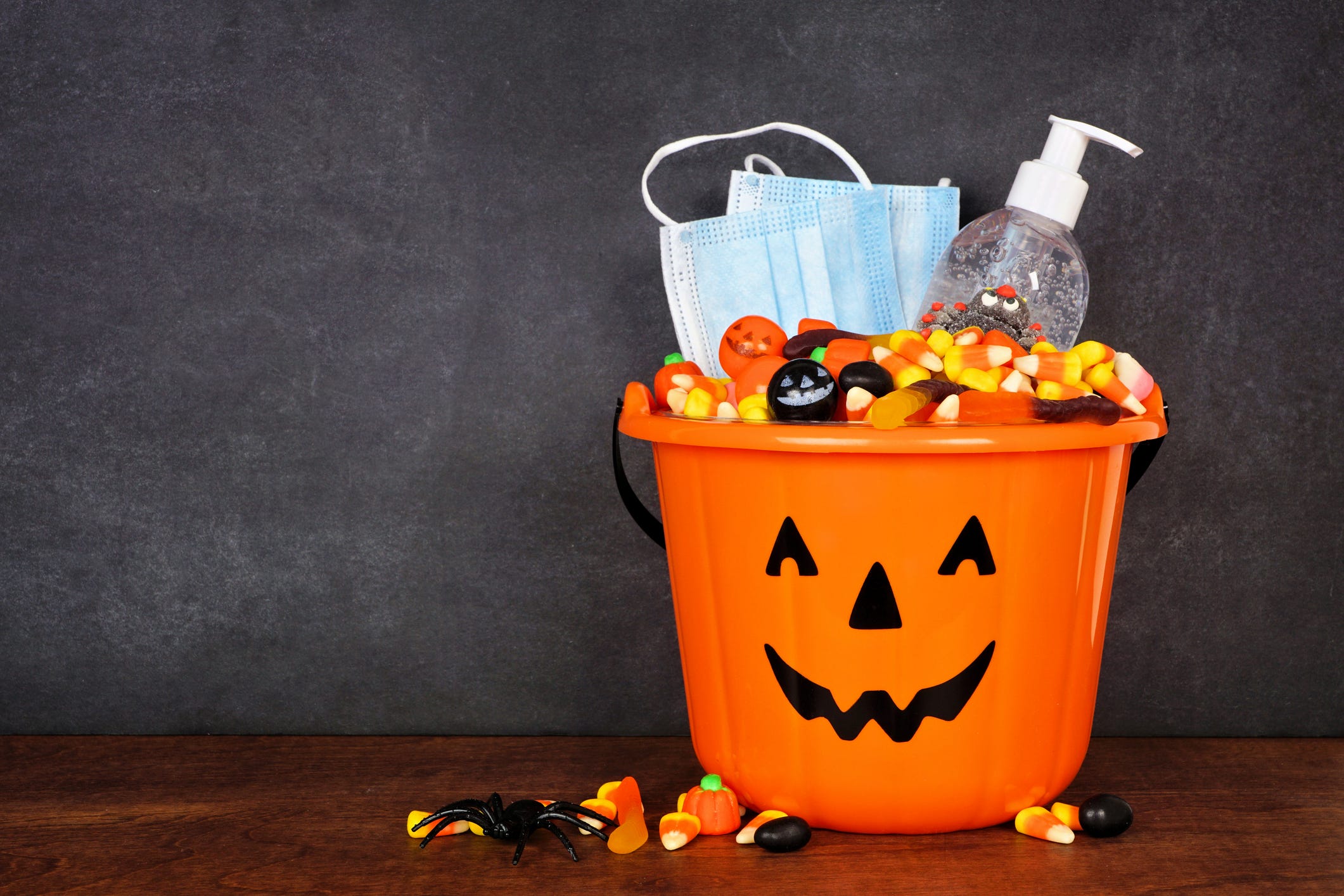 The state health department is advising homeowners to avoid direct contact with trick-or-treaters and maintain safe distancing on Halloween.        [...]

The bills would provide tax credits to Michigan residents who contributed to a scholarship program for students to use on alternative school opportunities.        [...] 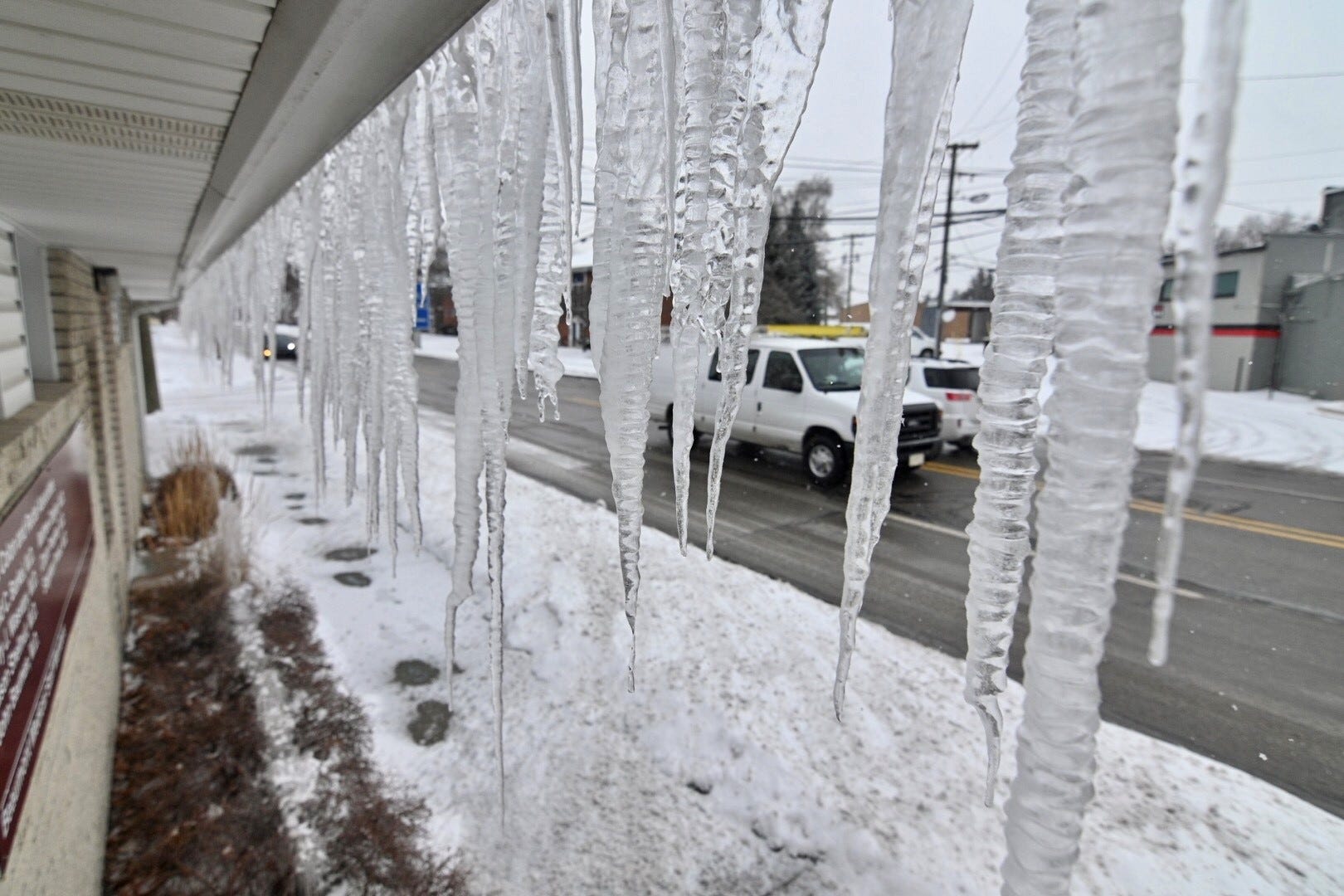 Covering the Community Coat and Clothing Drive will be held 4-7 p.m. at the Horatio Williams Foundation.        [...] 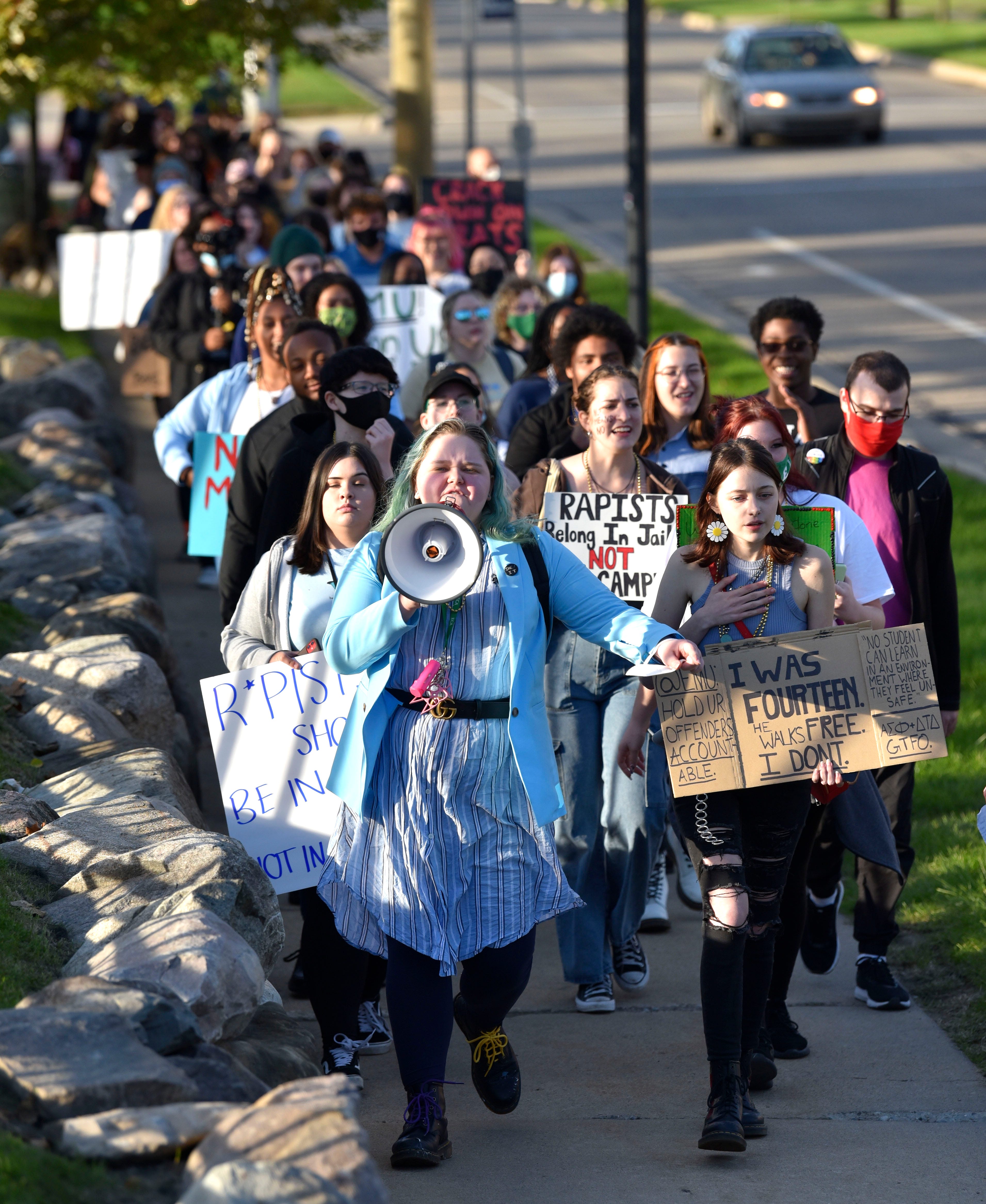 The protest comes after one of the fraternities disassociated from the university, and another filed to be dismissed from the lawsuit.        [...] 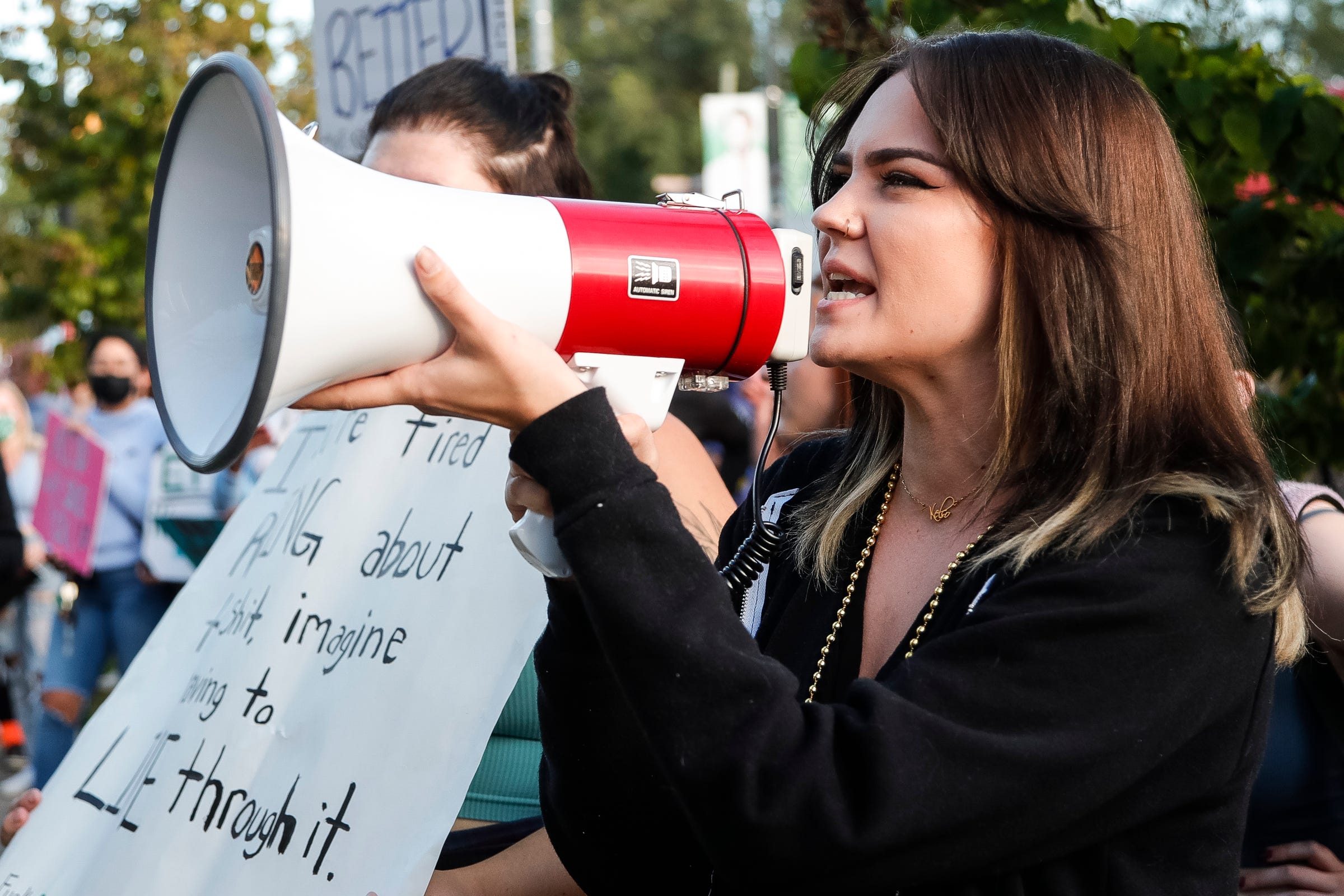 The investigation is still ongoing, but it appears to be a tragic accident, West Bloomfield police said.       [...] 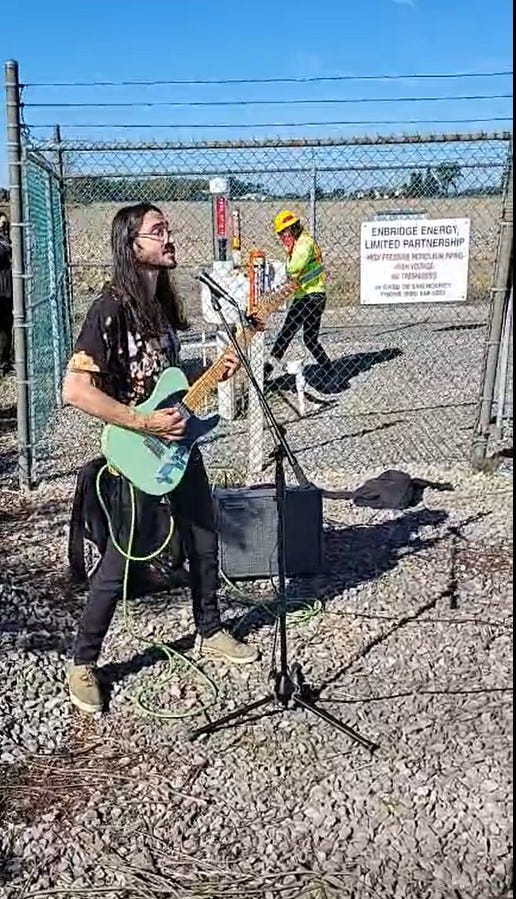 "It was a criminal activity that put people and the environment at risk," an Enbridge spokesman said.        [...]