DETROIT, MI – James Dumas, 39-years-old, of Southfield, has been charged in connection with the fatal shooting of Denard Richmond, 39-years-old of Detroit.

Upon arrival, officers located Denard Richmond unresponsive with a gunshot wound. Medics arrived on scene and pronounced the victim deceased. It is alleged that James Dumas discharged a handgun during a verbal altercation, fatally wounding the victim.

He was arraigned on July 22nd, 2021, in 36th District Court and given a $100,000 cash/surety bond. He was also ordered to have no contact with the complaining witness. The Probable Cause Conference is scheduled for August 19th, 2021 and the Preliminary Examination is scheduled for August 26, 2021 in 36h District Court before Judge Patricia Jefferson. 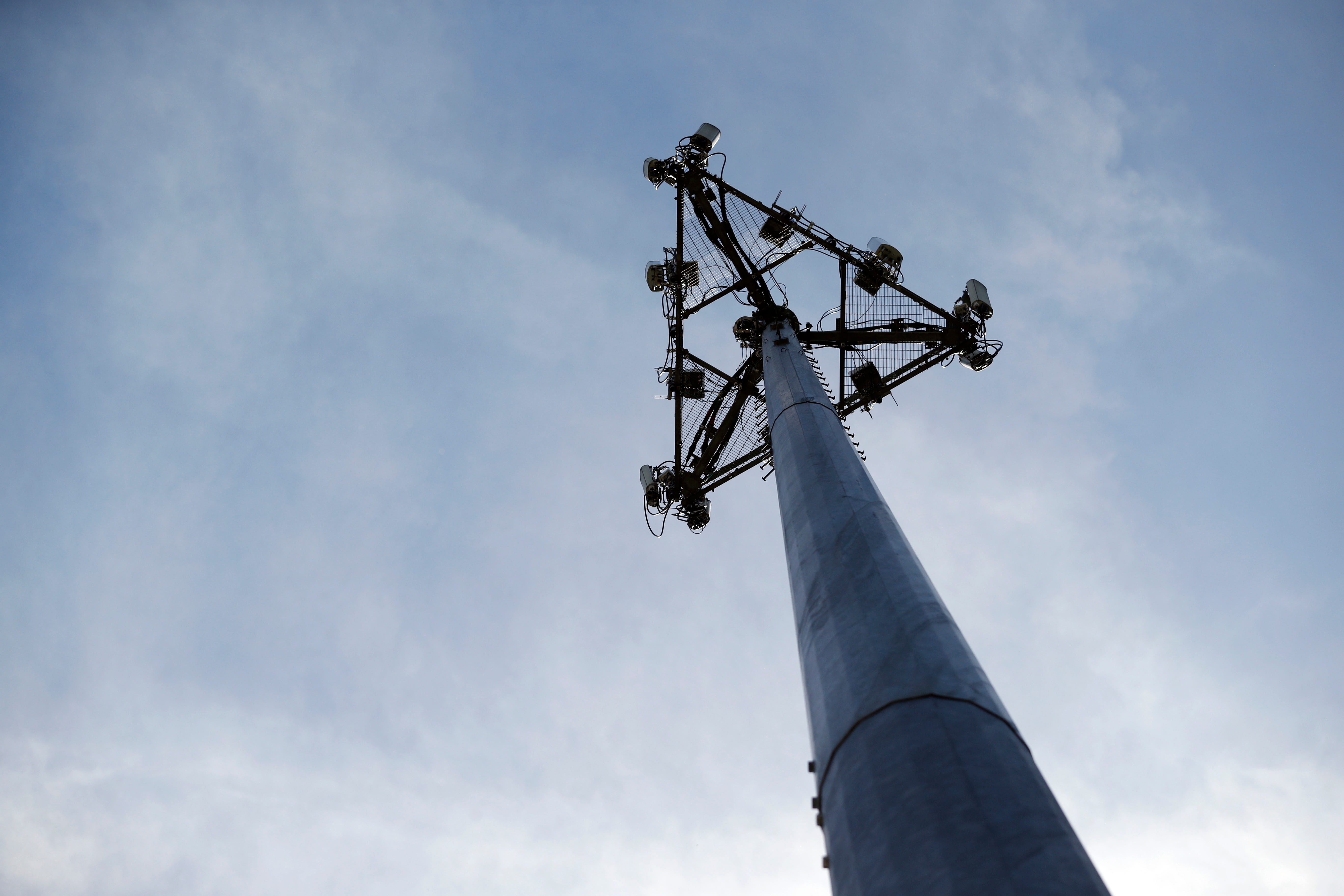 The bombs, which were discovered and defused Thursday, were found in suspicious packages left outside a Verizon store in Cheboygan and an AT&T store in Sault Ste. Marie.        [...]

Bethany Christian Services plans to use a former nursing home to house migrants for up to 40 days or until a sponsor can be found.        [...] 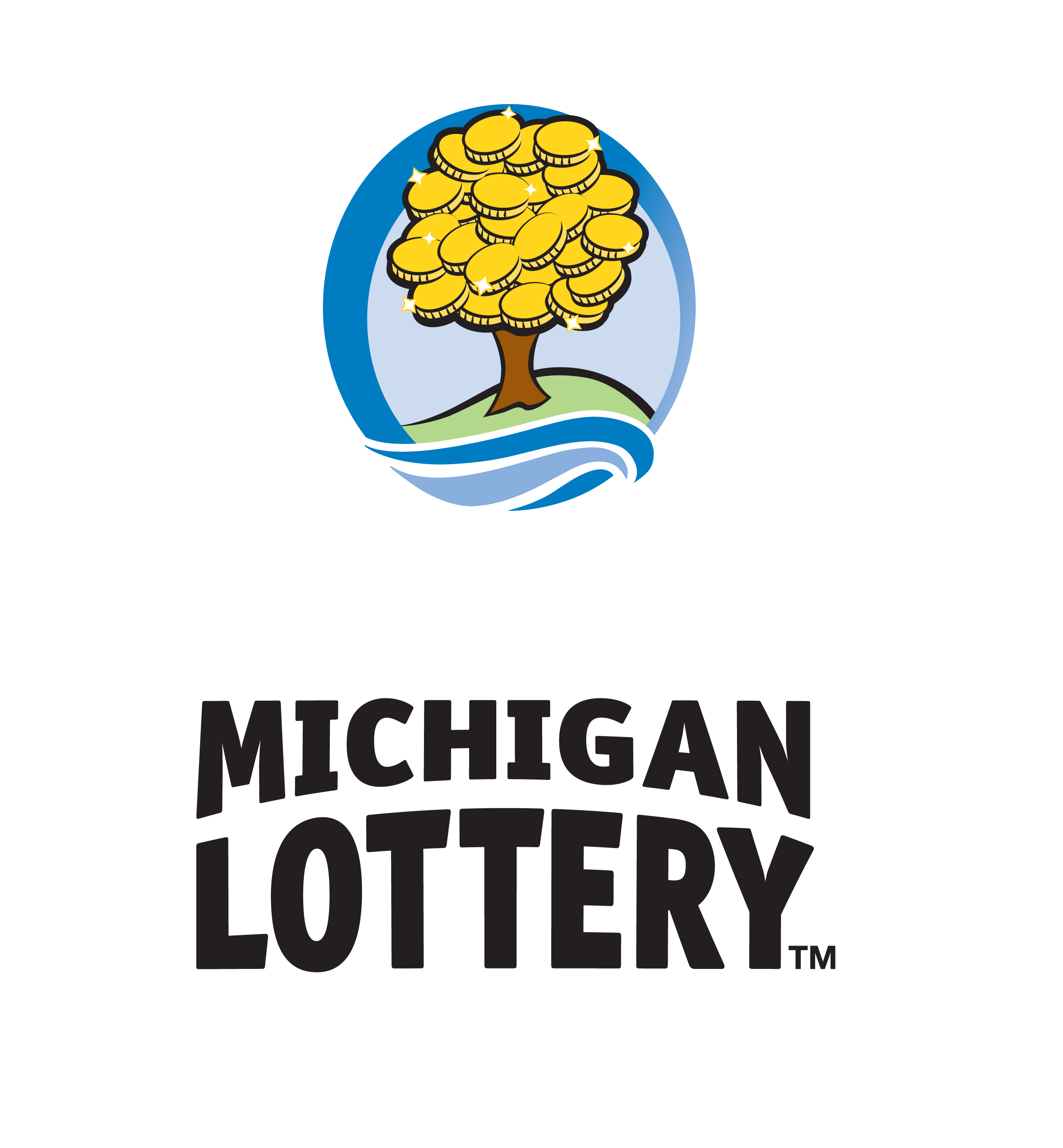 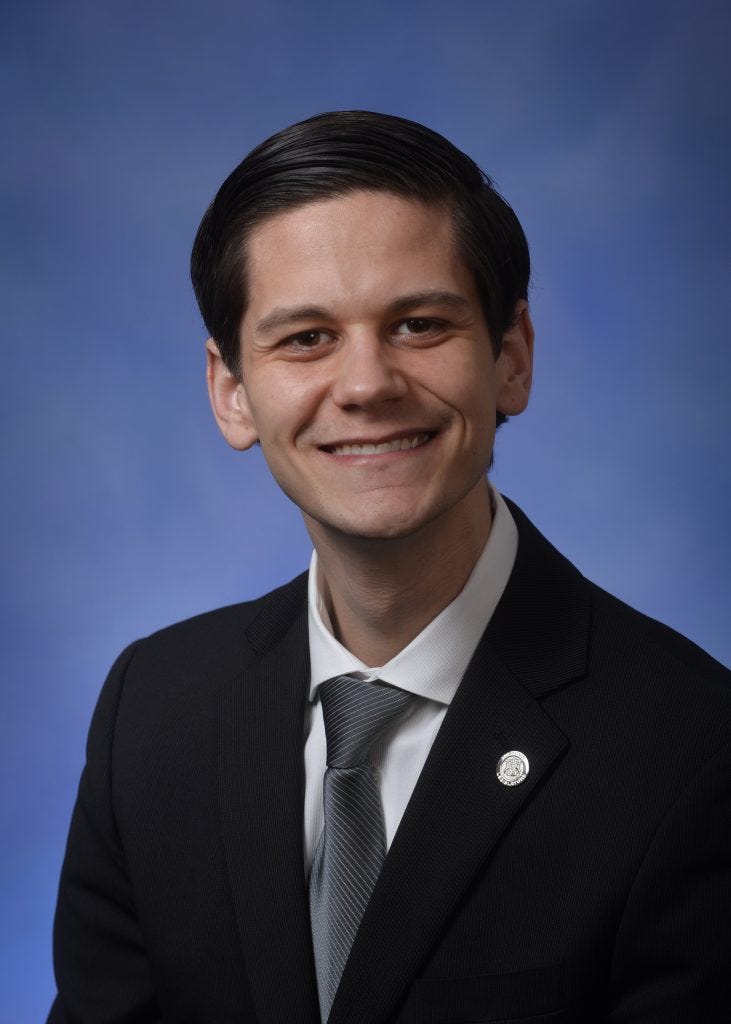 A lawmaker said he would make it his "life mission to destroy" his colleague in text messages after their breakup, according to court records.        [...] 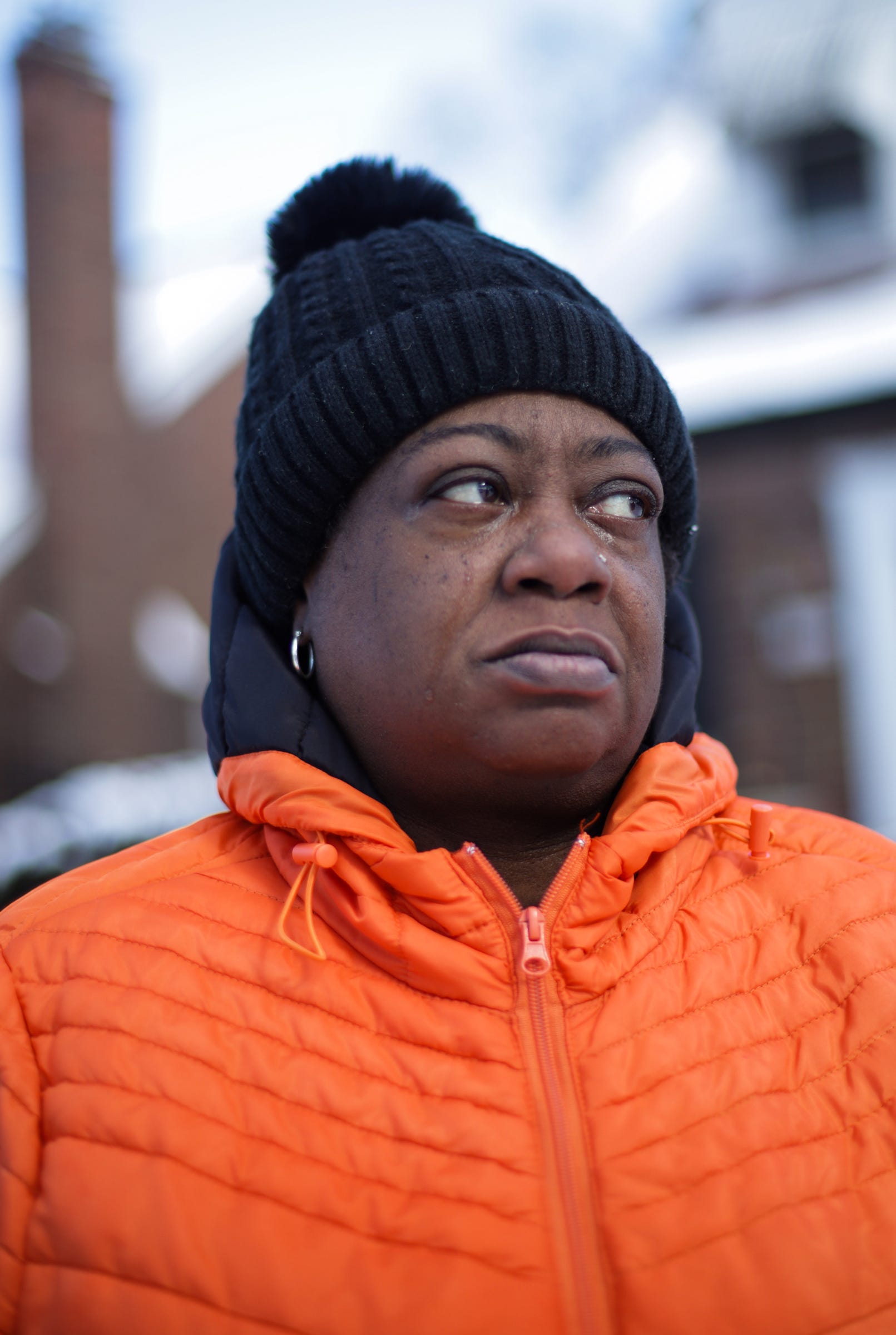 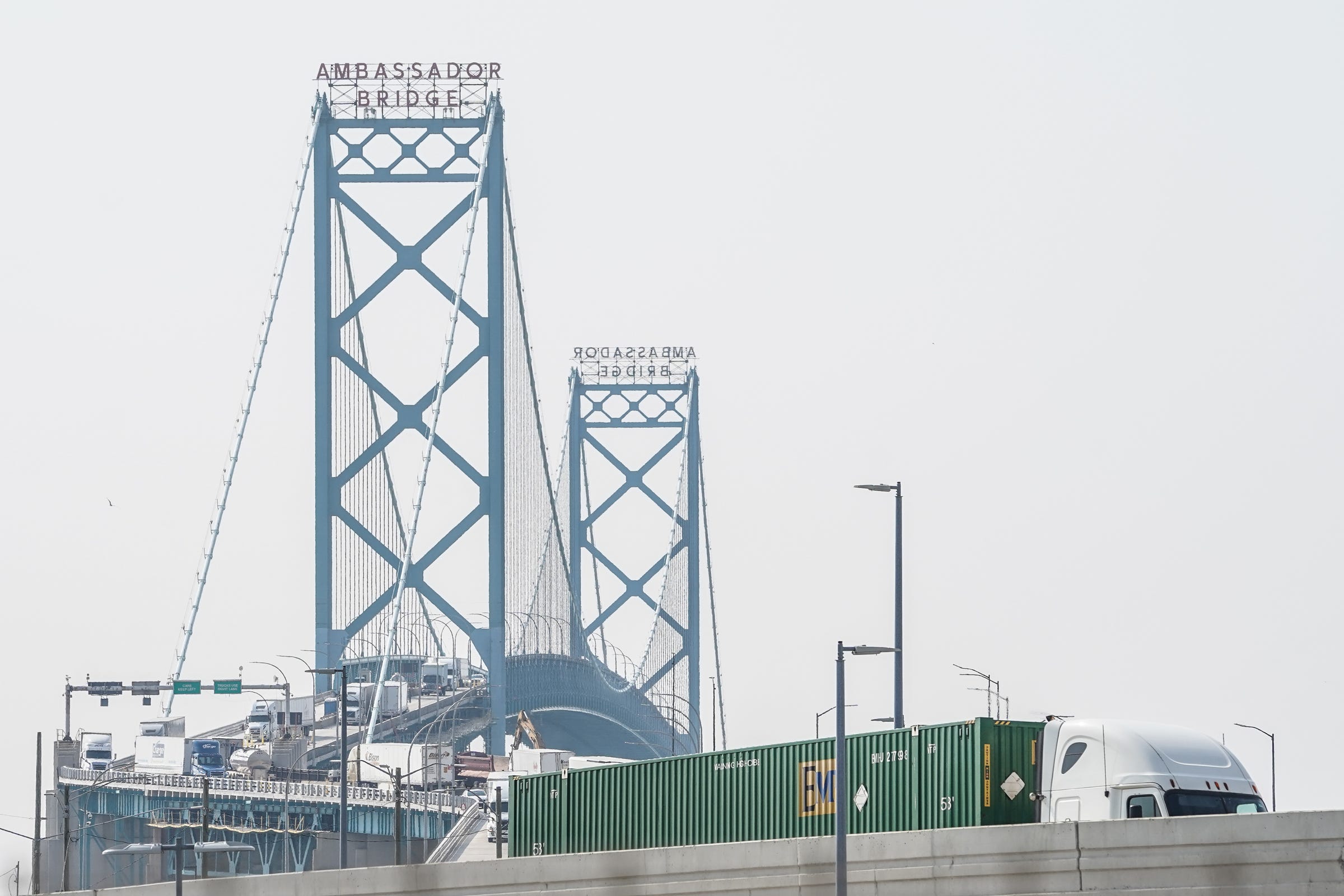 Vaccinated international travelers will be allowed to fly into US but it appears the Canadian land border will remain closed to nonessential travel        [...]

Wayne County Prosecutor: Office is in 'crisis mode' and caseloads are 'inhumane'
20 September 2021 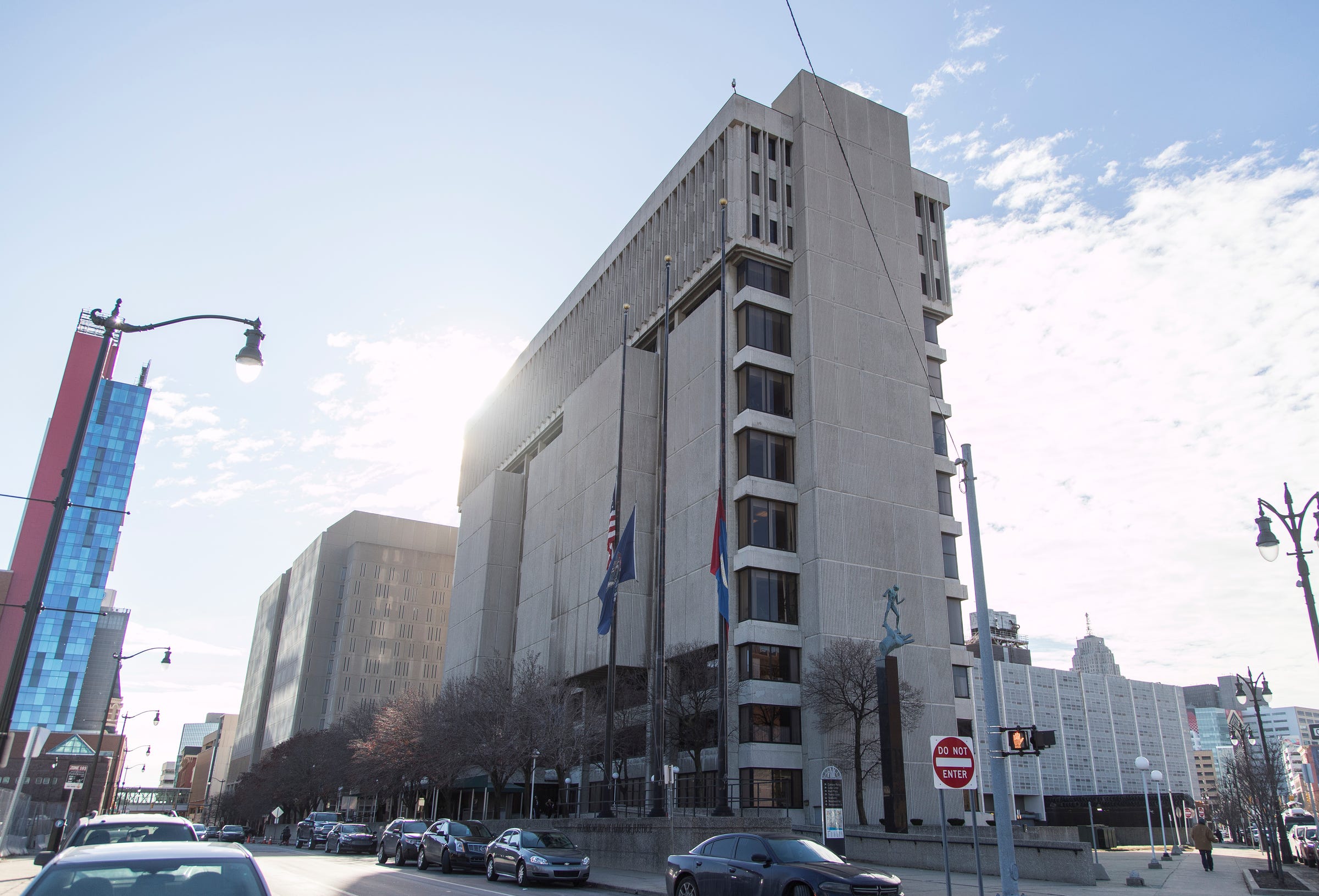