One Adult and Three Teens Suspected in Pontiac Drive-by Shooting

PONTIAC, MI – On Wednesday July 28th, 2021, at about 10:22 p.m., Oakland County Sheriff’s deputies responded to the 50 block of Center Street on the report of a residence that had been shot at several times during a drive-by shooting.

The complainant stated that the responsible vehicle was a burgundy SUV.

Upon arrival, deputies located multiple shell casings in the roadway. No injuries were reported.

Deputies canvassed the area for the responsible vehicle. They located it and initiated a traffic stop on the vehicle. It was occupied by a 20-year-old man, two 17-year-old boys and a 16-year-old boy, all of Pontiac. The subjects were taken into custody without incident.

A shell casing was located on the front windshield of the vehicle. No weapons were located either on the subjects or in the vehicle.

Detectives arrived and began their investigation. Three of the suspects were interviewed at the substation and released pending further investigation. The fourth suspect was lodged at Children’s Village on outstanding juvenile warrants.

The investigation is ongoing. 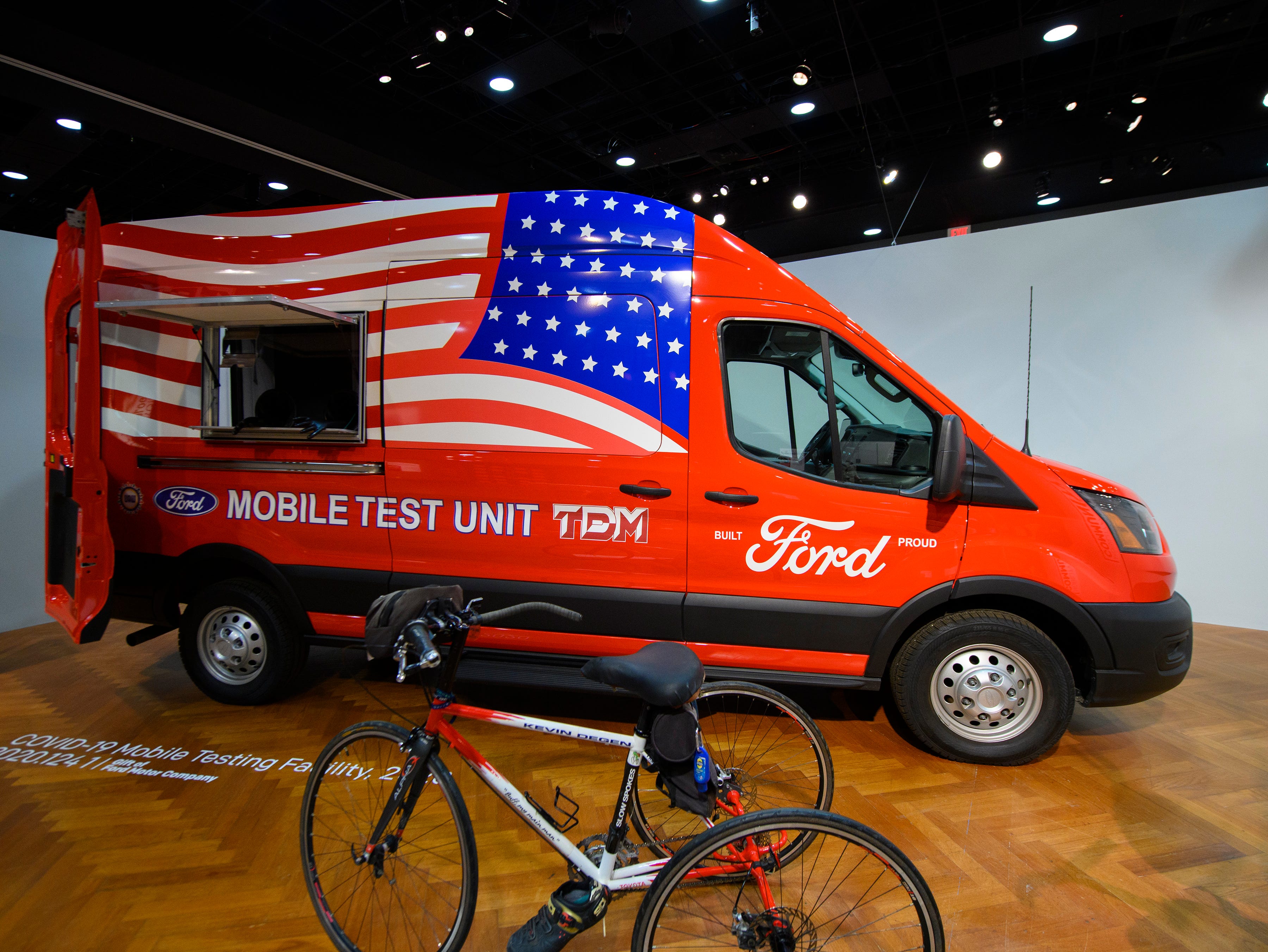 Old meets new in The Henry Ford's latest exhibition, which tells the story not just of mobility but how and why the museum collects certain objects for its massive collection.… [...]

The university is requiring 132 full-time staff members employed outside MSU's dining service department to work in dining halls through Thanksgiving.        [...] 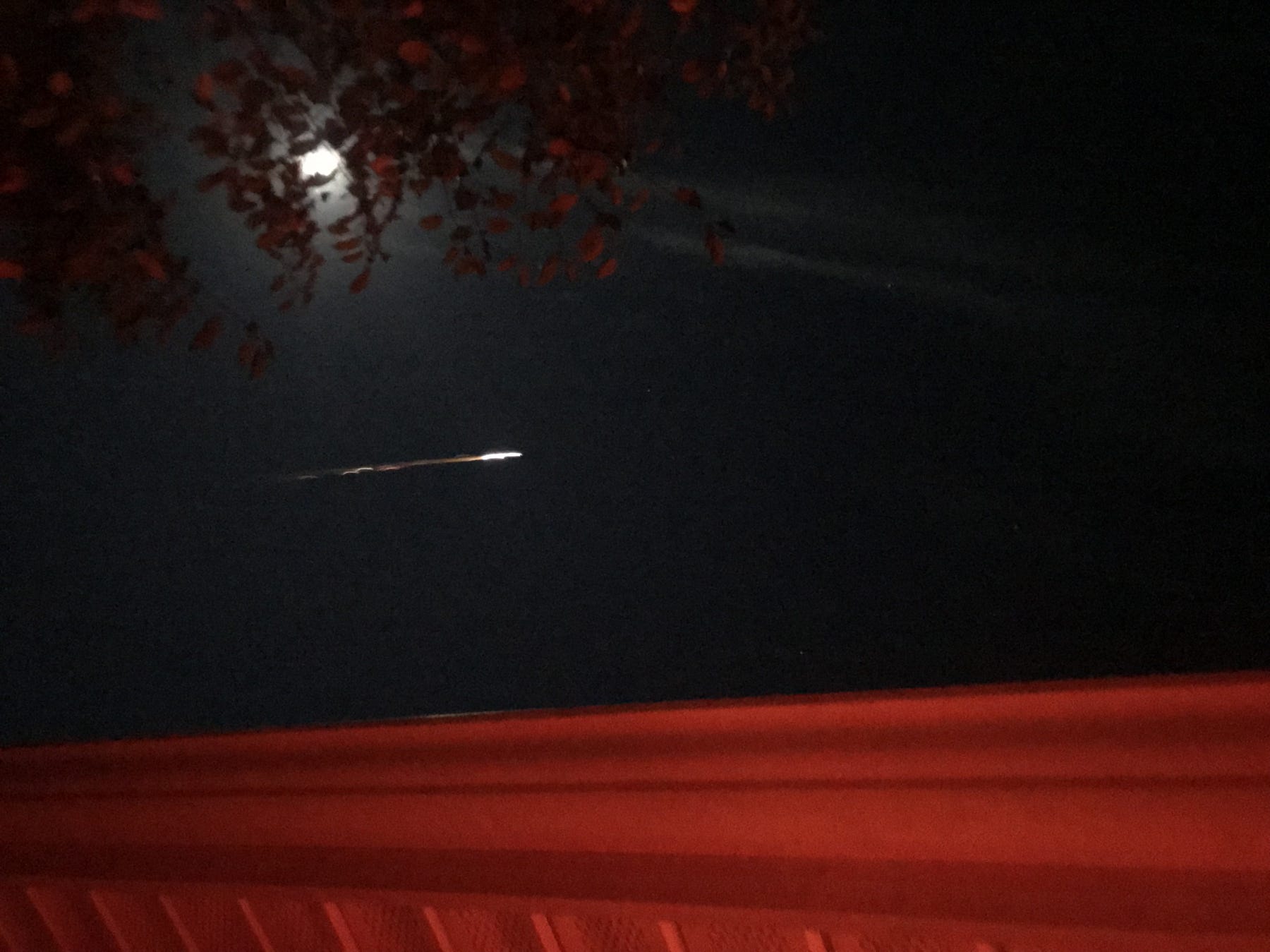 Did a failed Russian spy satellite re-enter the Earth's orbit over early Wednesday? A Harvard astrophysicist said he is "100% confident" it did.        [...] 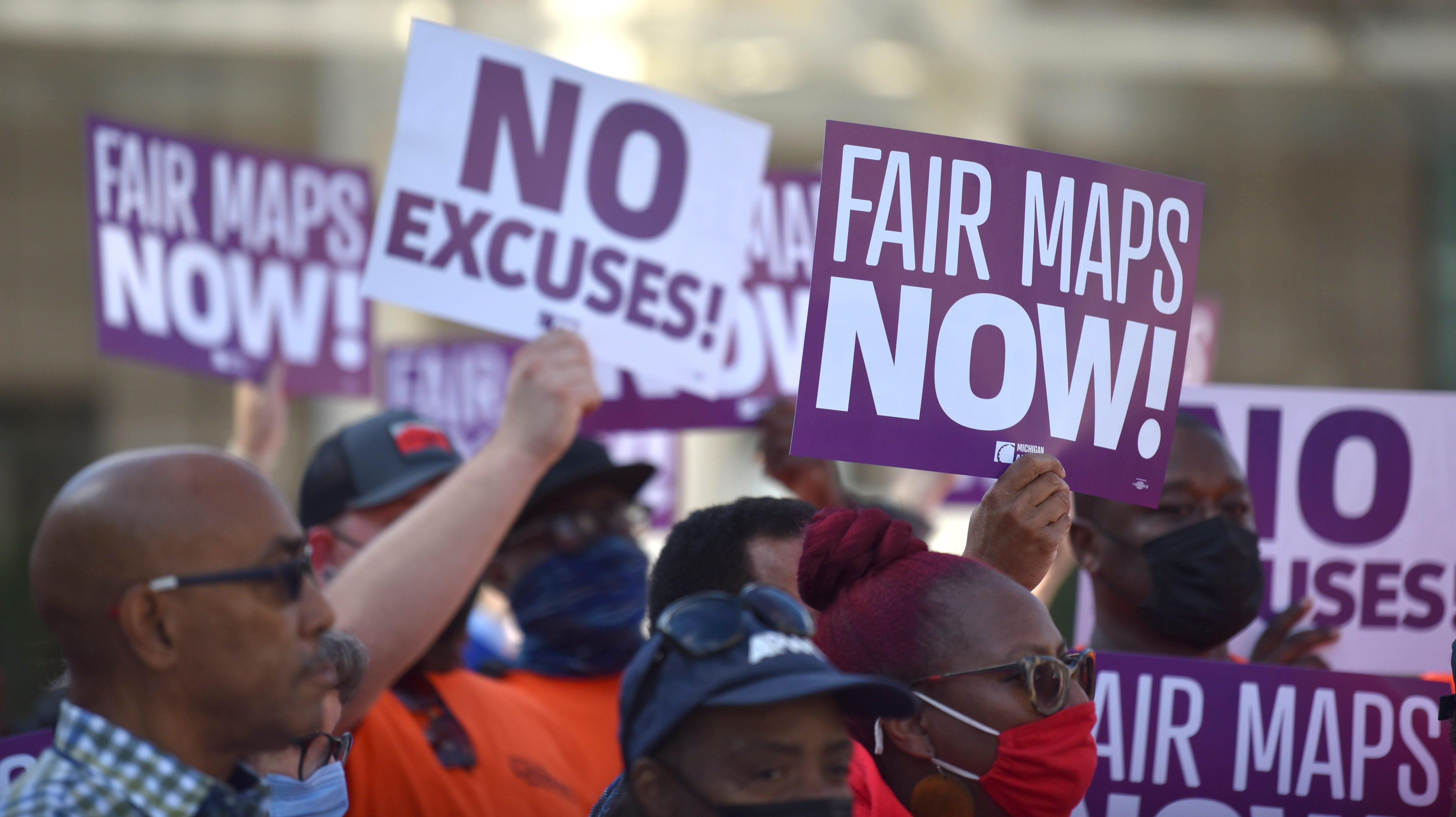 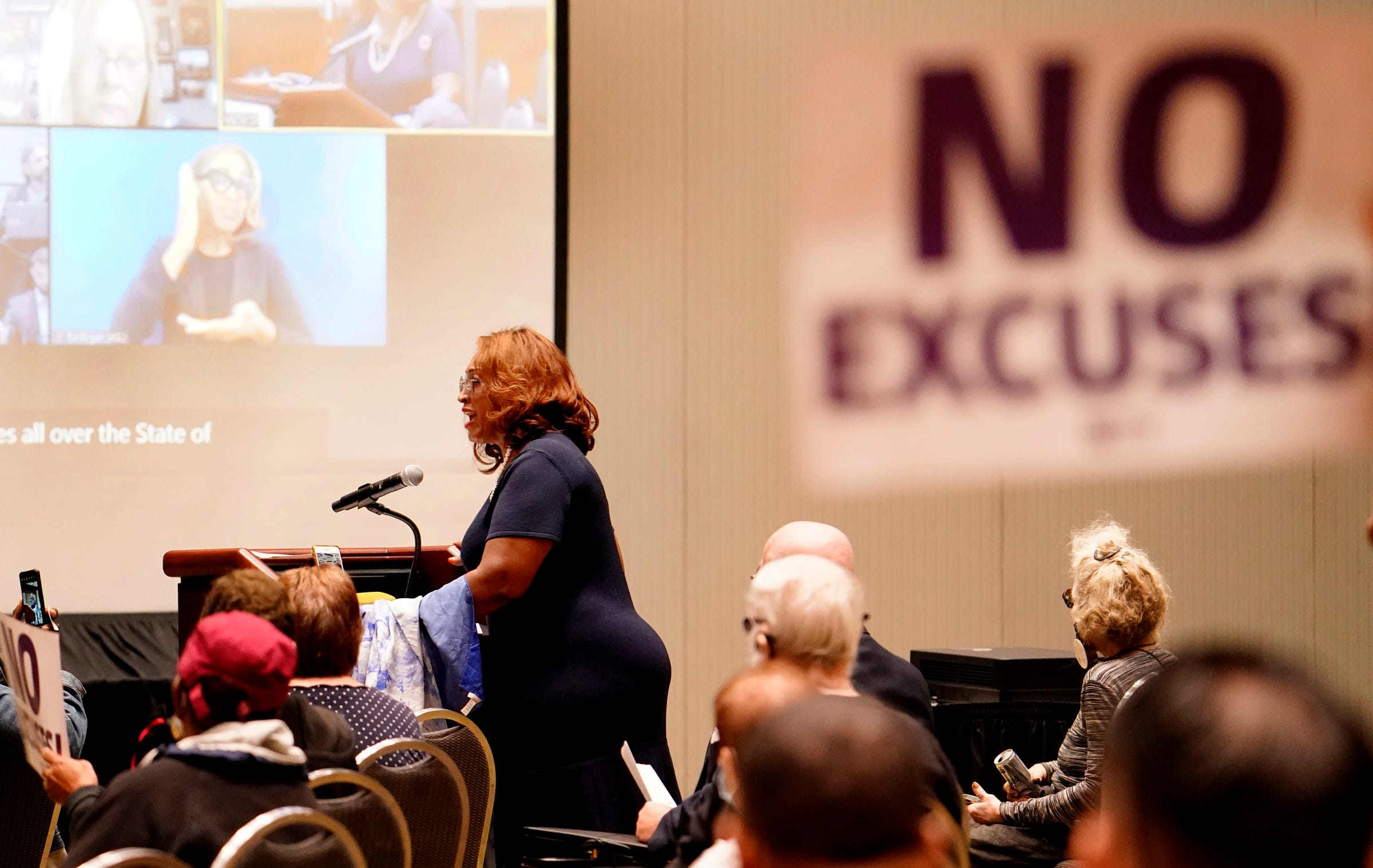 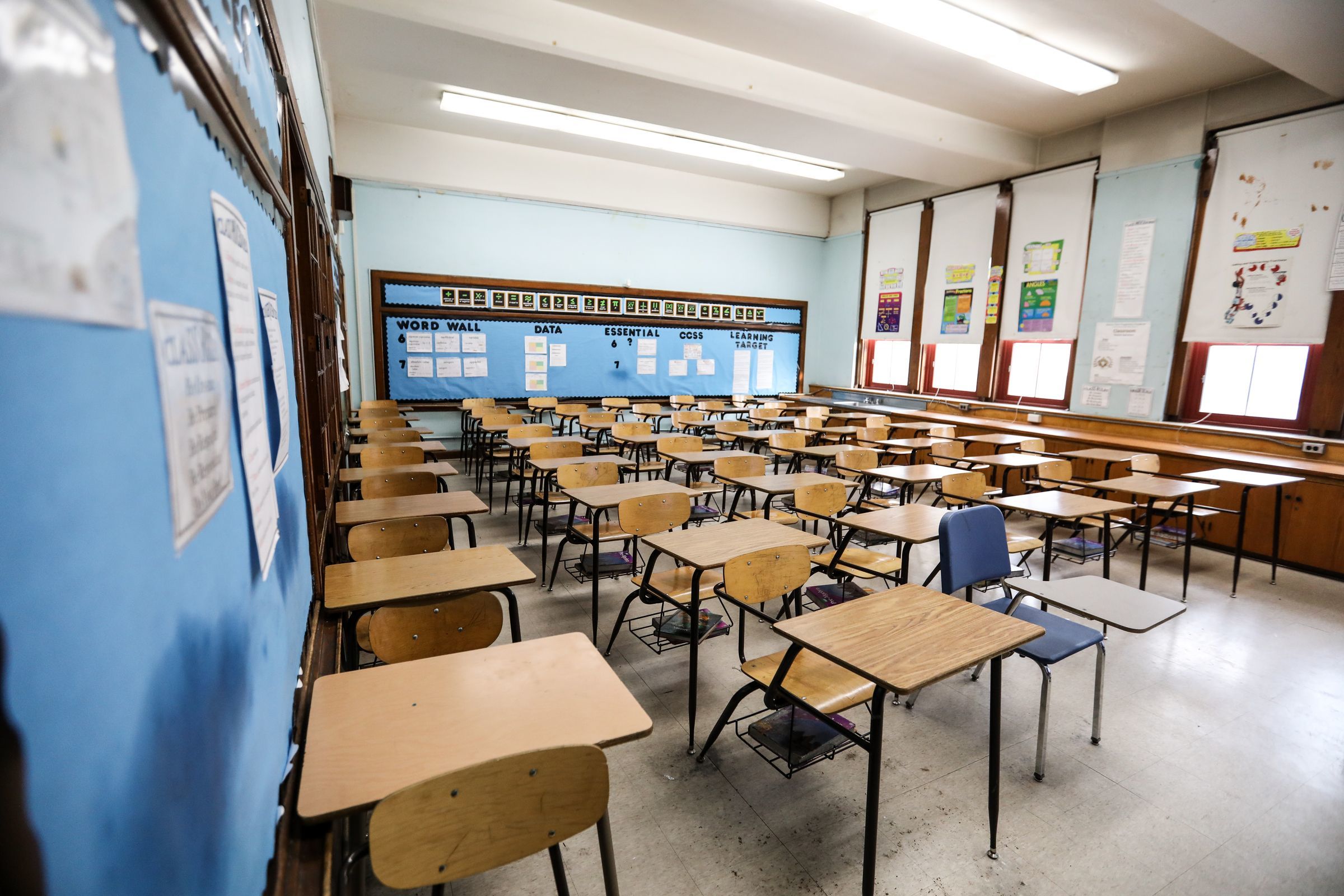 Mysterious fireball races across Michigan sky, stokes speculation about what it might be
20 October 2021 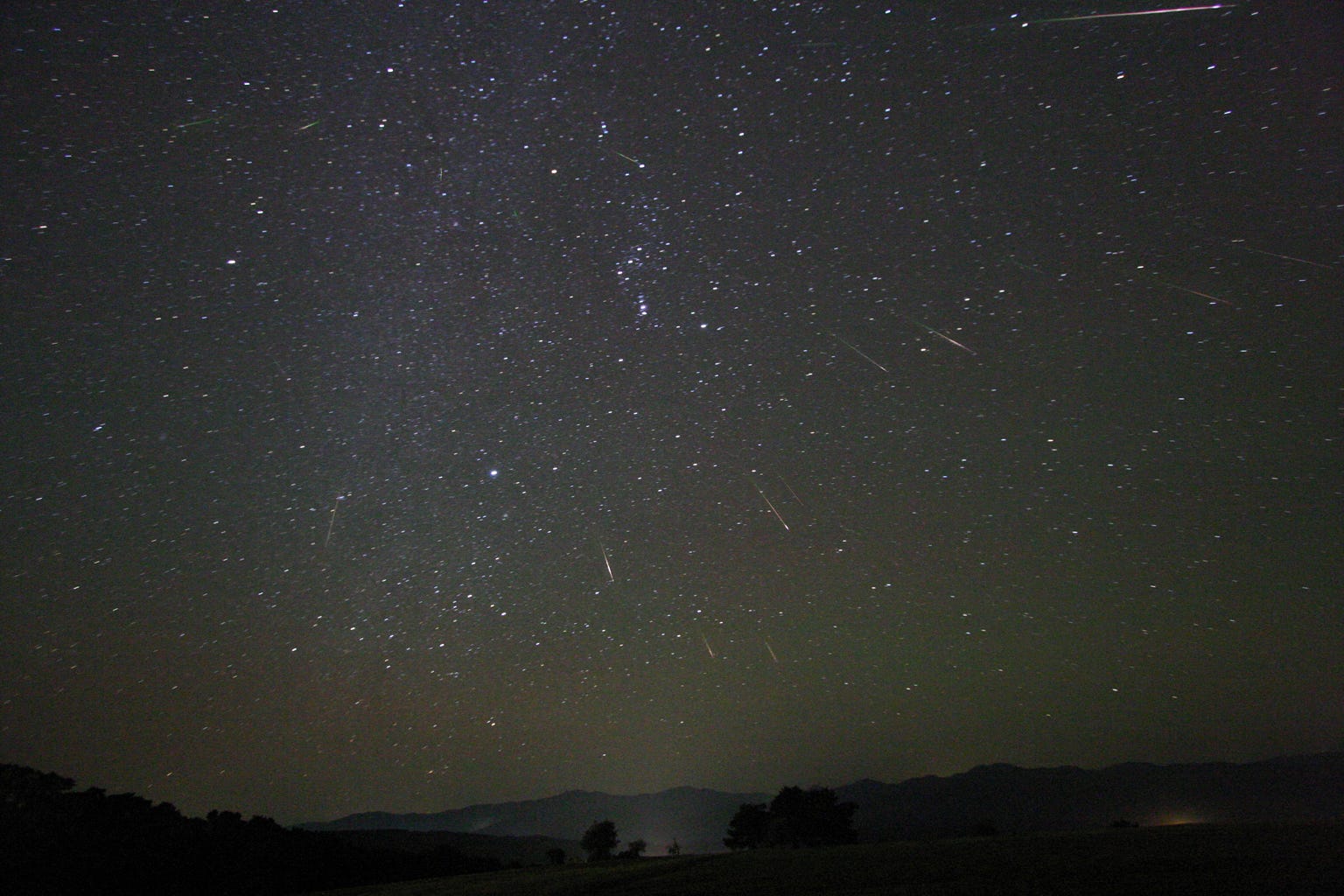