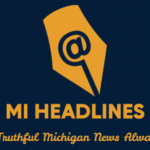 PONTIAC, MI – On August 27th, 2021, Oakland County Sheriff’s Detectives asked for the public’s help to locate a Pontiac child who is with his biological mother – who no longer has legal custody of him and refused to return him to his legal guardian – her mother.

The child, 6-year-old Jace Jamison, was living with his maternal grandmother in Pontiac. The grandmother on Thursday told Detectives she allowed Jace’s mother, DaJanaye Jamison, 22-years-old, to have visitation with the child as she had done in the past. Jamison left with a friend and Jace in a dark colored truck.

But the grandmother – who is DaJanaye Jamison’s biological mother – became concerned about the safety of the child when she learned her daughter was in the company of Dorian Glenn, 24-years-old, who is believed to be Jace’s biological father and who served 150 days in the Oakland County jail for abusing Jace when he was 18 months old. Detectives were concerned about the safety of the child, given Glenn’s history.

The grandmother was given full custodial rights to Jace in May by Oakland County Probate Judge Kathleen Ryan because the mother did not comply with court orders regarding his care. The grandmother told Detectives she spoke with the mother on Thursday by telephone and the mother refused to return Jace, saying he was her child.

Detectives contacted several of Jamison’s family members as well as checked multiple locations she was known to frequent but were unable to located Jace or the mother.

On August 28th, 2021 Detectives made contact the child’s mother via telephone. She stated that her child was with her and unharmed. She stated that they would go to the Pontiac Substation and meet with deputies.

At 11:00 PM, the mother and the child arrived at the Substation. The child was unharmed and reunited with his grandmother/guardian. The child’s mother was released at the scene. Detectives will be following up. 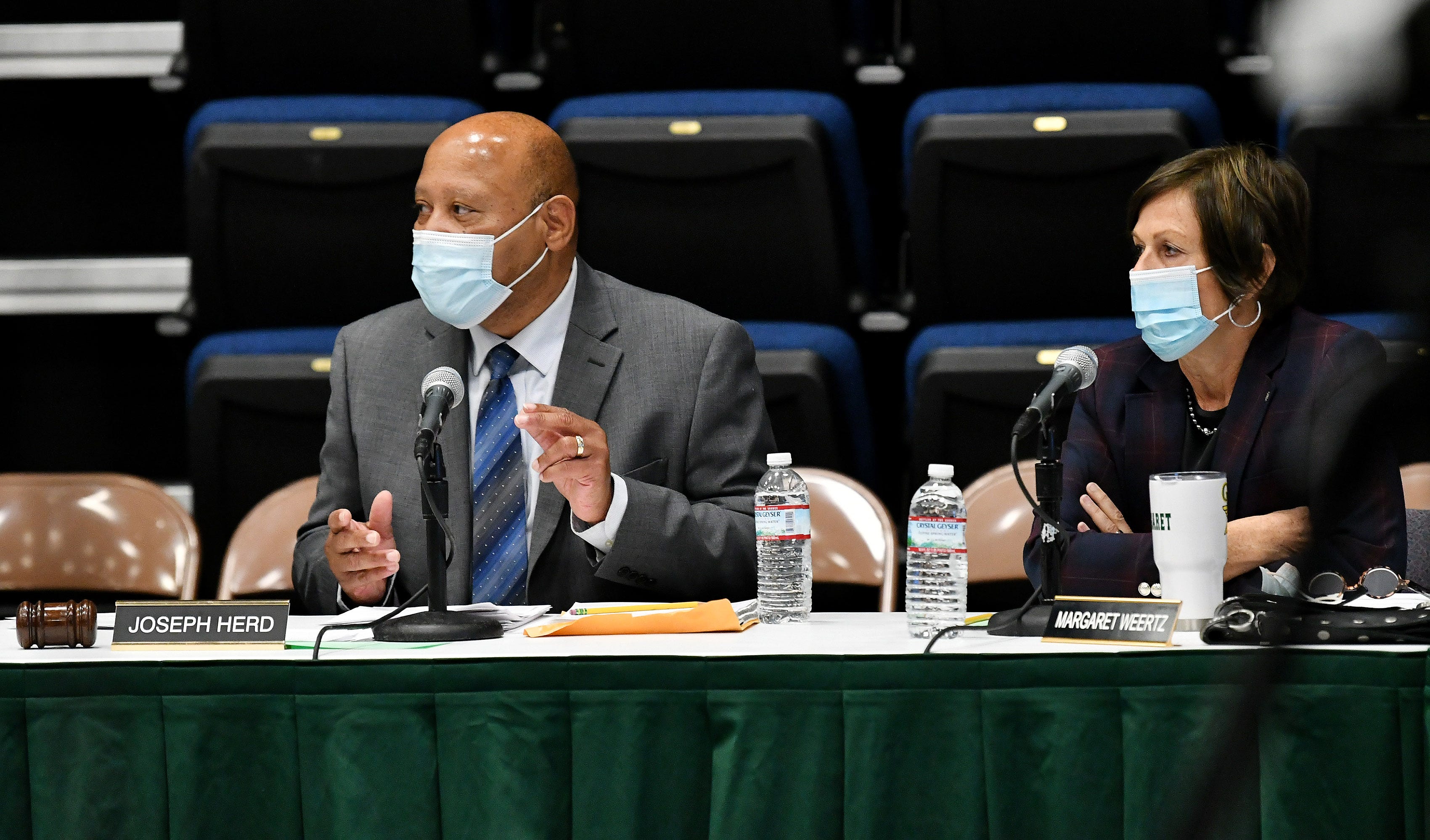 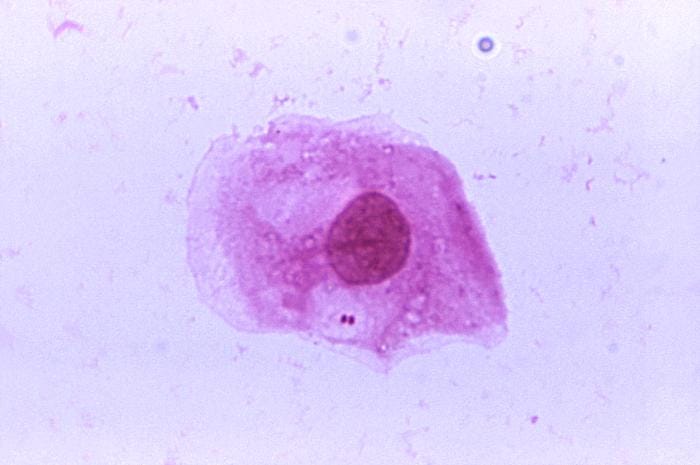 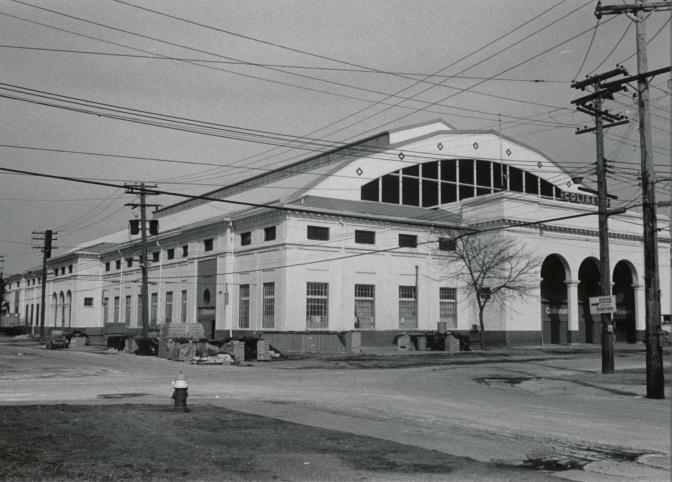 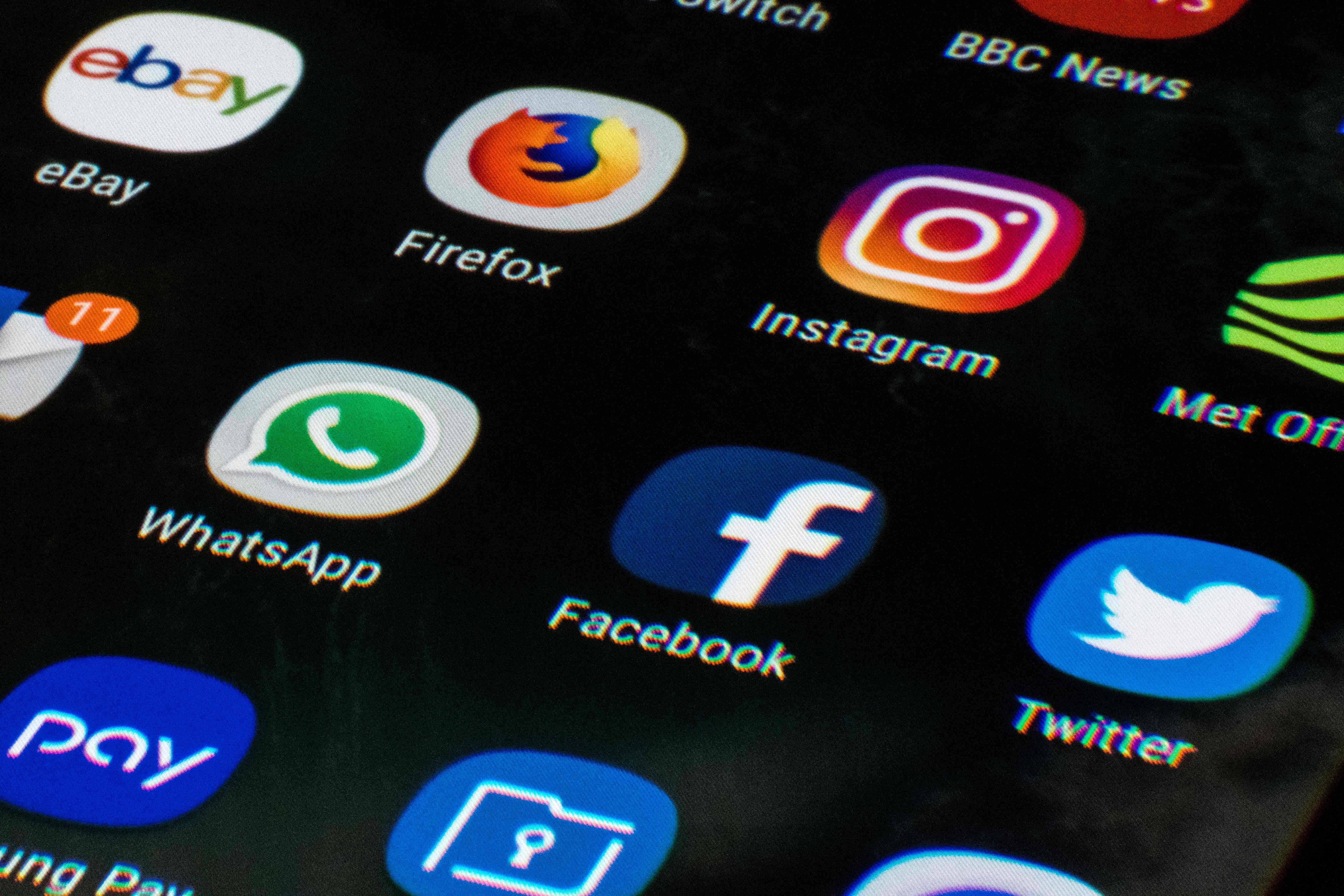 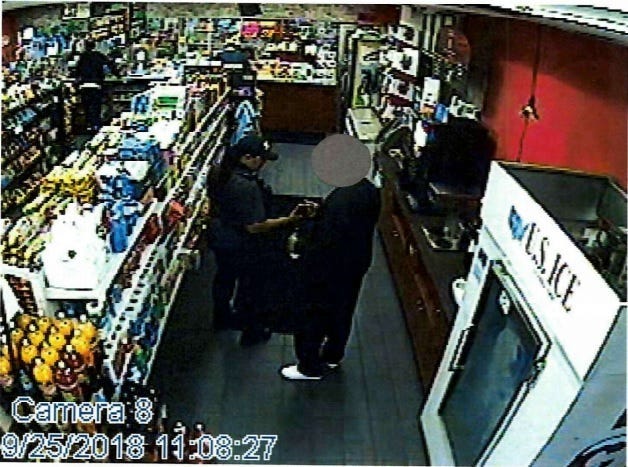